Denmark passes law to deport asylum-seekers out of Europe 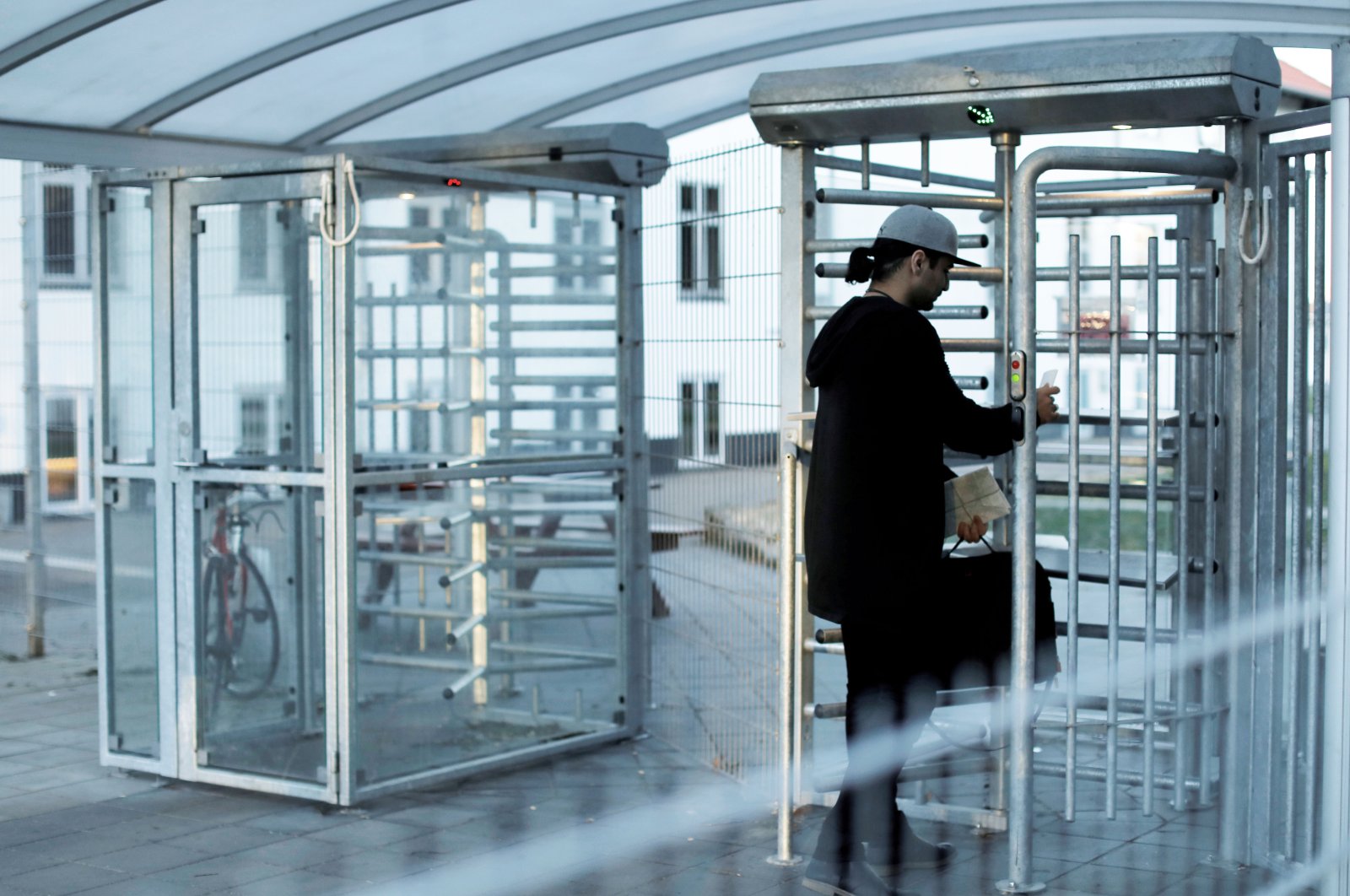 Denmark's Parliament Thursday passed a law enabling the Nordic country to relocate asylum-seekers to countries outside Europe, in a move that primarily targets Syrian refugees who fled Bashar Assad's violent regime. The Danes are defying calls from nongovernment organizations (NGOs) and the United Nations to abandon the plans, which fear an erosion of refugees' rights.

The move to pass the bill, with 70 lawmakers voting in favour and 24 against, is an apparent break with the EU's efforts to overhaul Europe's broken migration and asylum rules, an extremely divisive subject within the bloc.

The bill would allow Denmark to move refugees arriving on Danish soil to asylum centers in a partner country – potentially outside Europe – where the asylum-seekers would have their asylum cases reviewed and possibly obtain protection in that country.

"If you apply for asylum in Denmark, you know that you will be sent back to a country outside Europe, and therefore we hope that people will stop seeking asylum in Denmark," the governing party's immigration spokesperson Rasmus Stoklund told broadcaster DR earlier Thursday, clearly indicating the intention of the new legislation.

The bill's approvement came after Denmark – which does not formally recognize Assad's government – became the first country in Europe to strip Syrian refugees of their residency. Danish authorities claim that Damascus and the surrounding areas were safe to return to and refused to renew the temporary residency status of dozens of Syrians.

The wealthy Scandinavian nation, which has gained notoriety for its hardline immigration policies over the last decade, has a declared goal of receiving zero asylum seekers, and instead aims to only accept refugees under the U.N.'s quota system. Its past reputation for tolerance and openness has suffered in recent years with the emergence of the far-right Danish People's Party. The center-left coalition in government, led by the Social Democrats, competes with the working class for the right to vote.

The new attitude toward Syrian refugees is in stark contrast to neighboring Germany and Sweden. These two countries make it easier for the Syrian population to obtain permanent residence and citizenship. In addition to canceling residence permits for Syrians, the Danish government has also offered voluntary repatriation funding of 22,000 pounds ($30,434) per person. However, only 137 refugees accepted the offer in 2020 as they feared for their safety.

Denmark has yet to reach an agreement with a partner country, but Stoklund said it was negotiating with several candidate countries. Critics worry the plan will undermine the safety and welfare of refugees and compromise their human rights as well as allow Denmark to duck its obligations within the EU.

"The idea to externalize the responsibility of processing asylum seekers' asylum claims is both irresponsible and lacking in solidarity," Charlotte Slente, general secretary of the Danish Refugee Council (DRC), an NGO, said in an emailed statement to Reuters.

The United Nations High Commissioner for Refugees (UNHCR) last month called on Denmark not to pass the bill, which it says could catalyze a "race to the bottom" if other European countries begin mimicking Denmark's policy.

"Such practices undermine the rights of those seeking safety and protection, demonize and punish them and may put their lives at risk," Triggs said.

“The Danish Refugee Council disagrees with the decision to deem the Damascus area or any area in Syria safe for refugees to return to – the absence of fighting in some areas does not mean that people can safely go back. Neither the U.N. nor other countries deem Damascus as safe,” she said.

Hundreds of Syrian refugees have extended their sit-in protest in front of Danish parliament for the third week, opposing measures aimed at returning them to the war-torn country. For more than two weeks refugees staged their protest every day, starting at 10 a.m. and ending around 10 p.m., in the heart of Copenhagen.

Aya Abo Daher, who arrived in Denmark six years ago from the Syrian capital of Damascus, told Al-Jazeera that she was hoping to apply for university as she was just about to finish her school.

“I was on a camping trip (in April) with my friends and checked my inbox. I had gotten an email where it said that my application for extended residency had been rejected. It was a huge shock, I have not been able to think of anything else since that day," Daher said.

“We wanted to come to Denmark because we thought it was safe for us. We have filed a complaint to the Refugee Board on this because we face problems with Assad and his regime. It would be dangerous for us to return. I have tried to forget what happened to us when we were in Syria, I saw dead people all over the streets. Now I am forced to remember this again."

“How can I think about my future now? My life has been put on hold,” she added.

“We do not support the government in their conclusion that Damascus is safe. There is a huge risk that people will be disappeared or tortured if they are sent back; several reports from human rights organisations can confirm this," Flyvholm said. “There was a hearing with Mattias Tesfaye (immigration minister) two weeks ago, where he confirmed that Denmark will not make any deals with Bashar Assad," she added.

Flyvholm found it problematic that the "government keeps speaking about sending out Syrian refugees, it sparks fear."