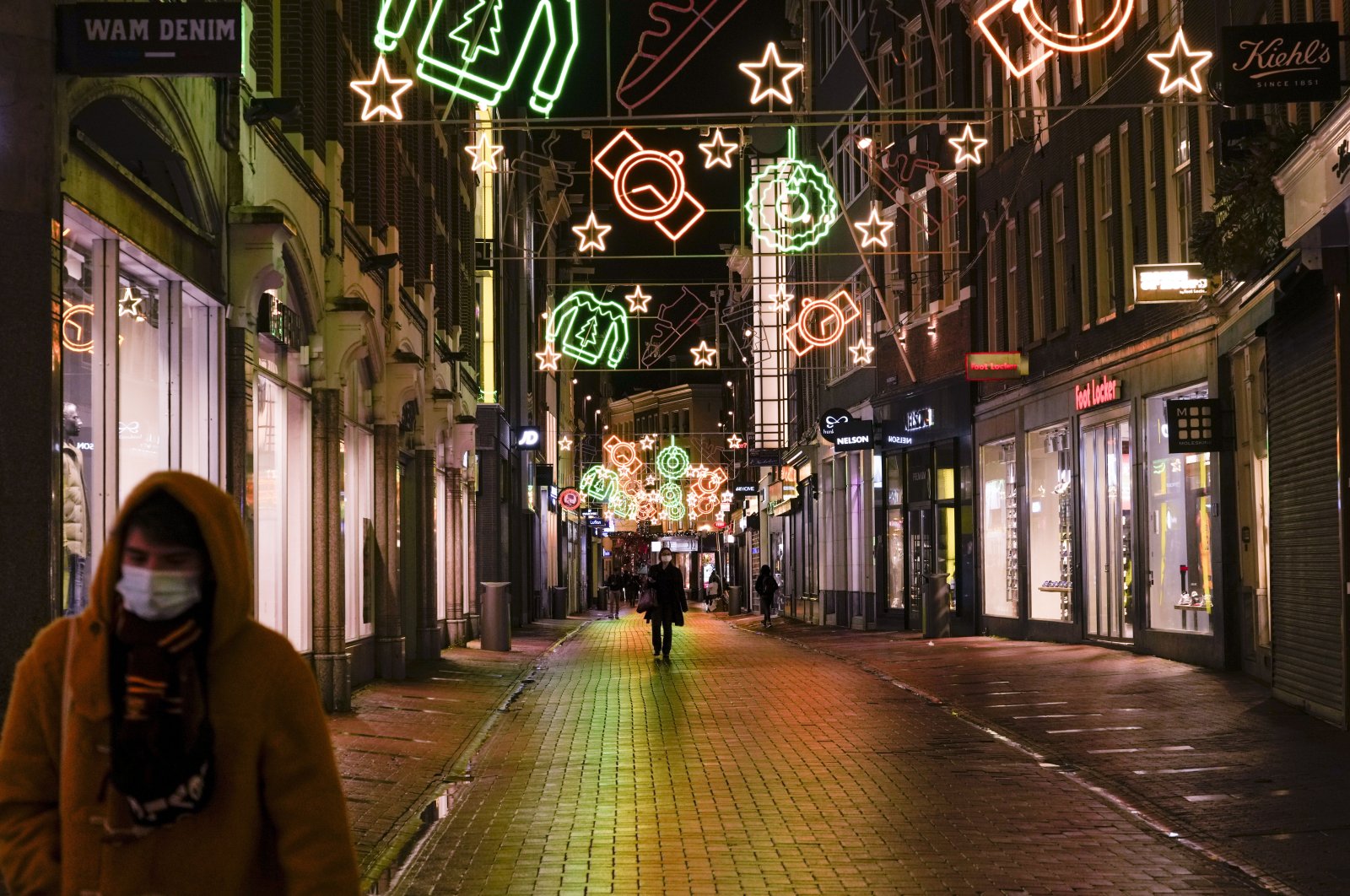 The Netherlands is extending its evening lockdown by another four weeks, Dutch Prime Minister Mark Rutter said Tuesday, citing continuing pressure on hospitals and the threat of the omicron variant.

Under the rules, which will now remain in place until Jan. 14, restaurants, cultural venues, sports facilities and shops, with the exception of supermarkets, must close by 5 p.m.

Rutte also announced that the Christmas break for primary schools would be brought forward by one week.

He called the extension of the curfew rules "unavoidable."

The peak of the recent wave seems to have passed, Rutte said. "But there is reason for concern," he added, pointing to omicron and noting that infection numbers were still too high.

"As long as hospitals are full of Covid patients, we need to push the virus back," the prime minister said.

Over the past seven days, the number of new infections registered in the Netherlands was down 21%.

The seven-day incidence now stands at 655 new infections per 100,000 residents, according to official data. By comparison, that figure is 375 in neighboring Germany.

However, authorities have warned that the Dutch numbers may be skewed because people with symptoms are being asked to test themselves rather than go to testing centers.