EU does not recognize Taliban, no political talks planned 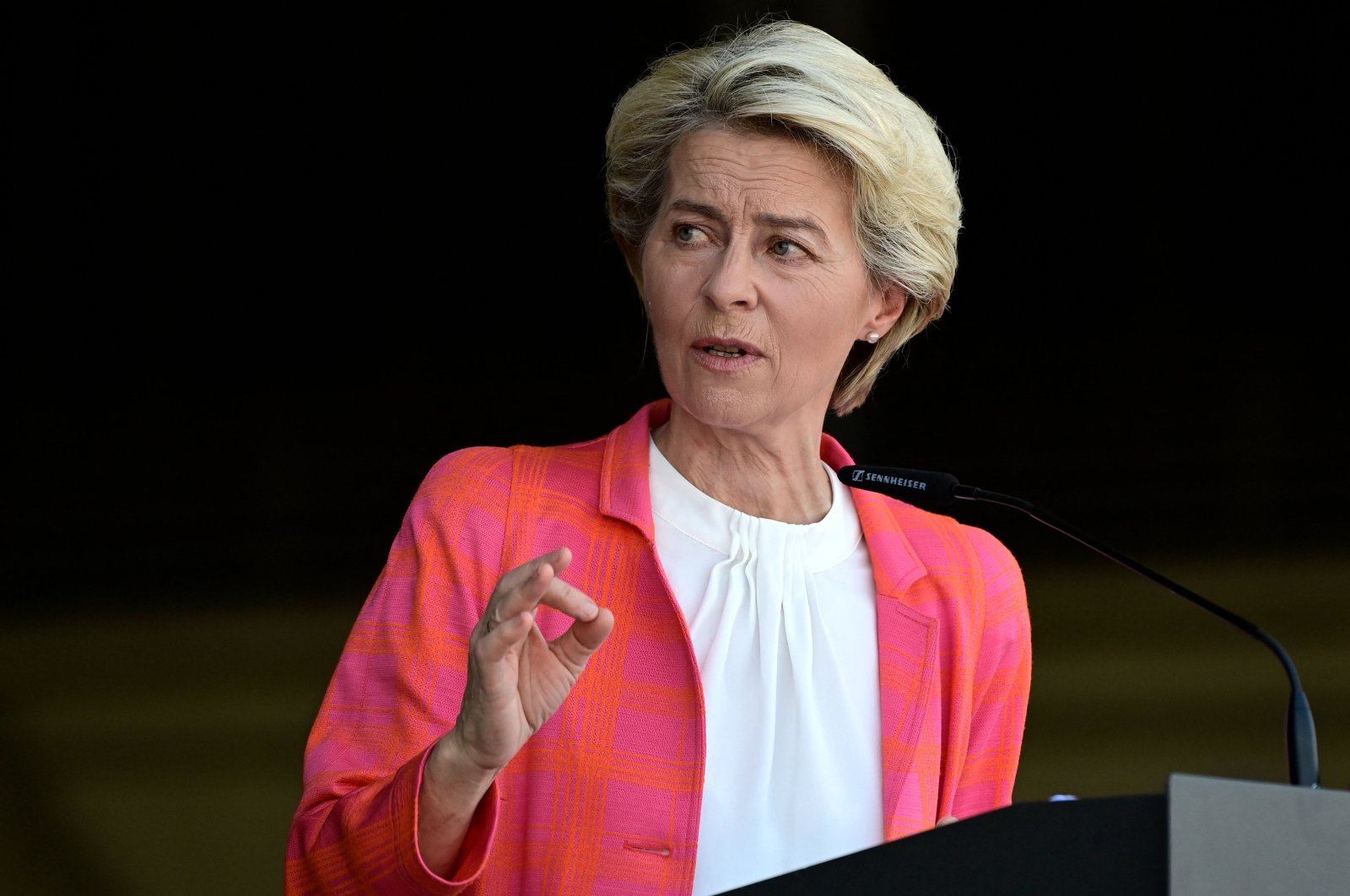 EU Commission President Ursula von der Leyen stressed on Saturday that the European Union has not recognized the Taliban, nor is it holding political talks with the militants, a week after they seized control of Afghanistan.

The Taliban completed a lightning takeover of Afghanistan last Sunday, walking into the capital Kabul without firing a shot.

The head of the EU executive spoke after visiting a reception center in Madrid for Afghan employees of EU institutions evacuated from Kabul.

Von der Leyen said she would propose an increase in the 57 million euros ($67 million) in humanitarian aid that the Commission had allocated this year for Afghanistan.

She said EU development aid is tied to respect of human rights, good treatment of minorities and respect for the rights of women and girls.

"We may well hear the Taliban's words but we will measure them above all by their deeds and actions," von der Leyen said during a news conference.

She said the Commission was ready to provide funding to EU countries that help resettle refugees, and she planned to raise the resettlement issue at a G7 meeting next week.

After a peak in 2015 when more than one million migrants came to the EU, mostly from Syria, Afghanistan and Iraq, the EU has cut the number of arrivals thanks to a deal with Turkey, which currently hosts the largest number of migrants on a global scale.