EU seeks power to declare health emergency regardless of WHO move 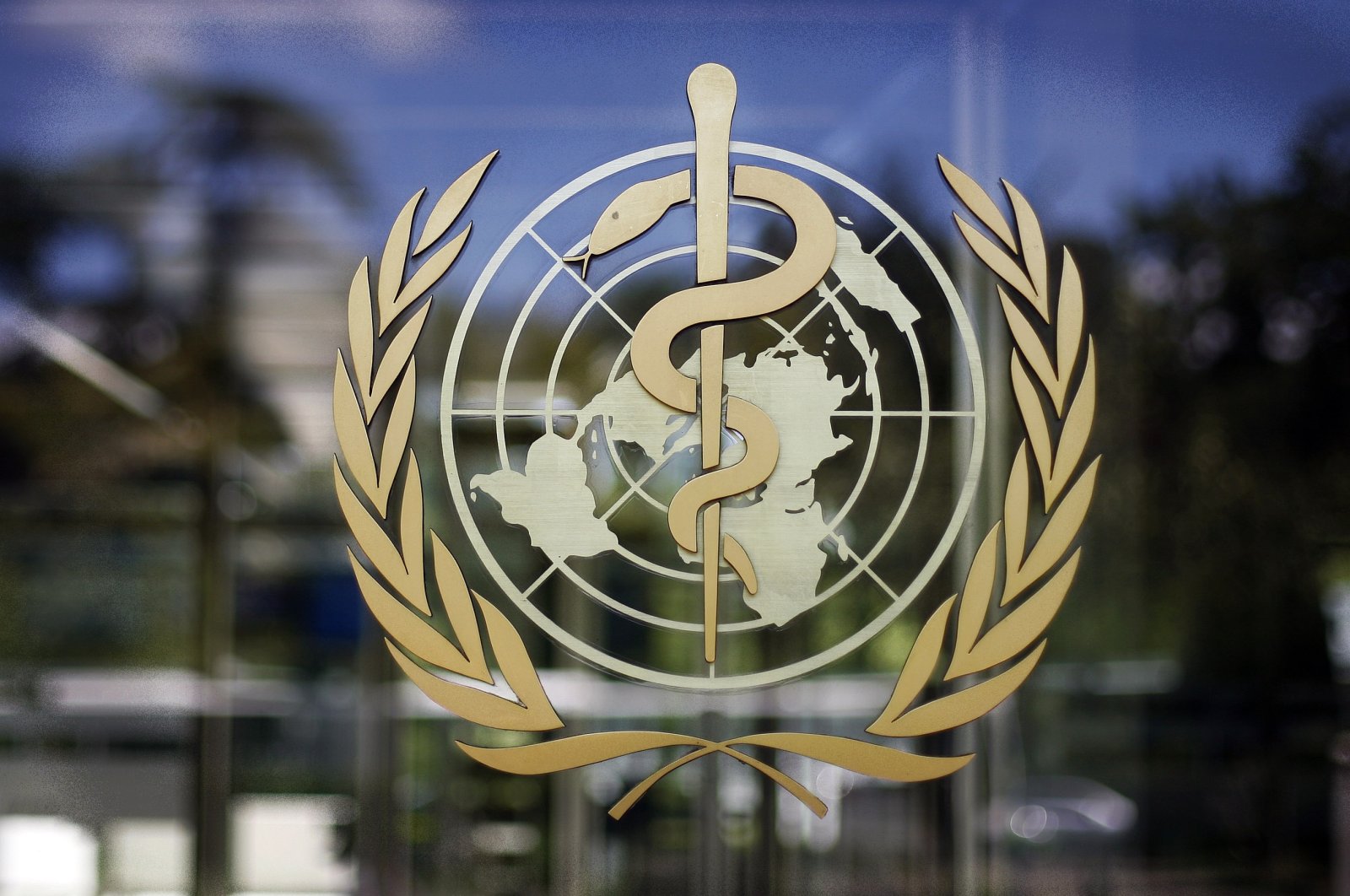 The European Commission on Wednesday proposed rules which would give the EU the power to declare a health emergency and stress test national plans to tackle pandemics, in a potential blow to the World Health Organization (WHO).

The move follows an often uncoordinated reaction by the 27 EU governments to the COVID-19 pandemic, which at the beginning of the crisis led to competition on vital medical gear and export bans on medicines.

It also comes after the WHO was criticized for having declared the pandemic, which first emerged in China at the end of last year, too late. The U.N. agency has repeatedly denied the accusation.

Under the proposals, the EU would be able to declare an EU-level public health emergency, which would in turn trigger more coordination among EU states.

Currently, the EU relies on the WHO to declare such an emergency.

"The new rules will enable the activation of EU emergency response mechanisms (..) without making it contingent upon the WHO's own declaration of a Public Health Emergency of International Concern," an EU document says, adding that such a move would be coordinated with the WHO.

If adopted, the overhaul would partly take away a major power from the WHO, as EU states call for reform of the organization to address shortfalls in emergencies.

"We relied too much on the WHO for the COVID-19 pandemic," Peter Liese, a top EU lawmaker from German Chancellor Angela Merkel's party, said.

"Under pressure from China, the WHO declared the health emergency too late. It is therefore very important to have the possibility to act at European level in future similar situations."

The WHO, which the Trump administration has labelled a puppet of China, was not immediately available to comment.

Under the commission's proposals, the EU would help governments prepare pandemic plans and would audit and stress-test them, an EU document says.

EU states have traditionally been reluctant to give more powers to Brussels on the matter.

During the pandemic, they have applied different national measures on a series of issues, including testing policies for COVID-19 cases, quarantine rules and travel restrictions.

But they have shown good coordination on procuring vaccines.

If approved by EU governments and EU lawmakers, the commission said the proposals would be immediately applicable and could strengthen EU powers to tackle the current pandemic, in which most European countries are seeing a surge in cases.

Brussels wants to strengthen the EU public health agency, the European Centre for Disease Prevention and Control, whose non-binding advice, such as on the length of quarantine after contact with an infected person, has often been ignored.

It also wants more power for the EU Medicines Agency to prevent risks of shortages of medicines and medical devices.

Brussels also said it would unveil by the end of next year plans for a new health authority modelled after the U.S. Biomedical Advanced Research and Development Authority, which has played a vital role in procuring experimental drugs and vaccines.