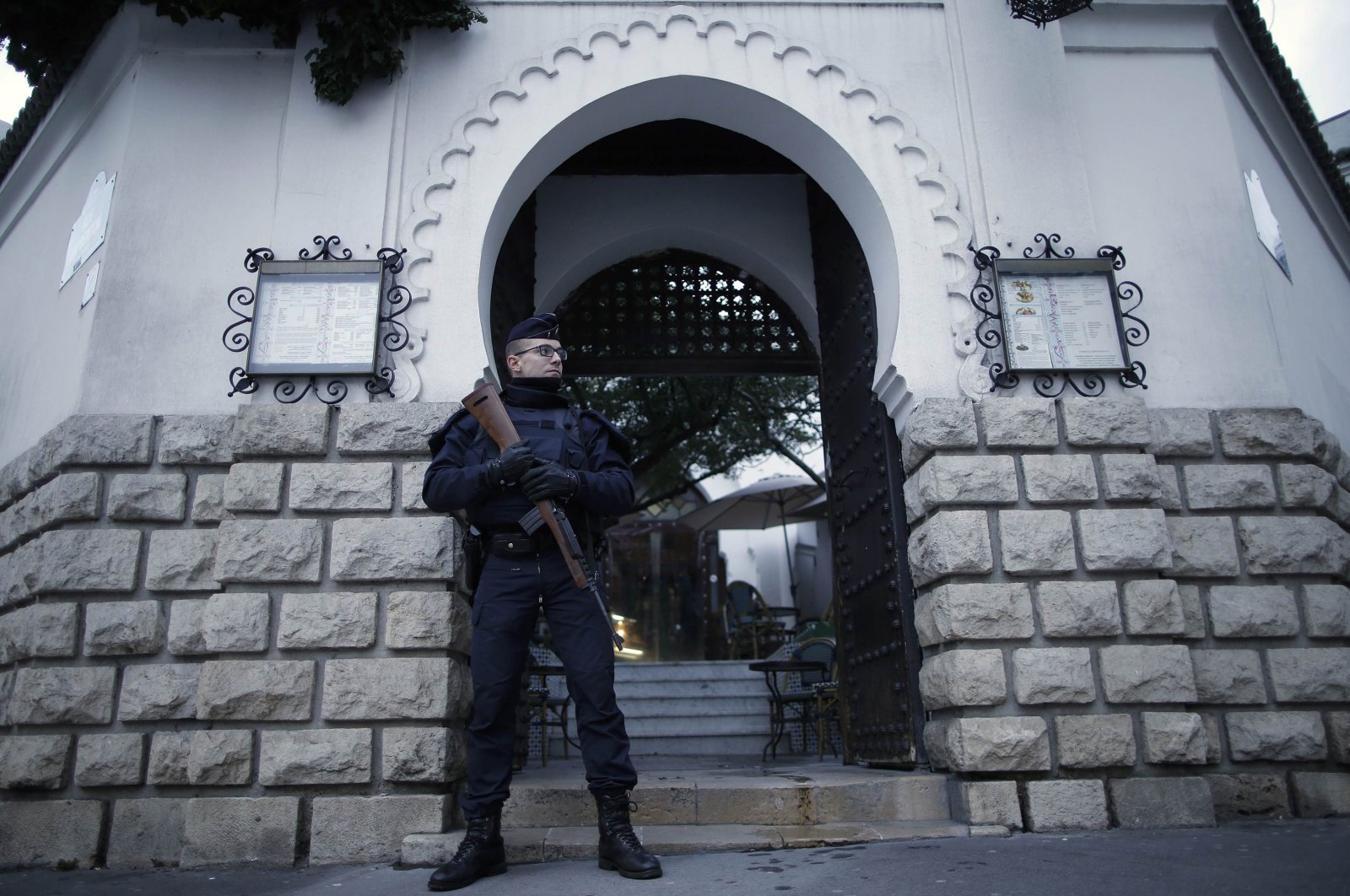 A special commission in the French National Assembly has approved the "charter of republican values” of Islam that was introduced last year by President Emmanuel Macron as part of the fight against "separatism."

The bill was announced by Macron on Oct. 2, who claimed that law was needed in order to fight so-called "Islamist separatism," prompting criticism and rejection from the Muslim community.

Interior Minister Gerald Darmanin said on Twitter that the draft law, which advocates consolidating principles of the republic, was widely accepted by the special commission.

Darmanin said that France is making a law for the future, not only to resist today's difficulties but to defend the values ​​of the republic. He also said that rising far-right and leftist structures in the country are also a threat.

Three organizations of the French Council of Muslim Worship (CFCM) unilaterally denounced the "charter of principles" of Islam that reaffirms the compatibility of the faith with France. The three groups said the charter was approved without obtaining the full consensus of other integral components of the CFCM, including the regional and departmental councils and imams who will be affected by the decision. It cited that the Great Mosque of Saint Denis de la Reunion, which is one of the founding components of the CFCM, has refused to sign this charter.

"We believe that certain passages and formulations of the submitted text are likely to weaken the bonds of trust between the Muslims of France and the nation. In addition, certain statements undermine the honor of Muslims, with an accusatory and marginalizing character," the Milli Görüş Islamic Confederation (CMIG) and the Faith and Practice movement said in a joint statement.

The bill is expected to be submitted to the National Assembly in February. The draft law is being criticized because it targets the Muslim community and imposes restrictions on almost every aspect of their lives. It provides for intervening in mosques and the associations responsible for the administration of mosques, as well as controlling the finances of associations and nongovernmental organizations belonging to Muslims.

A 2004 law prohibits the wearing or open display of religious symbols in French schools, but it does not apply to universities. It also restricts the education choices of the Muslim community by preventing families from homeschooling children.

The bill, which prohibits patients from choosing doctors based on gender for religious or other reasons, paves the way for the evaluation and suppression of dissenting views under the name of "posts that incite hatred" with a new mechanism. The bill also requires "secularism education" for all public officials.

France engaged in a bitter feud with Muslim countries last year, including Turkey, over statements and policies made by top French officials following the republication of offensive caricatures of the Prophet Muhammad. Muslims across the world denounced satirical French magazine Charlie Hebdo's decision to republish cartoons, citing disrespect toward Muslims and the Prophet Muhammad.

Macron said he will not prevent the publishing of the cartoons under the pretext of freedom of speech, while French Muslims have accused him of trying to repress their religion and legitimizing Islamophobia. Several Muslim-majority countries have condemned Macron's attitude toward Muslims and Islam. Multiple protests and boycotts against French products have taken place around the world following Macron's remarks, with critics claiming that the French president's government is exploiting the spate of violence to intensify his controversial anti-Muslim stance.