Germany sends top diplomat to Doha for talks with Taliban 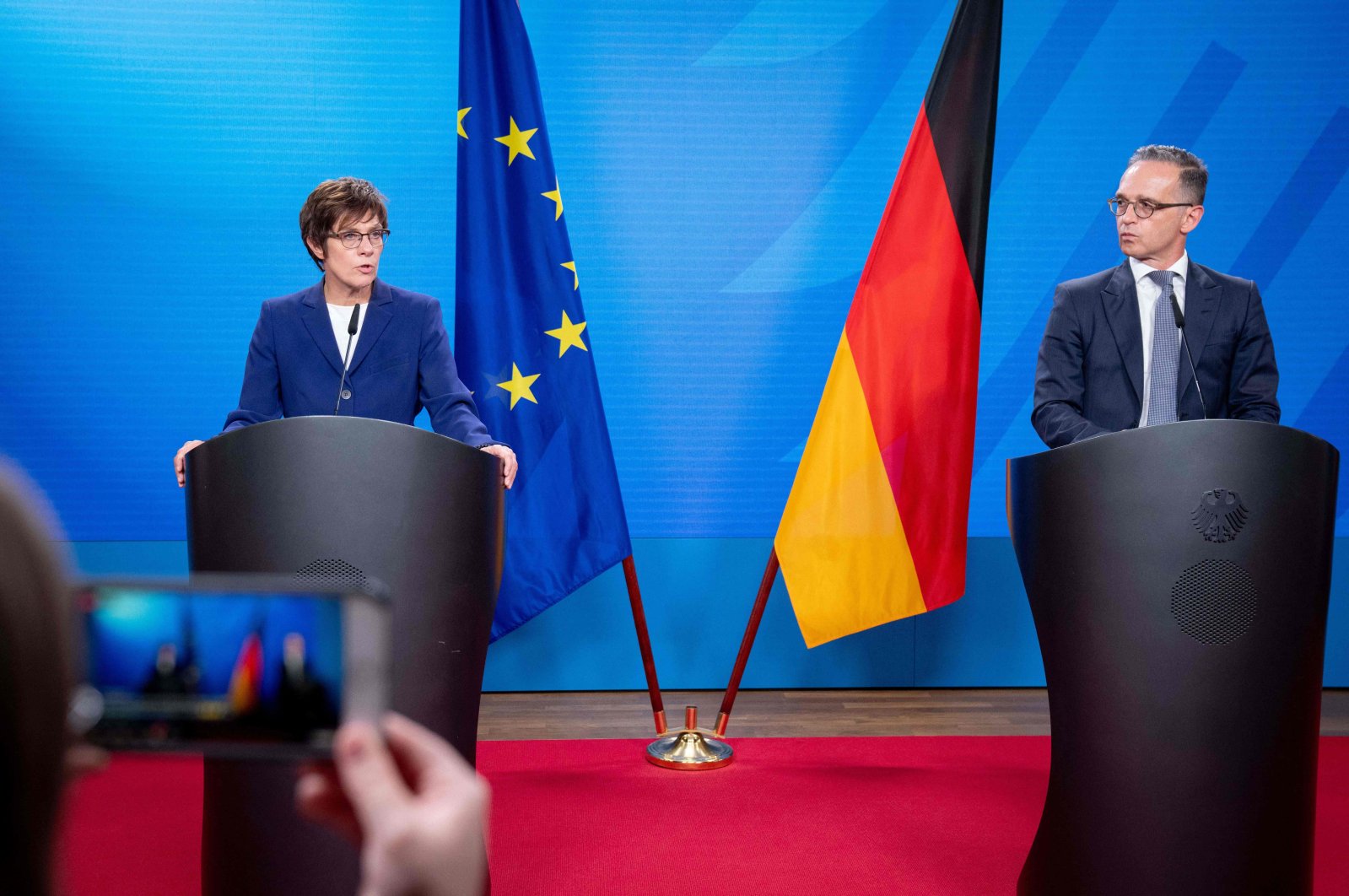 Germany has sent a top diplomat to Doha for talks with the Taliban to find a solution for the evacuation of local Afghan helpers, Foreign Minister Heiko Maas told reporters on Tuesday.

Maas said Markus Potzel has been dispatched to the Qatari capital to see whether there is a possibility for local Afghan helpers to get to the Kabul airport and that those whom we have registered for evacuation can be flown out of the country.

Hundreds of local Afghan staff who worked for the German military, ministries and development aid organizations are reportedly barred by the Taliban from accessing the Kabul airport to leave the country.

Maas said it was "important to find a solution" for the evacuation of local helpers.

Chancellor Angela Merkel pledged Monday to bring Germans and local staff to safety after the Taliban took control of Afghanistan and a transitional government was formed.

She said Berlin would help its Afghan staff who have been working for German organizations.

Berlin would "do everything in our power" to get these people out of the country, she vowed.

The Merkel government is facing intense pressure for not doing enough to get Afghan helpers outside of the war-stricken country as many fear for their lives if they stay in Afghanistan.

Earlier on the same day, the German government came under fire Tuesday for failing to evacuate Afghan support staff.

Germany's bestselling daily, Bild, sharply criticized the government with a story titled "Germany's withdrawal from Afghanistan: Beer and wine were shipped – local staff are still staying," which blamed it for abandoning local Afghan staff who risked their lives for the Germany.

The German army shipped nearly 65,000 cans of beer and 340 bottles of wine to Germany while completing its troop pullout from Afghanistan at the end of June, the daily reported.

Germany sent three military planes to evacuate remaining diplomatic personnel and Afghan staff Monday, but only one could land because of the chaos at Kabul Hamid Karzai International Airport. The other planes were diverted to neighboring countries.

In the past couple of weeks, Berlin has evacuated nearly 2,000 local staff from Afghanistan, according to the government. But more than 10,000 were still trying to flee, including Afghans who worked for German development agencies, nongovernmental organizations (NGOs) and media outlets, as well as human rights activists and lawyers.