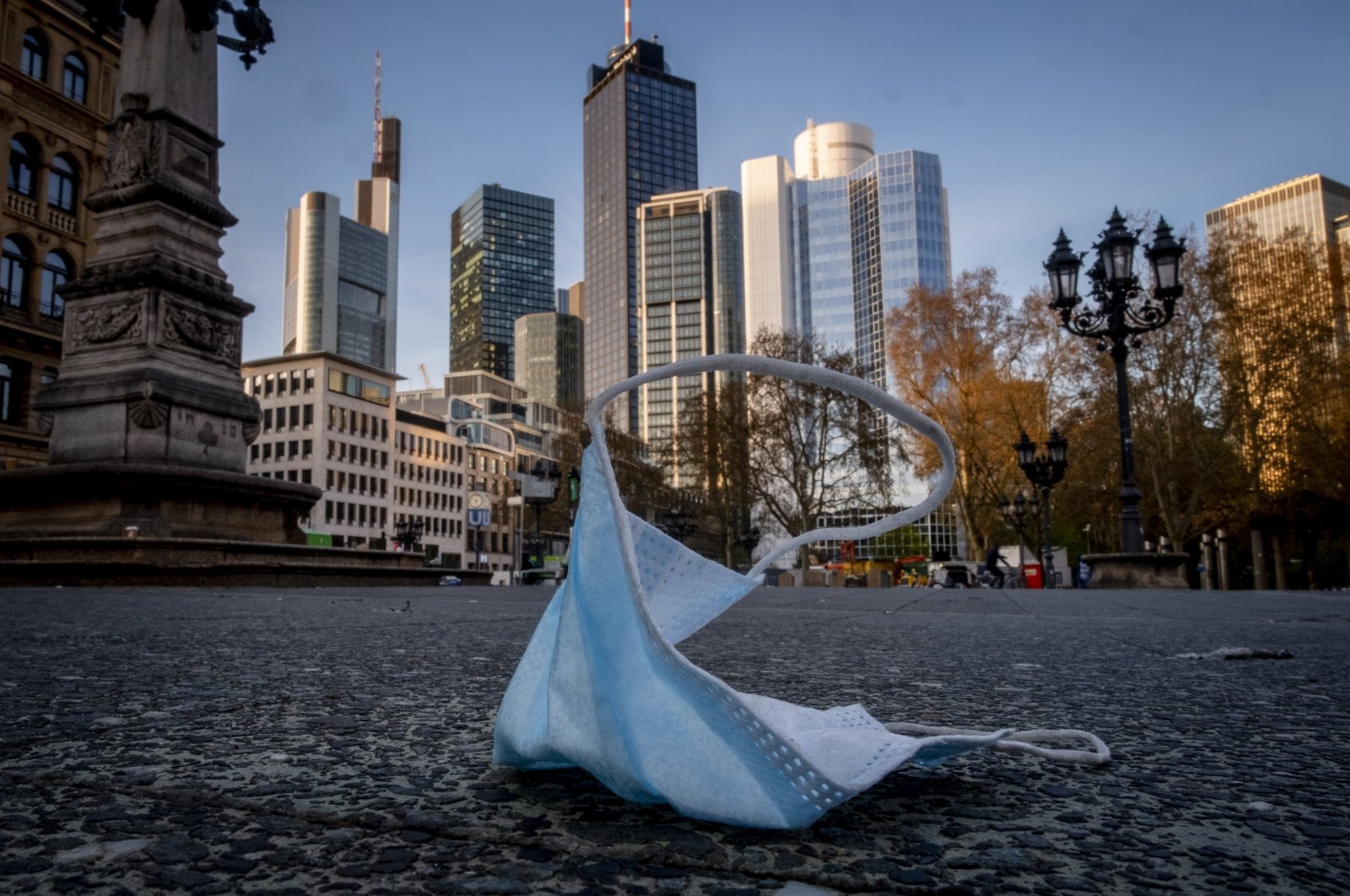 Germany's Chancellor Angela Merkel has called on Germans to accept fiercely-opposed nationwide pandemic restrictions that came into force at midnight across the country including night curfews and school closures.

With many of its neighbors lifting restrictions despite higher virus rates, Europe's biggest economy is bucking the trend with the new national law dubbed the "emergency brake."

Passed amid huge protests in Berlin this week, the law prescribes uniform national restrictions and is designed to end a tug of war between the federal government and Germany's 16 states.

The law "is something new in our fight against the pandemic. And I'm convinced that we need it urgently," Merkel said in her weekly video podcast.

"If we manage to significantly and quickly reduce infections, gradual opening-up will be possible in the near future," she added.

Tough measures will apply from Saturday in all regions with incidence rates of more than 100 new infections per 100,000 people over the last seven days, including sweeping shutdowns and overnight curfews.

Schools must also revert to virtual teaching in areas where the incidence rate exceeds 165.

Eight German states had an incidence rate above 165 on Friday, with the national average hovering at 164.

The liberal, pro-business FDP party has vowed to take legal action to have it overturned, with party chief Christian Lindner calling it "unconstitutional."

With Munich confirmed on Friday as a host city for the upcoming Euro 2020 football championship – which starts in June – the new law means that whether fans will be allowed to attend will ultimately depend on the infection rates then.

The mayor of Munich said there was no "guarantee," contradicting a UEFA statement that the southern German city would host "a minimum of 14,500 spectators" at its four games.

Munich on Friday had an incidence rate of 148.2.

The new restrictions have also caused confusion on the question of travel through areas with high incidence rates.

"Anyone who does not want to commit an administrative offense may not cross the affected districts by car, train or even plane during the curfew," the FDP's Wolfgang Kubicki told the Bild daily.

Virus restrictions in Germany had previously been decided in consultations between Chancellor Angela Merkel and the leaders of the 16 states, with the regions ultimately responsible for implementing them.

But in many cases, regional leaders have failed to put in place shutdown measures which they agreed with Merkel, with many choosing broad interpretations of the rules.

Germany's Robert Koch Institute health agency reported 23,392 new COVID-19 cases in the past 24 hours on Saturday and 286 deaths, a day after the agency's Lars Schaade warned the numbers were "still too high."