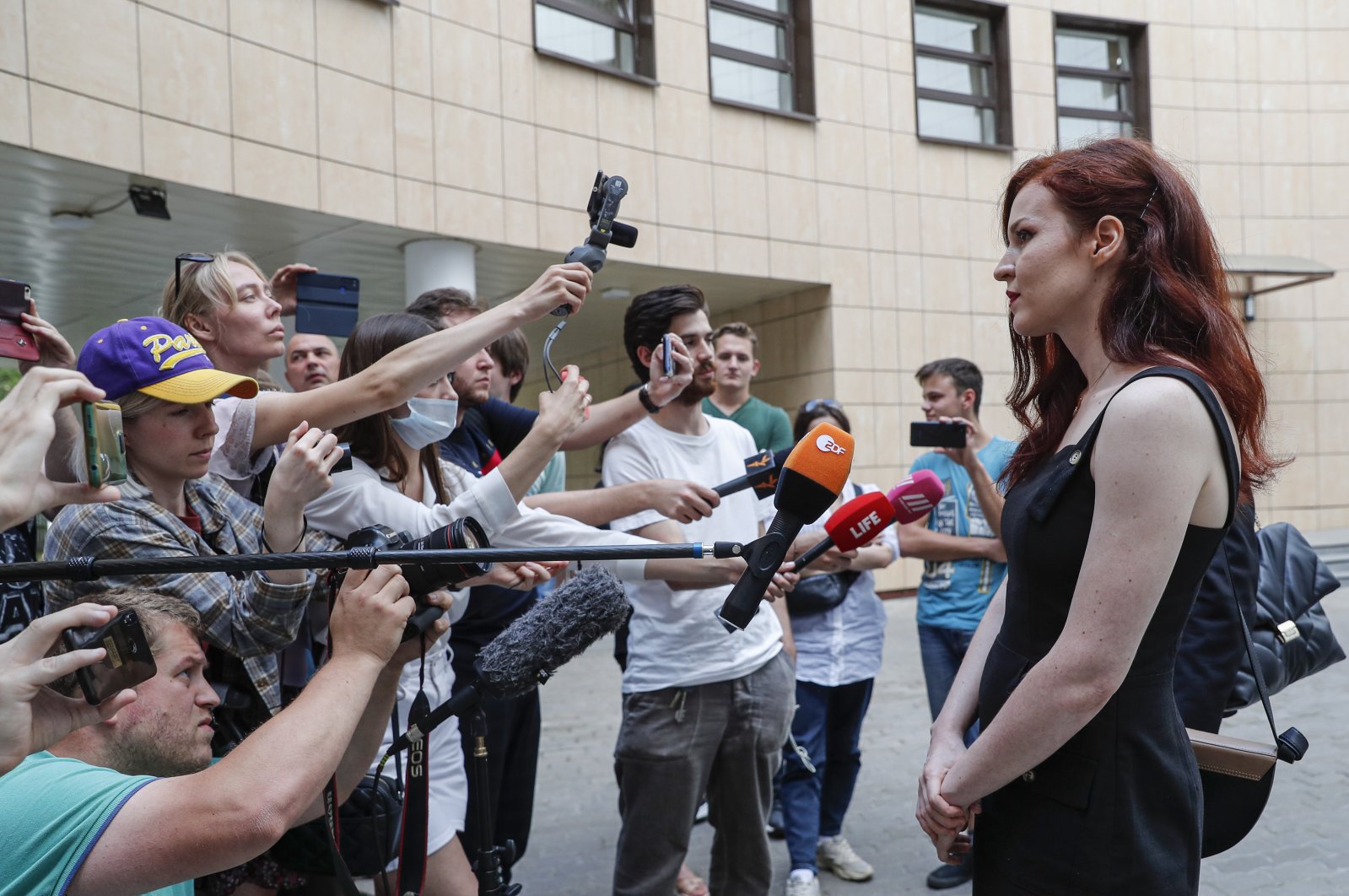 Russia's internet watchdog said Thursday Google and Apple's refusal to remove Kremlin critic Alexei Navalny's app from their online stores ahead of elections could be considered as foreign interference in the country's domestic affairs.

Parliamentary elections are scheduled for later this month, with nearly all vocal Kremlin critics including Navalny's allies barred from running.

On Thursday, Roskomnadzor ramped up pressure on the United States tech giants saying they could be held criminally liable if they continue to refuse to comply with Russian law.

"Criminal liability is foreseen for organizing as well as taking part in the work of extremist organizations banned in Russia," the media watchdog said in a statement.

Failure to block the app "can be considered interference" in Russian elections and will lead to hefty fines, the statement warned.

"Such arrogant, selective behavior and demonstrative disregard for multiple requests by authorised Russian structures regarding content recognized as extremist is becoming truly unacceptable," she told reporters.

Opposition leader Navalny has this year seen his organizations declared "extremist" and banned, while all his top aides have fled. The media regulator has since barred dozens of websites linked to Navalny including his main website navalny.com.

In a message from prison, Navalny has urged supporters to download an app that aims to help Russians to vote out candidates from the ruling United Russia party in the upcoming polls.

The so-called "Smart Voting" tactic has led the increasingly unpopular United Russia party to lose a number of seats in recent local elections.

"If something can be called 'interference in Russian elections', it is the attempts of Roskomnadzor to block the Smart Voting app," Navalny's spokesperson Kira Yarmysh said on Twitter and urged people to download the app.