Greece rejects legal demands of Muslims for place of worship 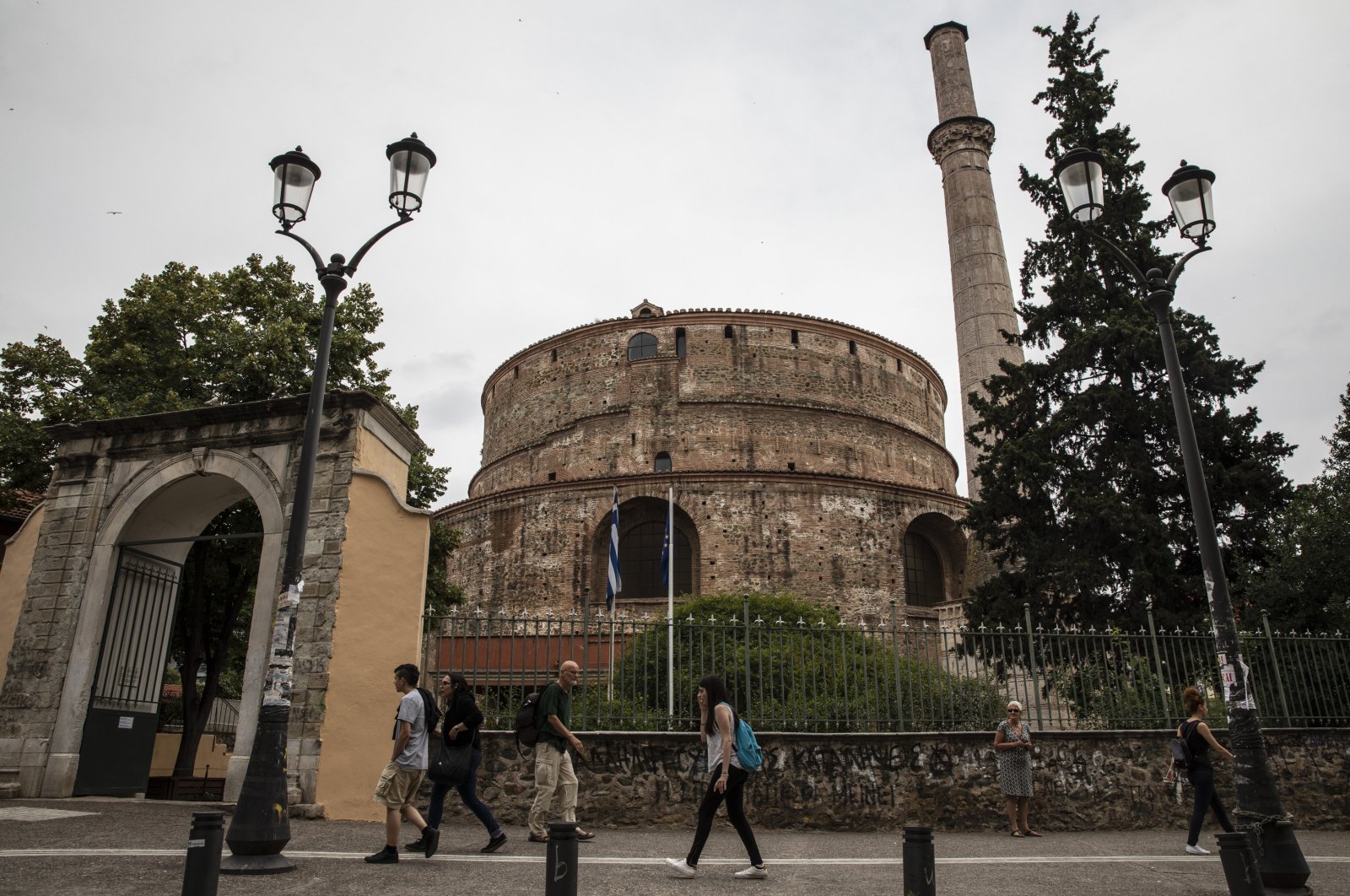 Vaccinate everyone to end pandemic: UN chief to Davos forum

Greece has committed another violation of freedom against the Muslim minority in the country by rejecting the Muslim community's demand to open a place of worship in Thessaloniki.

Located in the second-largest city of Greece, Macedonia-Thrace Muslims Education Culture Foundation made a formal application for the opening of a place of worship after completing the necessary preliminary preparations in line with legal regulations.

Prior authorizations were taken from local authorities for the formal application, a process that took two years. After that, Greece's Education and Religion Ministry left the process in limbo, while it rejected the application on the basis of a lack of additional documents and technical details.

Members of the foundation slammed the decision saying that Greece wants to imply that Muslims in Thessaloniki and its surrounding areas should pray in the streets if they demand communal worship.

"Greece, which does not open the existing mosques, also does not show Muslims another place for their worship. Our applications to conduct our worship in our foundation have been also rejected with excuses outside the legal regulations," they said.

Greece was under the rule of the Ottoman Empire for centuries, until 1829 when the Greek population succeeded in gaining independence from the empire. At the time, there were many mosques and other Ottoman architecture all over Greece. However, the riots and independence triggered a wave during which all such architecture was damaged or removed, eventually leaving Athens without any mosque. In fact, Athens' lack of mosques is a norm for the majority of the Greek cities as the only officially sanctioned mosques in the country are in the northern border region with Turkey where up to 150,000 members of the Muslim minority live.

Turkey has long decried Greek violations of the rights of its Muslim and Turkish minority, from closing down mosques and letting historic mosques fall into disrepair, to refusing to recognize Muslims' election of their own muftis. These measures violate the 1923 Treaty of Lausanne as well as the European Court of Human Rights (ECtHR) verdicts, making Greece a state that flouts the law, Turkish officials say.

Similarly, the election of muftis, or Islamic clerics, by Muslims in Greece has become yet another point of contention that caused trouble for the Muslims in the country. Even though it is regulated by the 1913 Treaty of Athens, a Greek-Ottoman Empire pact that was implemented by Athens in 1920, that the community will be able to elect their own muftis, in 1991, in violation of international law, Greece annulled the treaty and unlawfully started to appoint the muftis itself. The muftis appointed by the Greek state have since usurped local Muslims' right of jurisdiction on family and inheritance matters. The majority of Muslim Turks in Western Thrace do not recognize muftis appointed by the Greek state and instead elect their own.

Vaccinate everyone to end pandemic: UN chief to Davos forum