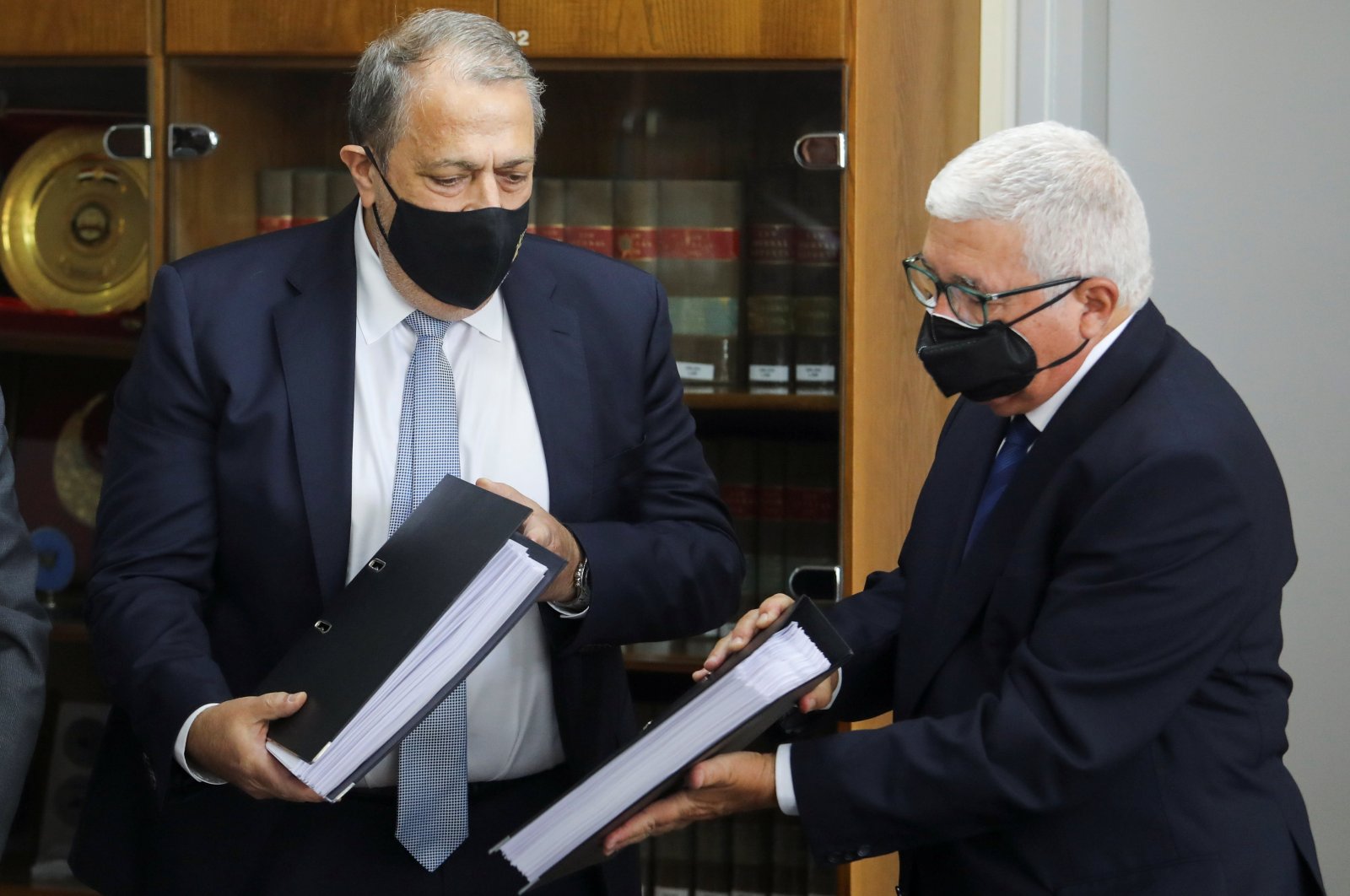 The Greek Cypriot administration violated its own laws on countless occasions by granting citizenship to thousands of people via its infamous "golden passport" policy, a now-discredited passports-for-cash scheme, an official inquiry has found.

The Eastern Mediterranean island awarded citizenship to 6,779 people between 2007 and 2020, a vast majority of them Russians, before the scheme was scrapped. Most were issued by the right-wing administration that assumed power in 2013 and was reelected in 2018.

"In the view of the committee during the material time there was mass illegality ... exceeding the relevant law on the part of the council of ministers, or the councils of ministers (of the time) and others concerning citizenship to family members of investors," said Myron Nikolatos, an ex-chief justice who headed the government-appointed, independent commission of inquiry.

The Greek Cypriot administration's council of ministers was responsible for rubber-stamping passport approvals under the investment scheme which ran until November 2020.

Of the 6,779 who were granted citizenship, about 53% of them were relatives of the principal investor and were wrongly issued passports, Nikolatos said.

He said authorities continued issuing passports to dependents even though the government was warned in 2015 and 2016 by its chief legal adviser that the practice was possibly illegal.

Nikolatos handed over the results of a nine-month investigation to the island's attorney general on Monday.

A spokesperson for the Greek Cypriot administration said it needed to study the report's findings and would have no further comment for the time being.

The Greek Cypriot administration shut down the scheme in late 2020 following disclosures that not only did bona fide investors benefit from it but also fugitives fleeing justice and politically connected persons. This was done by essentially getting a passport for a minimum $2.41 million investment on the island.

An interim version of the heavily censored report issued in April found fugitives piggy-backing on their spouse’s application, in addition to instances where properties were sold several times over to different investors through "cancel and release" agreements once citizenship had been obtained.

The European Commission launched infringement procedures against the Greek Cypriot administration over the scheme last year, arguing that granting EU citizenship for predetermined payments, without any genuine ties to the state, undermined the integrity of EU citizenship.