Islamophobic attacks in France increase by 53% in 2020 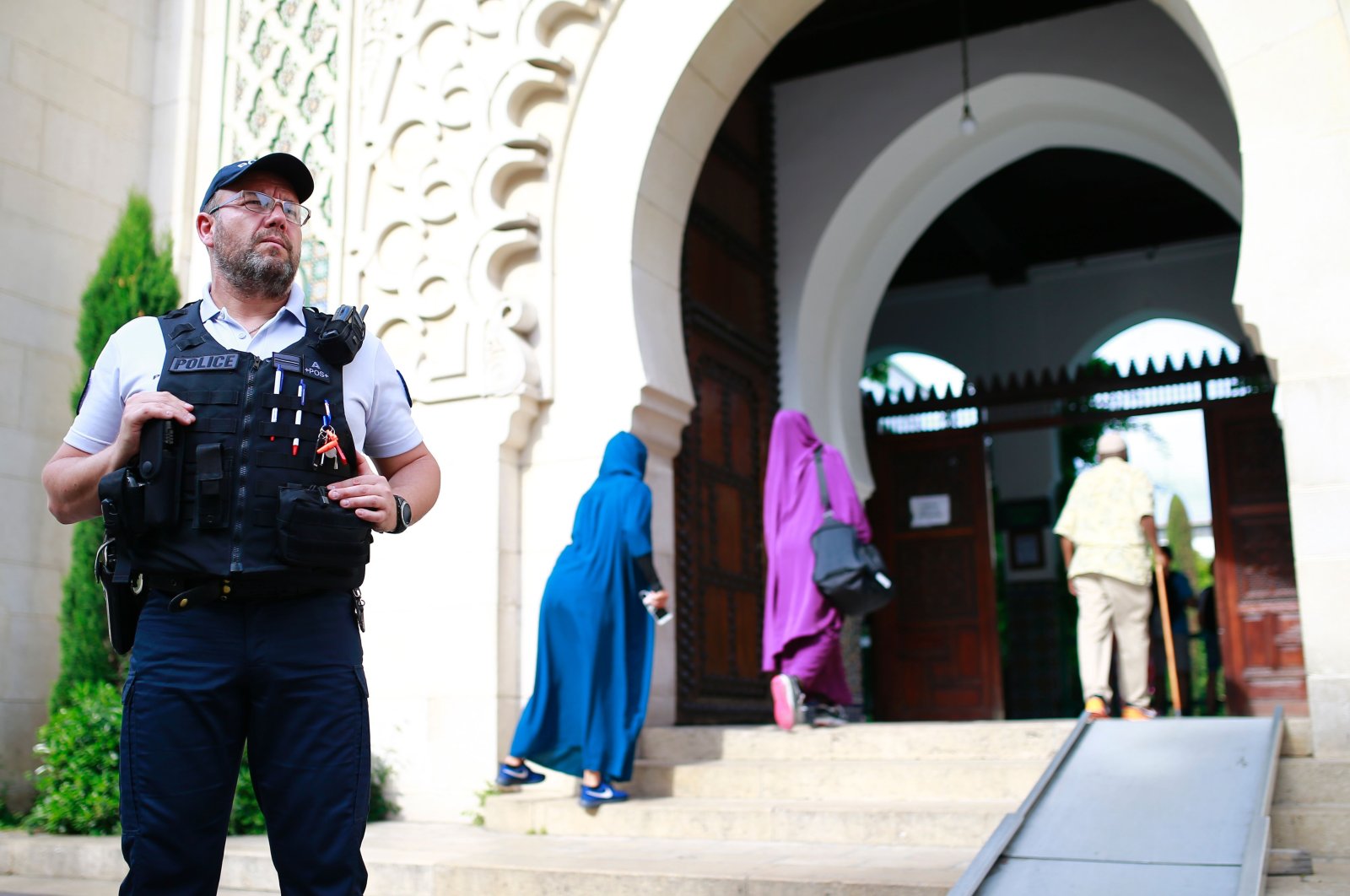 The number of Islamophobic incidents in France, home to Western Europe's largest Muslim community, rose sharply last year amid controversy over the government's stance toward the religious minority, the head of a monitoring group said Friday.

According to the head of the National Observatory of Islamophobia, Abdallah Zekri, there were 235 attacks on Muslims in France in 2020, up from 154 the previous year, a 53% jump. Most of the attacks took place in the Ile-de-France (greater Paris), Rhones-Alpes and Paca regions of the country, Zekri said in a statement, according to remarks carried by Anadolu Agency (AA). Attacks on mosques jumped 35% in the same year, Zekri added.

Stating that 70 threatening letters were sent to the headquarters of the French Council of Muslim Worship (CFCM) or its administrators last year, Zekri raised the alarm over the spread of lies about Islam and Muslims as well as emails that incite hatred against Muslims.

The scourge of far-right extremism, which has targeted Muslims in particular, has increased in Europe, and recent reports show that France suffers most from this atmosphere of hatred. Muslims in France are worried about the negative views some members of the French public have about Islam, Zekri said, adding that there are no links between Islam and terrorism, and Muslims in France should be able to practice their religion freely like members of other faiths.

The French government has been criticized for its actions and rhetoric regarding Islam and Muslims, including President Emmanuel Macron's October claim that Islam is "in crisis,” raids on mosques and Islamic foundations, and a proposed "anti-separatism” law that would slap wide-ranging restrictions on the Muslim community.

The bill, which is set for a vote in the French Parliament, would interfere with mosques and their administrators as well as control the finances of associations and nongovernmental organizations (NGOs) belonging to Muslims. Some critics suggested that the bill is politically motivated ahead of France’s 2022 elections. Experts say that the new law is a political maneuver by Macron, who aims to win the favors of followers on the far-right.

The topic is delicate because of the large Muslim population in France, estimated at 5 million. The proposed law, with the title “Supporting Republican Principles,” directly mentions neither Islam nor Islamism in an effort to avoid stigmatizing Muslims. Introducing the bill on the fight against separatism, Prime Minister Jean Castex stressed that it “is not a text against religions or against the Muslim religion in particular.” He asserted that it is “a bill of freedom, a bill of protection, a bill of emancipation from Islamist fundamentalism” or other ideologies pursuing the same goals.

The country's government announced the anti-Muslim bill after the gruesome killing of a French teacher in October last year by an 18-year-old suspect of Chechen origin. The French authorities have adopted an approach of collective punishment and inflicted anti-Muslim rhetoric, prompting widespread condemnation. The teenager attacked Samuel Pati in broad daylight, killing him outside a school in Conflans-Saint-Honorine, a suburb about 15 miles (24 kilometers) from central Paris. A few days after the assassination, the government launched a crackdown on Muslim organizations, while vigilante groups attacked mosques.

Macron has become a figure of hate in some Muslim countries with many boycotting French products after the French president defended Charlie Hebdo’s provocative caricatures attacking the Prophet Muhammad. He has also been forced to the defensive by critical headlines in influential English-language media outlets such as the Financial Times and The New York Times.

Muslims in France – the former colonies of which include predominantly Muslim countries in North and West Africa as well as the Middle East – are about 6% of the population.