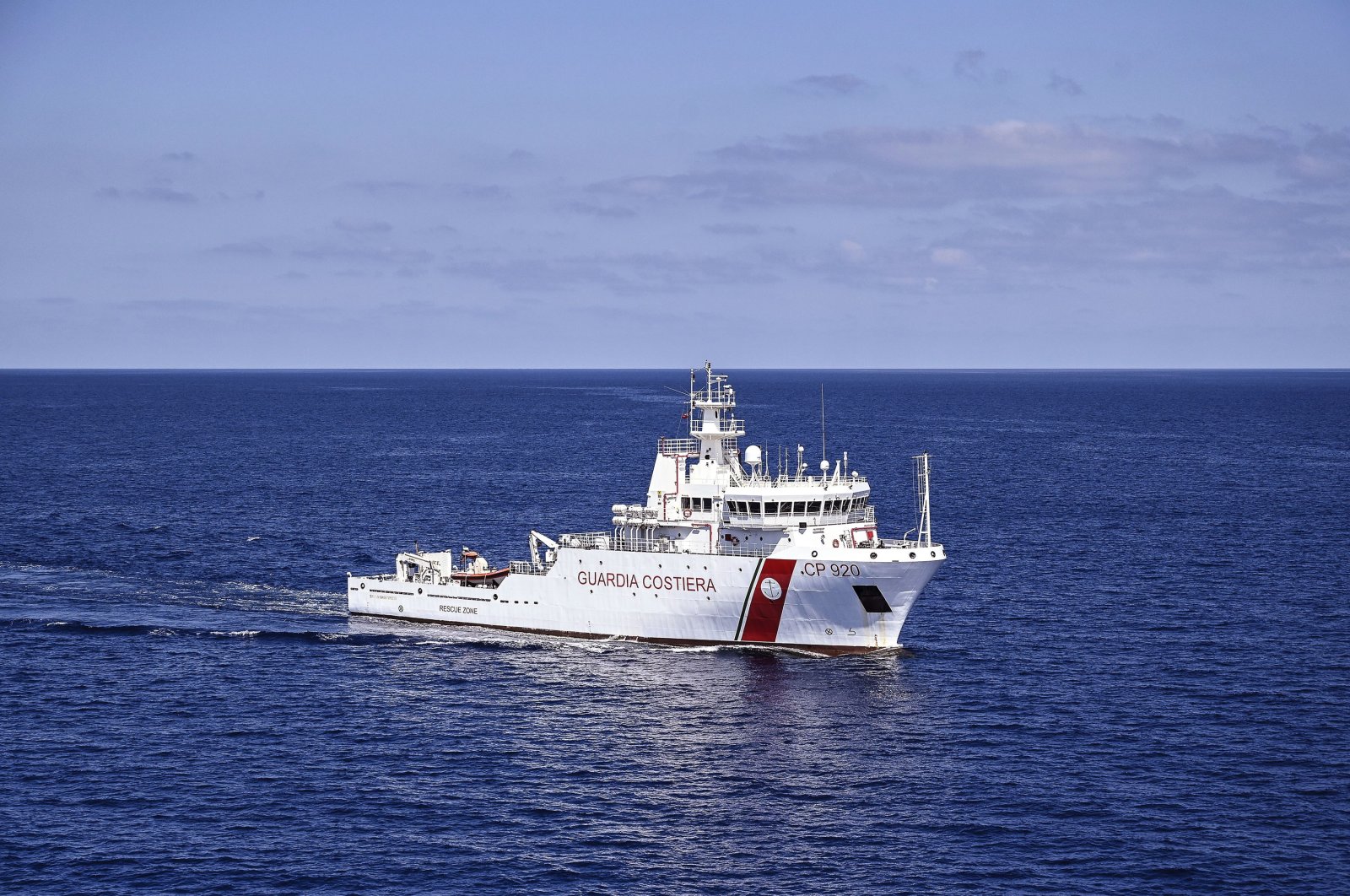 The Mediterranean Sea, dubbed by Pope Francis as Europe's largest cemetery, claimed yet another victim in the early hours of Saturday as Italian sea rescue personnel were called to the site of an apparent boating mishap involving people seeking to make it to Europe from Africa. The Italian coast guard was able to save the lives of 22 others involved in the incident.

The Italian crew went into action after receiving an overnight phone call from a Tunisian who claimed to be on a boat off the Italian coast. Rescue crews said the call came from a point off the island of Levanzo and sent two rescue helicopters and two patrol boats.

The crews found six people in the water, but one person was already dead. The other five were rescued. The teams expanded their search after daylight came and found a further 17 people. The coast guard says it believes all people involved have now been found.

Mediterranean crossings originating in Northern Africa are common, with many of the migrants hoping to reach Europe and enjoy a better quality of life. But many of the attempted passages are on unsafe boats, resulting in emergencies.

According to the Italian Interior Ministry, more than 35,000 people have arrived by boat so far this year, more than double the number who attempted the journey in 2020. The UN reports 1,024 migrant deaths in the sea so far this year.