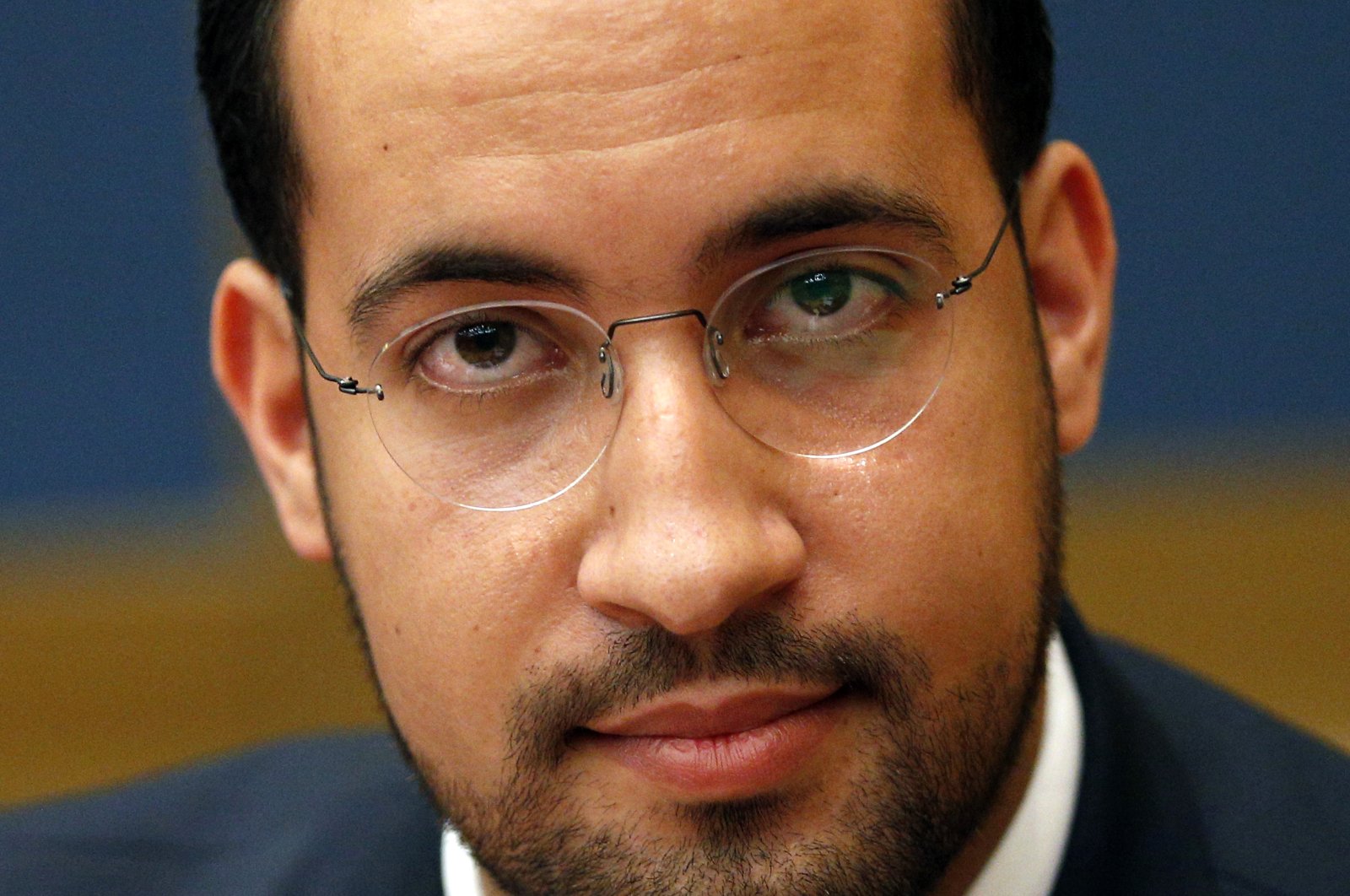 French President Emmanuel Macron's former bodyguard arrived at a Paris court on Monday to face charges after assaulting protesters in 2018. Macron had initially allowed the accused to keep his job, prompting the first major political crisis the French leader had to contend with.

Macron and his Elysee Palace team were sharply criticized at the time for not sacking Alexandre Benalla immediately. He was fired when a video of the incident emerged six weeks later.

The trial, which takes place just months before the 2022 presidential election, will bring the spotlight back on a case that was for months a major headache for Macron, accused of being too slow to deal with a member of his inner circle.

What became widely known as "the Benalla affair" raised questions about his highly centralized governing style and the wide powers conferred on the president under France's Fifth Republic. Macron rejected accusations, saying the Elysee had not sought to protect Benalla.

The video showed Benalla manhandling protesters during a police-led crowd control operation. While allowed in as an observer, he ended up taking part in the operation, wearing police-marked clothing. He has admitted to "making a mistake," but said he just wanted to help police and did nothing illegal.

Benalla, 30, is also on trial over allegations that he illegally kept and used diplomatic passports. He told a Senate committee that he thought he was allowed to use them, but had made a mistake.

Benalla told a parliamentary inquiry in September 2018 that much of his role had involved liaising between Macron's political office and the official security body charged with protecting the president, made up of top-level gendarmes and senior police officers.