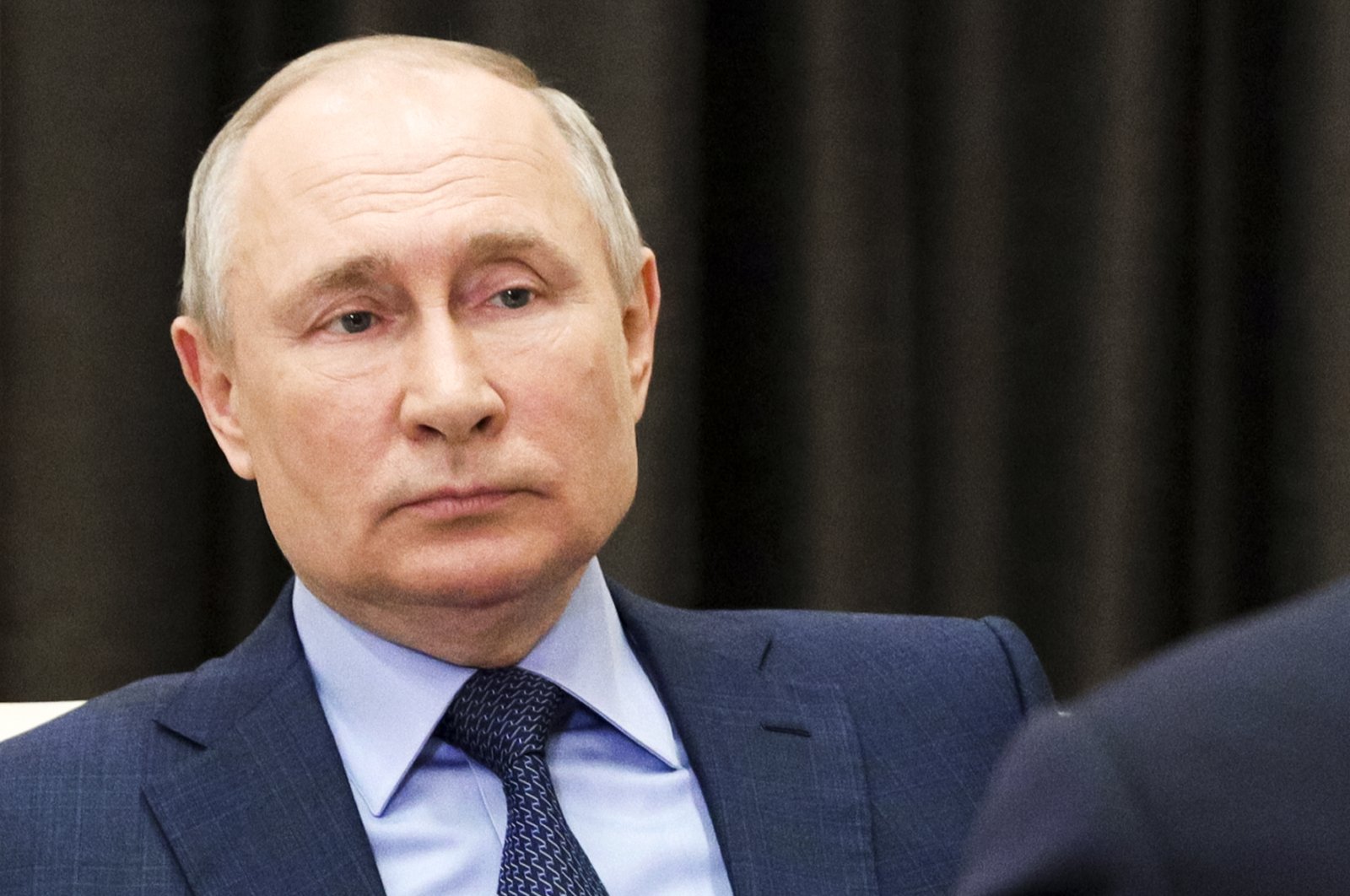 European Union leaders Friday rejected a Franco-German proposal to hold a summit with Russia after Poland and the Baltic countries said it would send the wrong message as East-West ties deteriorate.

After United States President Joe Biden met Putin in Geneva June 16, French President Emmanuel Macron said the first EU summit with Putin since January 2014 would be "a dialogue to defend our interests." He said the EU must be proactive in its diplomacy with Russia. But late-night talks at a Brussels summit failed to secure an agreement, German Chancellor Angela Merkel said.

France and Germany want to be able to work with Russia on combating climate change and to find ways to stabilize relations. Merkel said that, even without a summit, "formats will be explored ... under which dialogues can be started."

Austrian Chancellor Sebastian Kurz said he had supported the summit proposal. Italy also backed the proposed summit, with Prime Minister Mario Draghi saying Friday that it was important to maintain dialogue with such an important economic power. But many other leaders were opposed, and Russia's direct neighbors were the most vocal.

Polish Prime Minister Mateusz Morawiecki told reporters that Putin must stop "aggressive" policies against its neighbors and that there could be no summit while Moscow held Crimea, annexed from Ukraine in 2014, and sided with separatists in eastern Ukraine.

Lithuanian President Gitanas Nauseda said the idea was like "trying to engage the bear to keep a pot of honey safe," and Latvian Prime Minister Krisjanis Karins said Russia might see a summit as a reward when diplomacy had failed to end the conflict in eastern Ukraine. Kyiv opposed the idea of resuming summits, with Foreign Minister Dmitry Kuleba saying Friday that Ukraine wanted to hear an explanation from Paris and Berlin over their initiative.

Meanwhile, the Kremlin Friday said it "regretted" a decision by EU leaders to reject a proposal.

"President Putin was and remains interested in establishing working relations between Moscow and Brussels," Kremlin spokesperson Dmitry Peskov told reporters, adding that EU countries – which he named as Poland and the Baltics – "often speak groundlessly" about a threat from Russia. The Kremlin said it was committed to improving ties with the EU, Russia's biggest foreign investor and a big oil and gas customer, and Russia's foreign ministry said the EU was being thwarted by an aggressive minority.

"In general, President Putin was and remains interested in improving working relations between Moscow and Brussels," Peskov said. "The European position is fragmented, not always consistent and sometimes unclear," he explained.

The failure of the initiative underscores the contradictory pressures faced by the EU, which says it will never recognize Crimea as Russian territory and has accused Moscow of covert operations to try to undermine its democracies. Moscow rejects what it says is Western interference.

In the event, the EU leaders fell back to a familiar position. In a statement, they called on the European Commission and the EU's top diplomat Josep Borrell "to present options for additional restrictive measures, including economic sanctions."

The EU already has sanctions in place on the Russian energy, financial and arms sectors, and personal sanctions on Russians accused of human rights abuses or of using banned chemical weapons.

Diplomats say further sanctions could target Russian money laundering or powerful oligarchs suspected of serious corruption abroad, as non-EU member Britain did for the first time in April. On Thursday, the EU imposed economic sanctions on Belarus, an ally of Moscow that the Kremlin arguably sees as a buffer state between Russia and NATO.

Many EU countries are concerned that the Kremlin does not take the bloc seriously after Borrell was publicly humiliated in February when Russia expelled EU diplomats without warning during his visit to Moscow.

"We should be extremely cautious," Lithuania's Nauseda said. "This is not like the relationship of Russia with the United States."