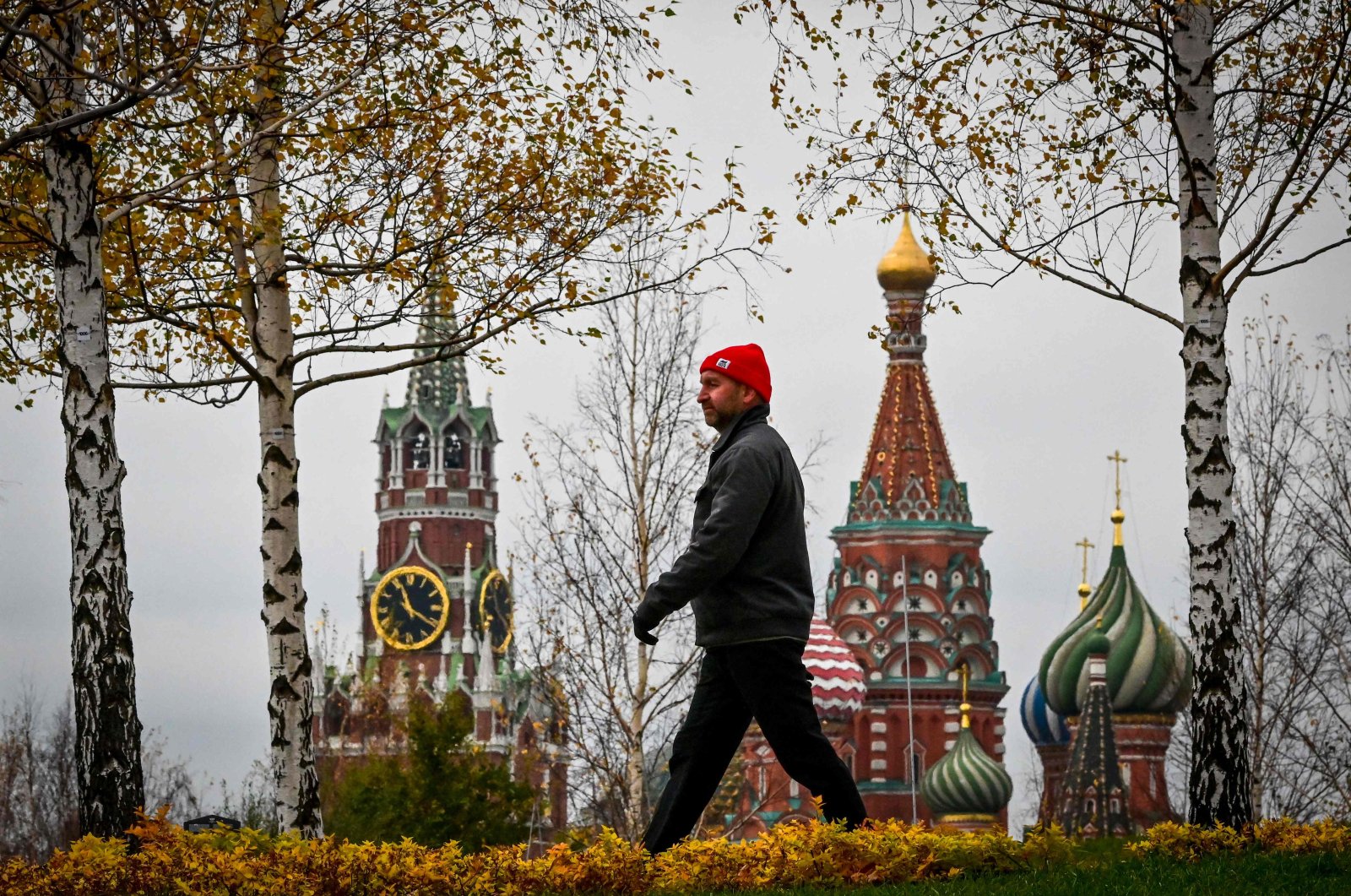 Moscow on Thursday shut shops, schools and restaurants for 11 days in a bid to stop a surge in coronavirus infections and deaths that came after vaccination efforts stalled in Russia.

All non-essential services, including retail outlets, restaurants, and sporting and entertainment venues will be closed until Nov. 7, along with schools and kindergartens. Only shops selling food, medicine and other essentials will remain open, as authorities try to tackle a coronavirus wave that has seen infections and deaths hit new records.

Russia is among the nations worst hit by the pandemic, with more than 230,000 total reported deaths, but authorities have shied away from the kind of severe lockdowns imposed in Western countries.

President Vladimir Putin's government has been pinning its hopes on homegrown vaccines like the Sputnik V jab, but Russians have proven stubbornly resistant to being inoculated.

As of Thursday, only 32% of Russia's population had been fully vaccinated, according to the Gogov website, which tallies COVID-19 data from the region. Putin last week ordered a nationwide paid holiday between Oct. 30 and Nov. 7 in a bid to reverse rising infections, and Moscow authorities followed suit by ordering the shutdown of non-essential services in the capital from Thursday.

Roads in Moscow on Thursday morning were slightly less congested than usual, but the city's sprawling Metro network was as busy as ever, with many passengers not wearing masks. Authorities have not required Russians to stay at home during the non-working period and many were planning to use the days to travel across the country and abroad.

The mayor of the Black Sea resort city of Sochi has warned of a huge influx of tourists, and demand in Russia for flights bound for Turkey and Egypt has soared.

Russia has officially recorded more than 8.3 million cases, though independent experts say authorities have downplayed the severity of the pandemic.

Figures published by statistics agency Rosstat in October paint a darker picture, suggesting that more than 400,000 people have died in the country from the coronavirus.

After a severe months-long lockdown early in the pandemic, Russian authorities have been hesitant to impose further restrictions that would hurt the economy, instead pleading with Russians to get vaccinated.