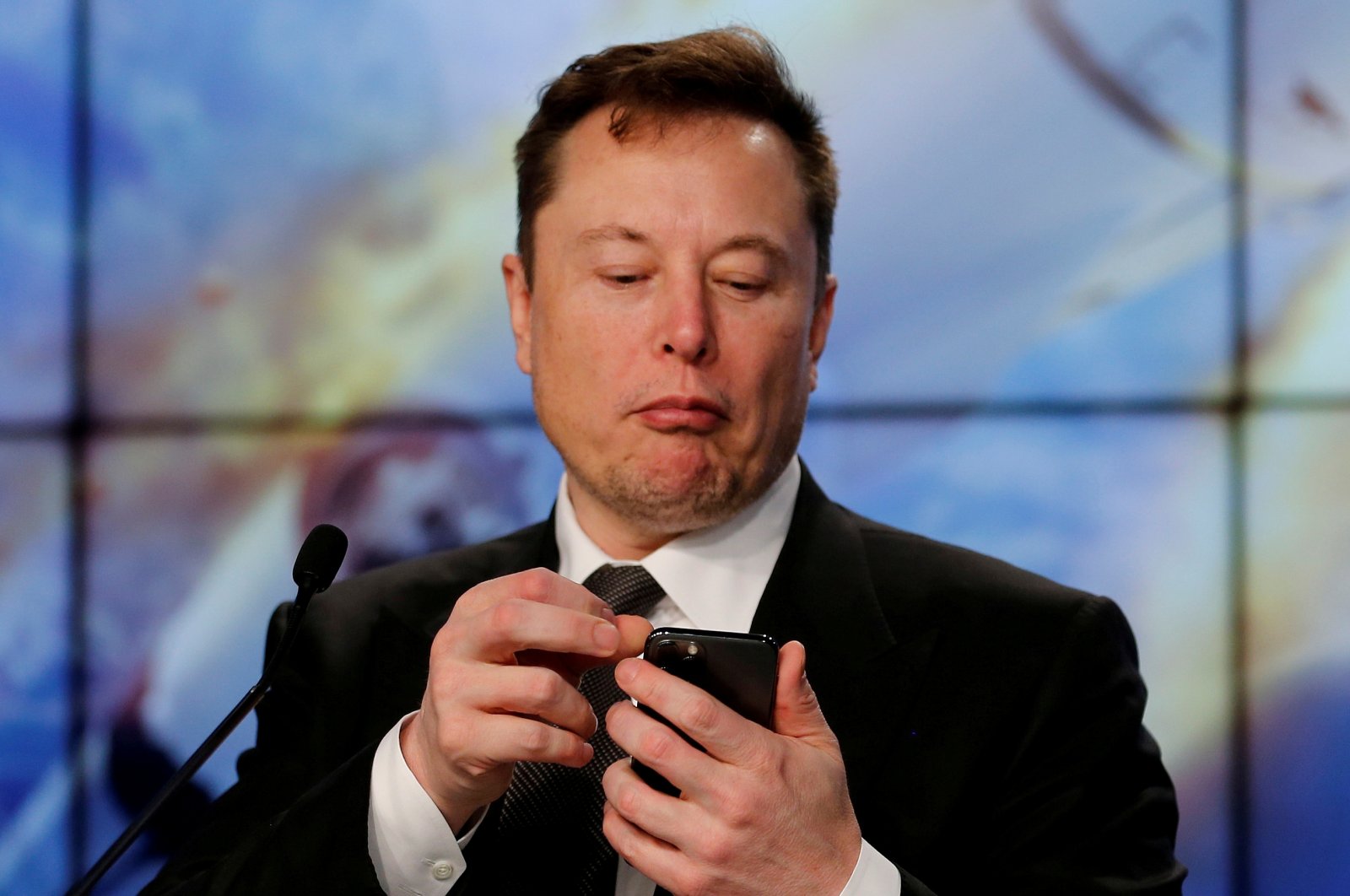 Musk, one of the world's richest people, on Sunday tagged the Kremlin's account on Twitter along with the invitation. In a separate tweet in Russian, he added: "It would be a great honour to speak with you."

Speaking to reporters Monday, Peskov said the Kremlin first needed to understand the specifics of the 49-year-old SpaceX and Tesla CEO's proposal. "This is, of course, a very interesting proposal, but we need to somehow understand what is meant, what is proposed," Putin's spokesperson said.

"So first we will somehow check all this, and then we will react." He also noted, referring to Musk's suggestion that the men chat on Clubhouse that "President Putin does not directly use social networks."

Clubhouse, the audio chat app popular among tech billionaires, allows users to start or listen to conversations in digital "rooms" of up to 5,000 people. Musk's proposal comes after SpaceX in November sent four astronauts to the International Space Station (ISS), ending Russia's monopoly as the only country able to ferry astronauts.

After the shutdown of American shuttles in 2011, the Russian Soyuz rocket had become the only spacecraft capable of bringing astronauts to the International Space Station (ISS). With the advent of SpaceX's Dragon capsule, Russia faces a sizeable dent in income.

A seat in the Soyuz costs NASA around $80 million. Musk, who has said he wants to colonize Mars, has also invested billions into artificial intelligence and cryptocurrency.