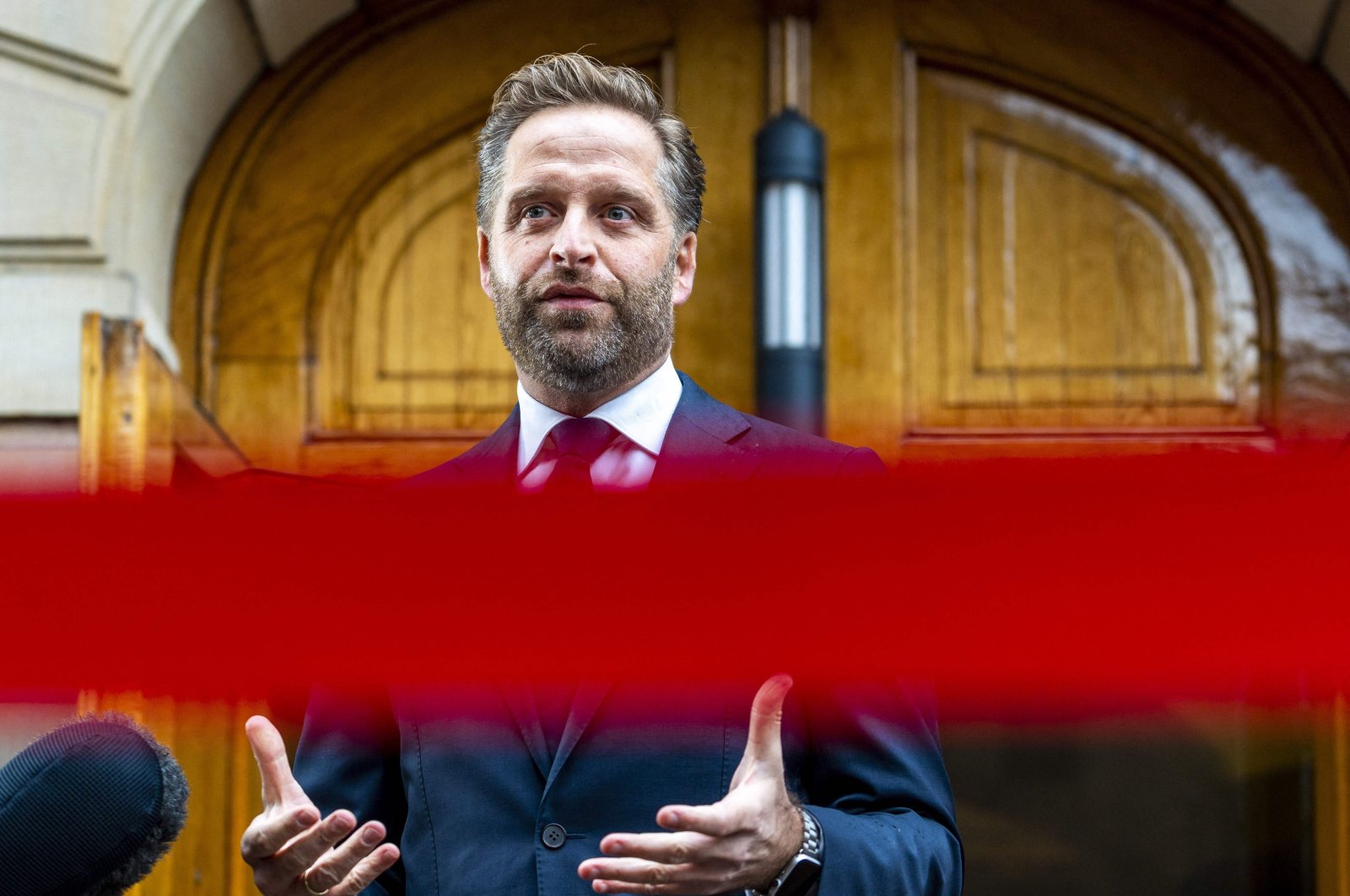 Dutch citizens wanting to shop during the ongoing lockdown should not cross over to Germany and Belgium, Health Minister Hugo de Jonge announced Wednesday.The Netherlands is currently in lockdown, with shops, restaurants, schools, cultural venues and sport facilities forced to close until at least Jan. 14. Supermarkets and pharmacies are exempt from the closures."If it is unreasonable to walk along the high streets of the Netherlands, then the same goes for Antwerp or Aachen," de Jonge was quoted by the ANP news agency as saying.The lockdown was an attempt by the government to slow the spread of the omicron variant of the coronavirus, which on Tuesday officially became the dominant variant in the country.Many people have traveled to neighboring countries to hit the shops or go out for a bite to eat.The Dutch railway service on Wednesday advised the public against boarding trains headed to Belgium, warning that they were often so crowded that it was impossible to adhere to social distancing measures.Also on Wednesday, local media reported that one of the Netherlands' most prominent vaccine skeptics had died after contracting the coronavirus.Robin Fransman, a 53-year-old political scientist and economist, died in a hospital on Tuesday, according to the public radio broadcaster NOS.Fransman was reportedly not vaccinated and had been critical of vaccination against COVID-19 on social media.