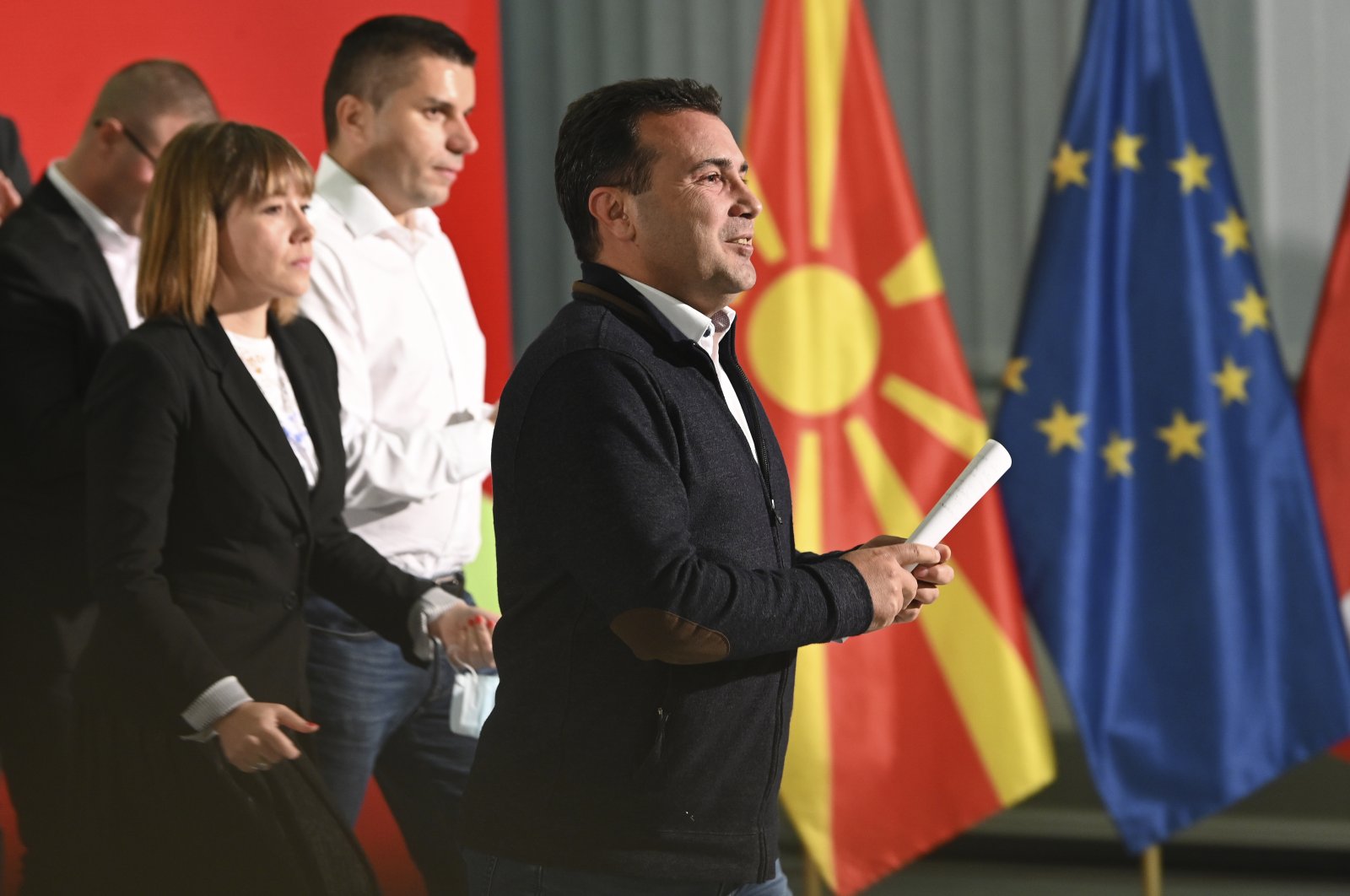 North Macedonia's opposition called for parliamentary elections Wednesday after Prime Minister Zoran Zaev vowed to resign in the wake of a series of municipal votes that saw his party perform poorly.

Zaev's surprise announcement injected fresh uncertainty into the Balkan political scene, where autocrats have been known to cling to power and voluntary resignations are rare.

The prime minister has yet to release a timetable for his exit.

With no apparent successor in place and confusion mounting, the opposition VMRO-DPMNE party pressed for a new round of parliamentary polls, saying an election would provide a stable path forward.

"There is no alternative to immediate elections because a stable government is needed," said Hristijan Mickoski, who heads VMRO-DPMNE, the country's largest opposition party.

Zaev was elected prime minister in 2017 after 10 years of right-wing rule led by strongman Nikola Gruevski whose government was shaken by a huge wiretapping scandal revealed by Zaev himself.

His shock resignation announcement and his Social Democrats party's poor showing at the weekend's polls follows months of sliding popularity for the prime minister, as he struggled to keep the country's pandemic-hit economy on track and talks over possible accession to the EU stalled.

Since announcing plans to resign, Zaev's political allies have begged him to reconsider, calling the decision rushed.

His governing coalition, a tie-up with the largest party representing the ethnic Albanian minority, continues to hold a razor-thin majority in parliament.

Zaev is best known for the tough deal he struck with Athens to add the geographical qualifier "North" to the country's official name to distinguish it from the Greek province of Macedonia.

The name change was a precondition to paving the way for possible EU membership.

However, the country has since faced threats from Bulgaria to block the beginning of talks due to a separate spat – with Sofia disputing the origin of the Macedonian language, calling it a Bulgarian dialect.