Poland to build fence on border with Belarus to stop migrants 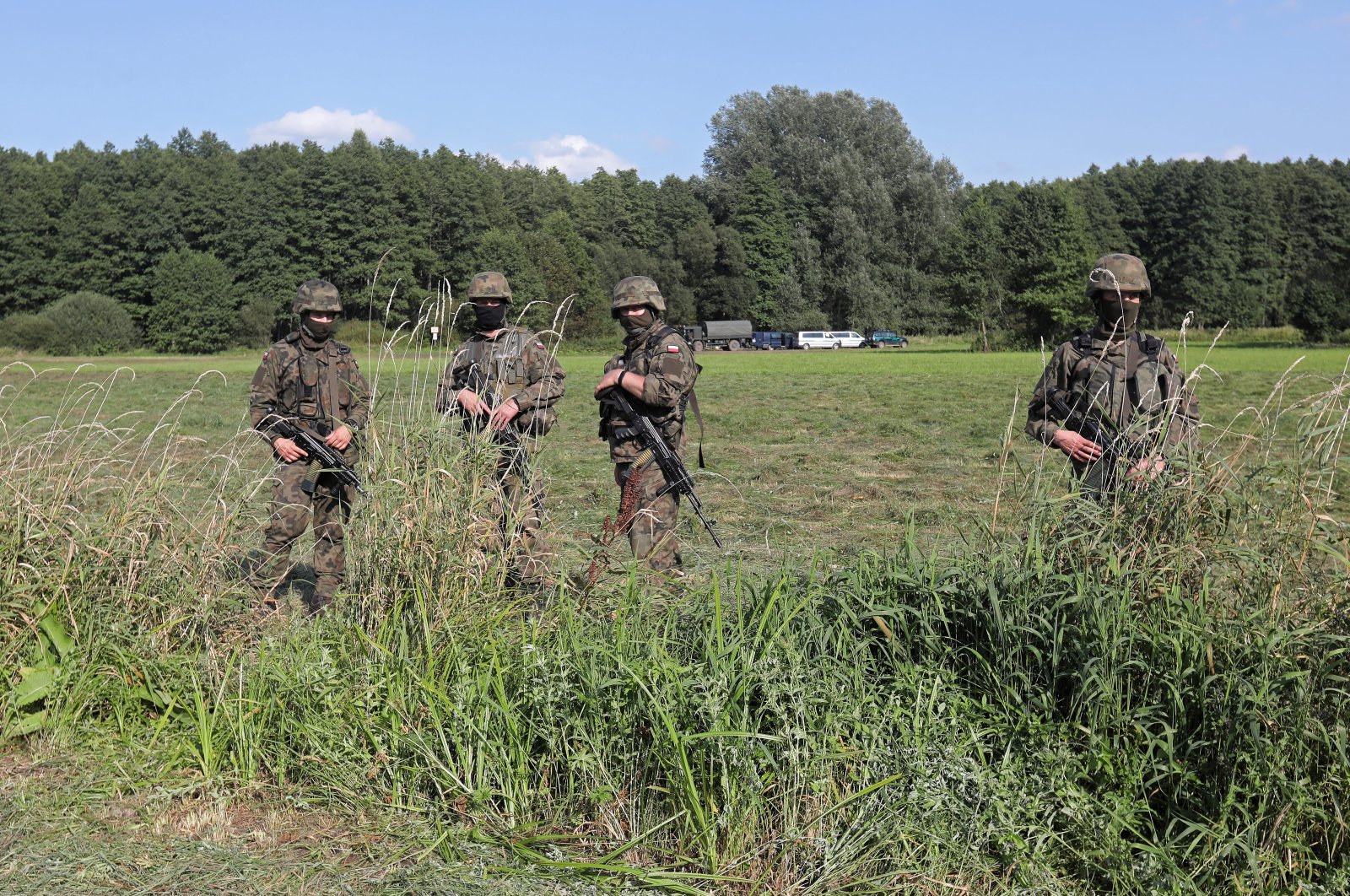 Polish Defense Minister Mariusz Blaszczak said Monday that Poland will build a fence along its border with Belarus to stop a flow of migrants the European Union says is being driven by Belarusian President Alexander Lukashenko in retaliation for EU sanctions.

Poland and fellow EU states Lithuania and Latvia have reported sharp increases in migrants from countries such as Iraq and Afghanistan trying to cross their borders. The EU says Lukashenko is waging "hybrid warfare" with migrants to exert pressure on the bloc.

"A new 2.5-metre-high solid fence will be built on the border with Belarus," Blaszczak wrote on Twitter. "More soldiers will (also) be involved in helping the Border Guard."

Poland's government has received sharp criticism from human rights advocates over the plight of a group of migrants trapped for two weeks in the open between Polish and Belarusian border guards near the village of Usnarz Gorny.

Poland says allowing the migrants to enter Polish territory would encourage further illegal migration and would also play into Lukashenko's hands. "These are not refugees, they are economic migrants brought in by the Belarusian government," Deputy Foreign Minister Marcin Przydacz told reporters.

But some lawyers and nongovernmental organizations (NGOs) accuse Warsaw of treating the stranded migrants inhumanely by blocking their entry.

"The situation is horrible and I have no doubt that these people face cruel, degrading, inhumane treatment, and in some cases, it has to be called by its name: We are dealing with torture," Mikolaj Pietrzak, a lawyer representing the migrants, told private broadcaster TVN24.

The Polish Human Rights Ombudsman said the Border Guard had violated the Geneva Convention by not accepting verbal declarations from some of the migrants that they wanted to apply for international protection in Poland.

The Polish Border Guard did not immediately respond to a request for comment.

Lithuania said on Monday it would complete a 508-kilometer (315-mile) fence along its border with Belarus by September next year.

Lukashenko has said he will no longer hold back migrants due to EU sanctions imposed after a disputed presidential election last year and a subsequent crackdown on protesters and dissidents.