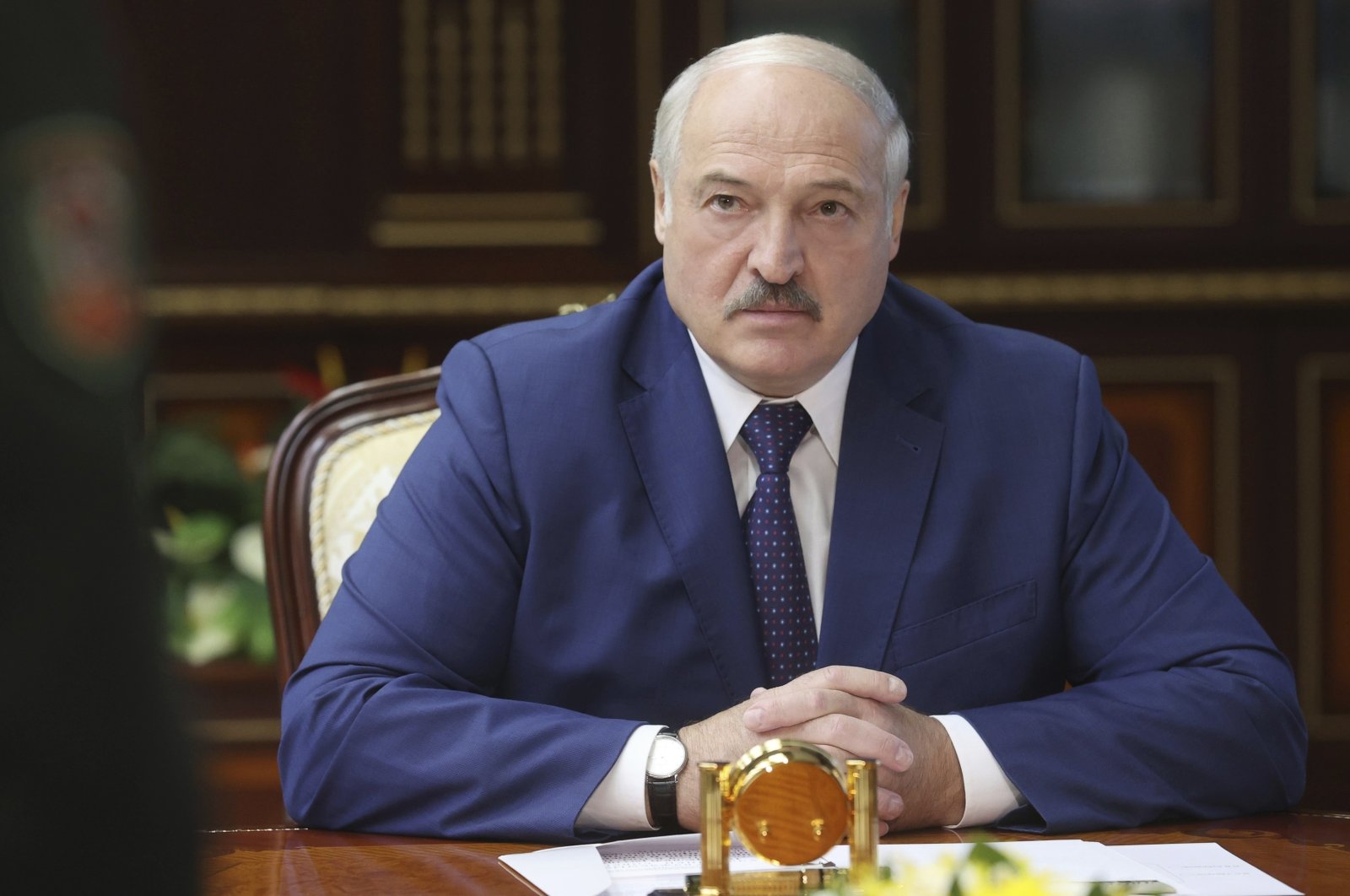 Just ahead of Belarusian President Alexander Lukashenko's reelection anniversary – a vote widely believed to have been rigged, the European Union comes forward with fresh additional sanctions against the leader.

With the "forced and unlawful" landing of a Ryanair flight in May and the instrumentalization of migrants for political purposes, the regime has "further challenged international norms," Borrell added.

Borrell was alluding, among other things, to the fact that more than 2,000 illegal crossings were registered at the border of EU member Lithuania with Belarus in July alone.

From the EU's point of view, this is being done deliberately by the government in Minsk. Lukashenko had openly threatened to allow people from countries such as Iraq, Afghanistan or Syria to cross the border in response to the EU sanctions.

The EU statement was published on the anniversary of the presidential election in Belarus August 9 last year. Lukashenko was declared the winner despite widespread accusations of electoral fraud.

Mass protests following the elections were put down with violence.

The EU has already imposed sanctions in recent months due to the repression of civil society and the democratic opposition in Belarus.

Most recently, there were also economic sanctions following the arrest of the anti-government blogger Roman Protasevich. Authorities in Belarus forced a Ryanair passenger plane on its way from Athens to Vilnius in Lithuania to make a stopover in Minsk in order to arrest the Lukashenko critic.