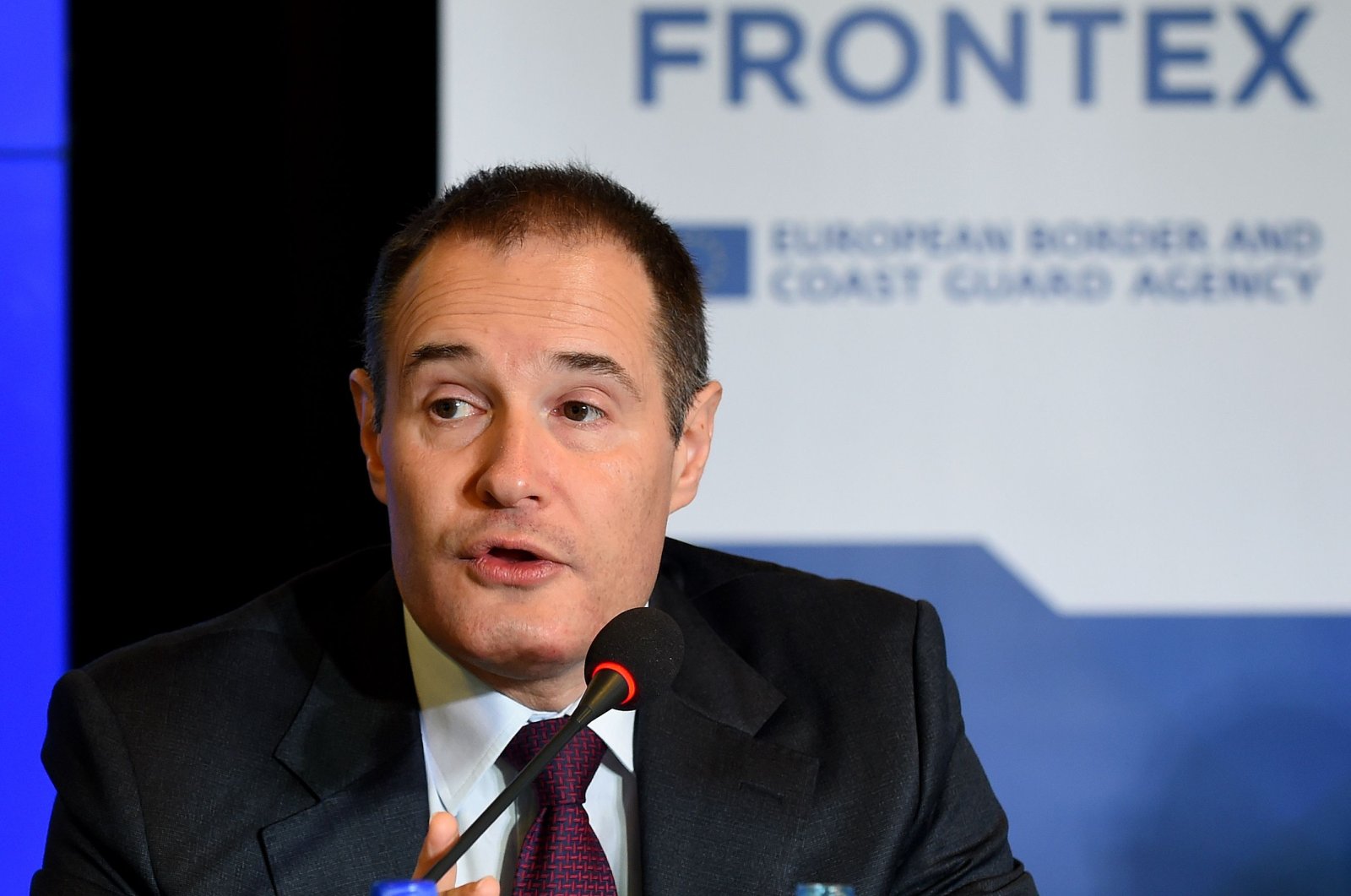 The pressure is growing on the head of the European Border and Coast Guard Agency (Frontex) after new accusations of abuses that were deemed "very worrying" by Brussels, as claims on the agency's role in migrant pushbacks from Greek waters toward Turkish waters still await settlement.

The damning reports against Fabrice Leggeri come at a time when the Frontex agency is taking on a greater frontline role in patrolling the European Union's borders.

Migration is a hot-button issue across the EU and a rallying cry for far-right parties that are a rising force in some countries at the ballot box.

Leggeri is in charge of making sure his beefed-up agency can tighten control of Europe's vast frontiers, and he has been given an ever-increasing budget to do so.

But the Frenchman has been the subject of succeeding rounds of accusations both for the methods used to stop migrants as well irregularities in Frontex spending.

The agency is under investigation by the European Anti-Fraud Office (OLAF), the EU's independent corruption watchdog, over allegations of illegal pushbacks of migrants arriving in Greek waters from Turkey.

Members of the European Parliament and activists have called for Leggeri to resign over the operations, but he has refused to do so, insisting his agency is key to the fight against human trafficking.

"Investigations are underway and it is normal that we have to report to the political authority. We are becoming a police force," Leggeri told France's Europe 1 radio.

The pressure came after media and rights organizations had documented multiple cases of Frontex border officers, alongside national counterparts in EU countries, forcing migrants back, particularly along Greece's sea border with Turkey.

It was also reported that the German forces participating in the Frontex mission in the Aegean Sea helped the Greek coast guard push migrants back toward Turkish territorial waters during at least one incident.

More worryingly for Leggeri personally are new accusations of spending irregularities and bad treatment of staff.

Documents revealed by several media outlets allegedly show that Frontex has been courted by dozens of defense and tech lobbyists, in violation of EU transparency rules.

This follows other media reports that said the raids on Frontex headquarters by OLAF investigators also turned up accusations of fraud and harassment of staff members.

According to these reports by French daily Liberation and Germany's Der Spiegel, the investigators are looking into, among other things, a contract with a Polish IT service provider, which is said to be tainted by irregularities.

The European commissioner for home affairs, Ylva Johansson, said on Friday that the latest reports were "very concerning" for an agency that is "going to be, by far, the biggest EU agency with a lot of power."

With a mandate reinforced in 2019, Frontex is to have 10,000 agents by 2027 who will be directly employed by the agency and no longer seconded to the force by the member states.

The Frontex management board – composed of representatives from member states and the European Commission – has set up a working group to investigate the case.

In an unprecedented move, the agency suspended its operations in Hungary at the end of January, following a European court ruling condemning the country's asylum policy.