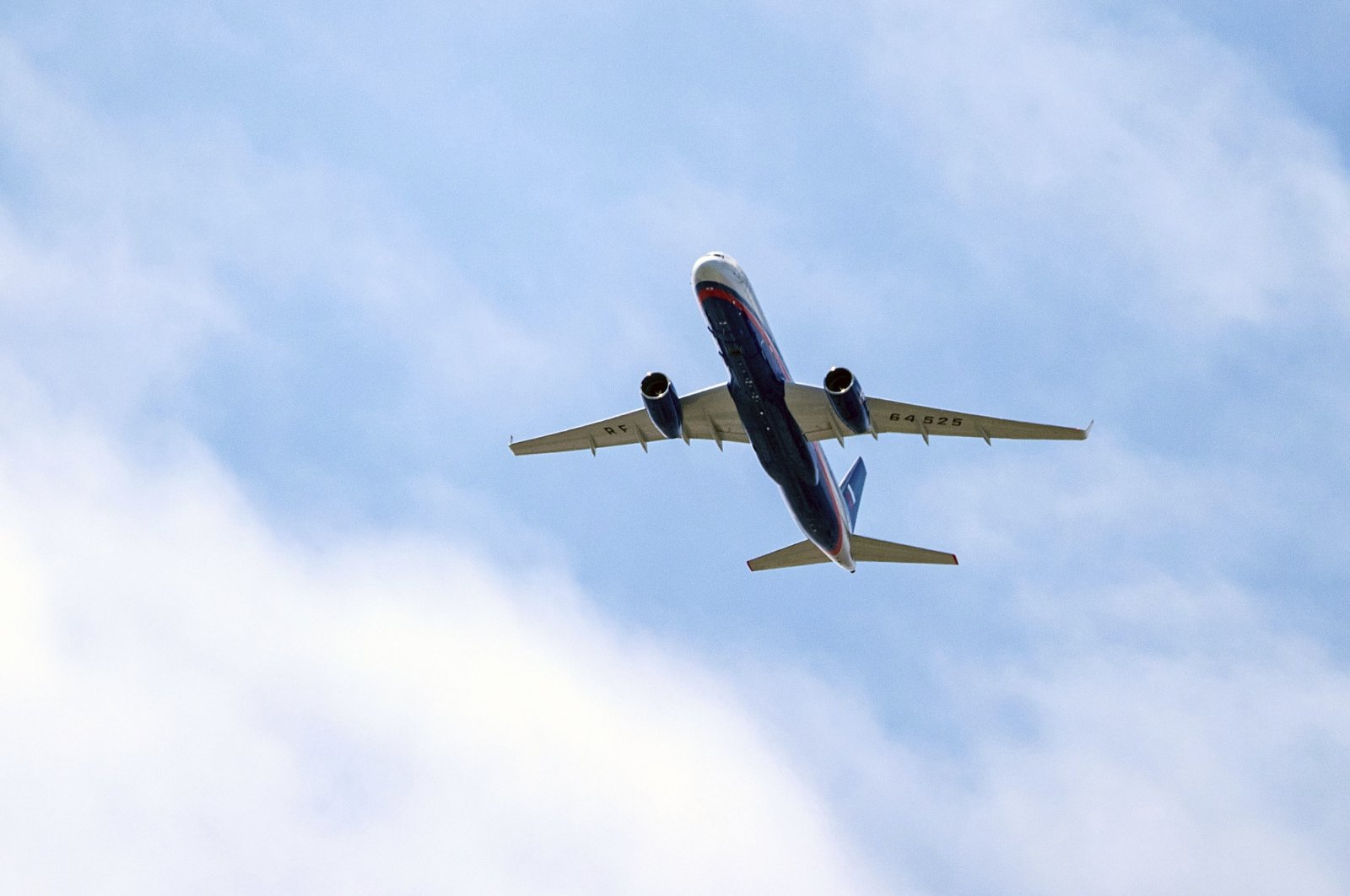 President Vladimir Putin has signed legislation formalizing the withdrawal of Russia from the Open Skies treaty, an arms control pact with the United States that permitted unarmed surveillance flights over military facilities in both countries.

Moscow announced in mid-January it was leaving the treaty that allows signatories to carry out unarmed surveillance flights over each others' territories.

It cited a "lack of progress" on maintaining the treaty after the United States withdrew last year.

The document formalizing Russia's decision was published on a government website Monday morning.

The decision by the Russian leader comes ahead of a highly anticipated summit between Putin and U.S. President Joe Biden in Geneva next week.

Biden initially signaled his administration could reverse his predecessor's move to quit the accord, but then confirmed late last month Washington would not revisit the decision.

Russia's Deputy Foreign Minister Sergei Ryabkov said in response last week there was no reason for the security pact to feature on the agenda at the meeting between Putin and Biden, since the United States had made its position on the future of the accord clear.

Russian lawmakers in both the upper and lower houses of parliament had earlier voted in favor of ending Moscow's participation in Open Skies.

Members of the accord included countries across Europe, the former Soviet Union and Canada.

Moscow and Washington had long accused each other of breaching the terms of the agreement, and then-U.S. President Donald Trump formally pulled the U.S. out last November.

The pact allows members to request copies of images taken during surveillance flights carried out by other members.

A country under surveillance is given a 72-hours' warning ahead of a flight and 24-hours' notice of the flight path, to which it can suggest modifications.