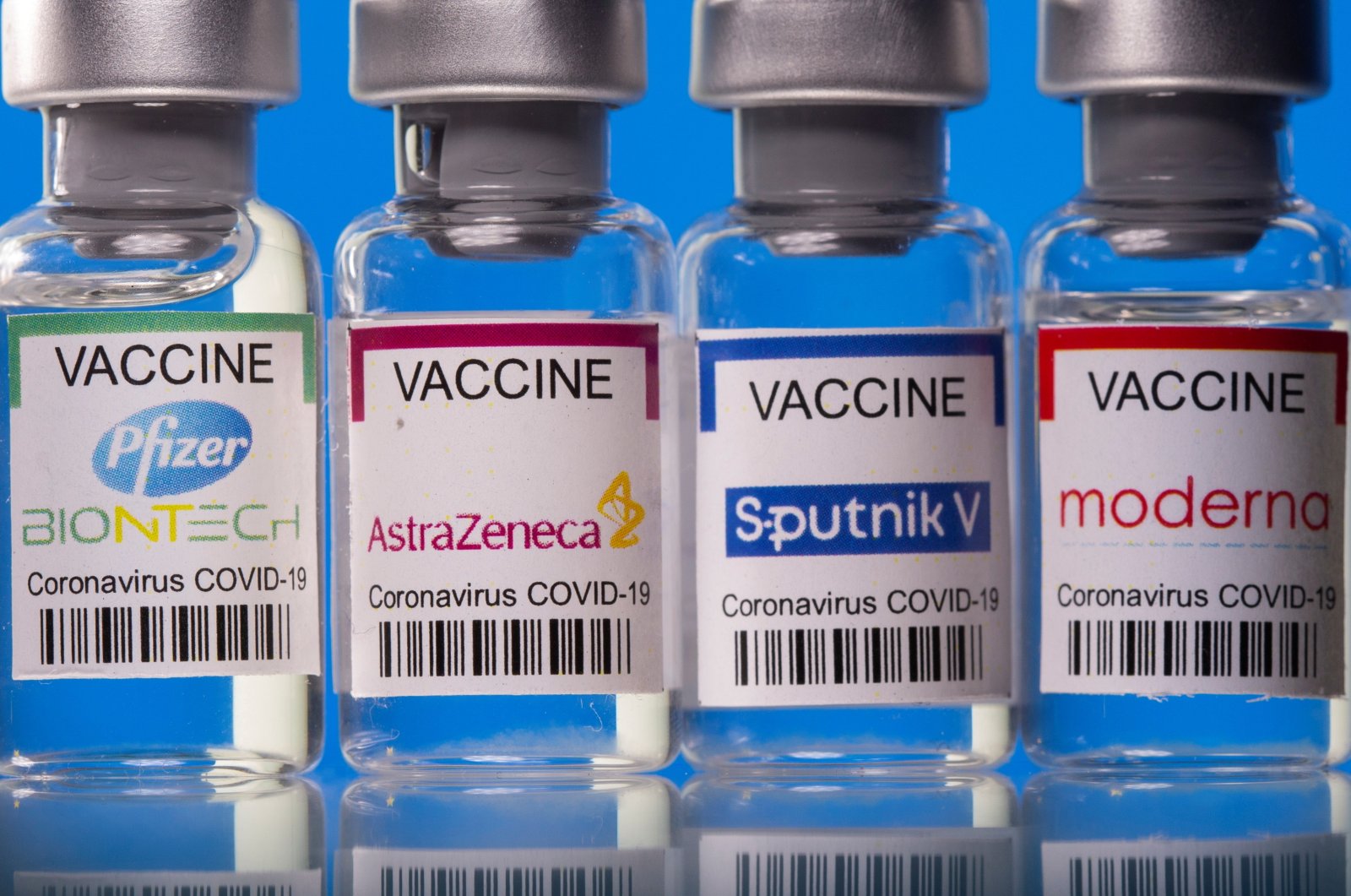 China and Russia are spreading "state-sponsored disinformation" campaigns when it comes to COVID-19 vaccines at the same time promoting their own jabs, the European Union said in a report published Wednesday.

Officials believe the two countries are intensively promoting their own state-produced vaccines and combining it with efforts to undermine trust in Western-made vaccines, EU institutions and European vaccination strategies.

"The so-called 'vaccine diplomacy' follows a zero-sum game logic" that seeks to "undermine trust in Western-made vaccines, EU institutions and Western/European vaccination strategies," the report published by the EU External Action Service (EEAS) said. The report, which was compiled by the strategic communications branch of the EU’s external action service – essentially the 27-nation bloc’s foreign ministry – said that part of the campaign is to sow distrust in the European Medicines Agency (EMA).

Since December, Russian media, authorities and state companies have united behind pushing the Sputnik V vaccine while using "antagonistic messaging" to accuse the EU of "sabotaging" the Russian jab, the report said.

"Pro-Kremlin media outlets, including the official Sputnik V Twitter account, have sought to undermine public trust in the European Medicines Agency and cast doubt on its procedures and political impartiality."

The report said that state-backed media had tried to "sow confusion" over an application for marketing approval by the Russian Sputnik V vaccine in a bid to fuel the narrative that the body had been deliberately delaying giving the greenlight.

"Pro-Kremlin outlets have also accused the EMA and the EU in general of political bias against the Russian-made vaccine," it said.

The Russian Direct Investment Fund, Russia’s sovereign wealth fund which has bankrolled Sputnik V and is in charge of marketing it abroad, didn't immediately respond to a request for comment.

Last month, the Kremlin rejected similar accusations by U.S. officials and said that Russia has never been involved in any disinformation campaigns targeting other countries’ COVID-19 vaccines.

Beijing meanwhile was promoting its vaccines as "more suitable for developing countries," including those in the Western Balkans, while deploying "misleading narratives" about the safety of Western vaccines and even on the origin of the coronavirus, the report said.

The EU's vaccine rollout has faced widespread criticism from within the bloc as delivery shortfalls hampered early efforts to get jabs into arms.

There have also been concerns over the safety of some vaccines – especially AstraZeneca – over links to rare blood clots and some countries have restricted its use.

Brussels insists that deliveries are now picking up and the bloc is on target to inoculate 70% of adults by the end of July.

Nonetheless, EU member Hungary broke ranks in February and has been administering the Russian and Chinese jabs, neither of which has been approved by the EMA. While Austria and Germany said they are in talks to purchase Sputnik V.

Last month, Slovakia’s government collapsed after its former prime minister orchestrated a secret deal to buy 2 million Sputnik V doses, despite disagreements with his coalition partners. The lack of EMA approval leaves any governments choosing to use Sputnik V more legally exposed in case of any problems with the shots.

The EMA launched a rolling review of Sputnik V in March. If it gets the regulator's approval it would be the first non-Western coronavirus vaccine authorized for use across the 27-nation bloc.