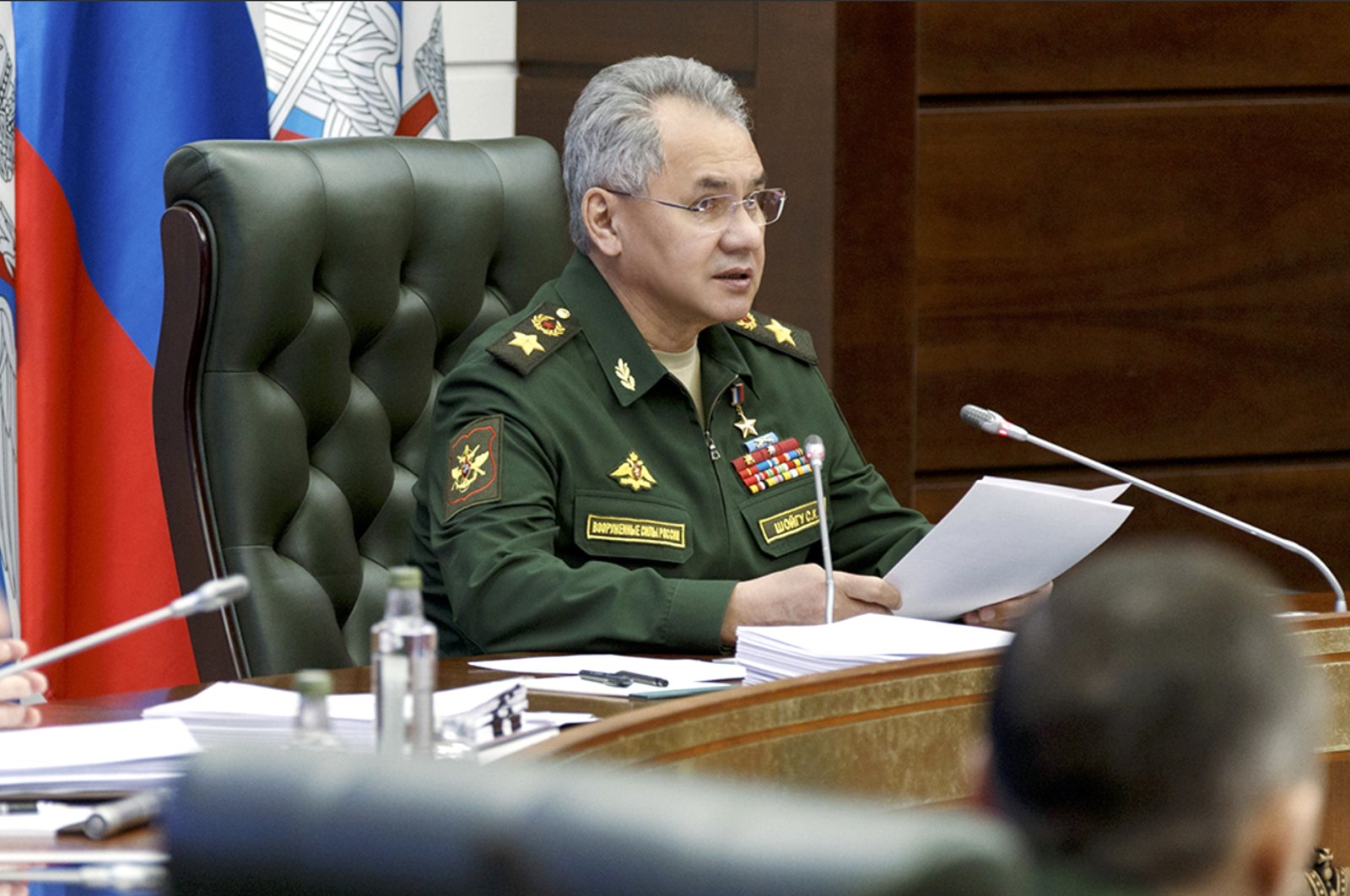 Russia will form 20 new military units and deploy them in the country's west this year to counter what it claims is a growing threat from NATO after the 30-nation military organization announced the launch of military exercises that will stretch across the Atlantic, through Europe and into the Black Sea region.

Russian Defense Minister Sergei Shoigu made the announcement Monday at a meeting with top military officials. He pointed to a growing number of flights by U.S. strategic bombers near Russia's borders, deployments of NATO warships and increasingly frequent and massive drills by alliance forces. He charged that such actions "destroy the international security system and force us to take the relevant countermeasures."

"We will form another 20 units and formations in the Western Military District by the end of this year,” Shoigu said, according to remarks carried by The Associated Press (AP). He added the military units in western Russia have commissioned about 2,000 new pieces of weaponry this year.

Last month, a massive troop buildup in Russia's south and southwest near the Ukrainian border raised concerns in Ukraine and the West, which urged Moscow to withdraw its forces. Russia annexed Ukraine's Crimean Peninsula in 2014 following the ouster of the country's Moscow-friendly president and then threw its weight behind separatist rebels in eastern Ukraine. More than 14,000 people have been killed in seven years of fighting in eastern Ukraine.

Russia has recalled some troops from its western part after sweeping maneuvers in April, but Shoigu ordered them to leave their weapons behind for Russia's Zapad (West) 2021 military exercises in September. He noted Monday that preparations for the exercises, which will be conducted jointly with Belarus, are now in their final stage and emphasized that the maneuvers have an "exclusively defensive character.”

Last week, Russia offered political support to its ally Belarus, which diverted a Ryanair plane flying from Greece to Lithuania on a ruse to arrest a dissident journalist. The European Union denounced the flight's diversion as piracy and responded by barring the Belarusian flag carrier Belavia from its airspace and advising European airlines to skirt Belarus' airspace.

Moscow also said Monday it would send what it described as "uncomfortable" signals to the United States ahead of a summit between the two countries' leaders next month and announced it was beefing up its western border militarily.

The comments came a day after U.S. President Joe Biden said he would press Russian President Vladimir Putin to respect human rights when the two leaders meet in Geneva on June 16. Relations between the two powers are at post-Cold War lows.

"The Americans must assume that a number of signals from Moscow ... will be uncomfortable for them, including in the coming days," Sergei Ryabkov, Russia's deputy foreign minister, was quoted as saying by the RIA news agency.

According to Reuters, Ryabkov said Russia would be prepared to respond to Biden's queries about human rights in Russia and said that Moscow was being more flexible than Washington when it came to drawing up an agenda for the summit, RIA reported.

Russia's ties with the West are acutely strained over the jailing of Kremlin critic Alexei Navalny, a military buildup near Ukraine as well as allegations of election hacking.