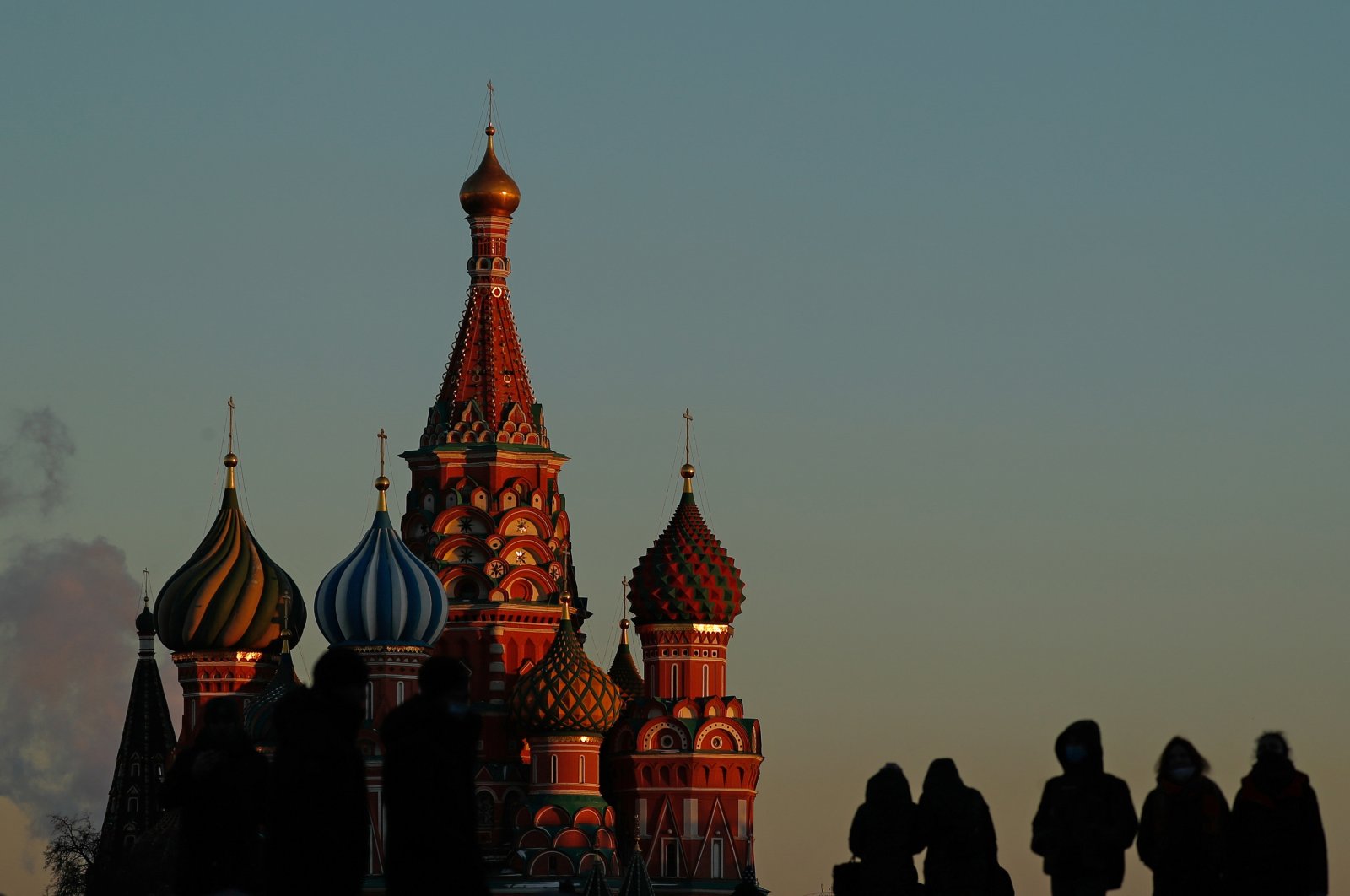 Russian police detained around 150 people at a meeting of independent and opposition politicians in Moscow on Saturday, accusing them of links to an "undesirable organization," a monitoring group and a TV station said.

The detentions come amid a crackdown on anti-Kremlin sentiment, following the arrest and imprisonment of opposition politician Alexei Navalny who returned to Russia in January after recovering from a nerve agent poisoning in Siberia.

The forum, scheduled for Saturday and Sunday, was a gathering of municipal deputies from all over the country, Andrei Pivovarov, the event's organizer and executive director of Open Russia, a British-based group founded by exiled former oil tycoon and Kremlin critic Mikhail Khodorkovsky, told radio station Echo Moskvy.

As the forum got underway, police entered the building and began detaining attendees and taking them to police vans waiting outside, video footage from TV Rain and Russian news agencies showed.

OVD-Info, which monitors the detention of political protesters and activists, published a list of more than 150 people it said had been detained.

"The police came to the forum of municipal deputies in Moscow. There are 150 people here from all over the country. Everyone is being detained. I mean, everyone," opposition politician Ilea Yasmin wrote on Twitter.

Vladimir Kara-Murza, vice-president of the Free Russia Foundation, a Washington-based non-profit organization, shared a picture from the inside of a police van after he was detained.

The police said all participants were being detained because of the "activities of an undesirable organization," TV Rain reported.

Open Russia is one of more than 30 groups that Moscow has labeled as undesirable and banned under a law adopted in 2015.

Rights advocates say the laws on "undesirable" organizations and "foreign agents" can be used to pressure and target civil society members. Russia denies that and says the laws are needed to protect its national security from outside meddling.