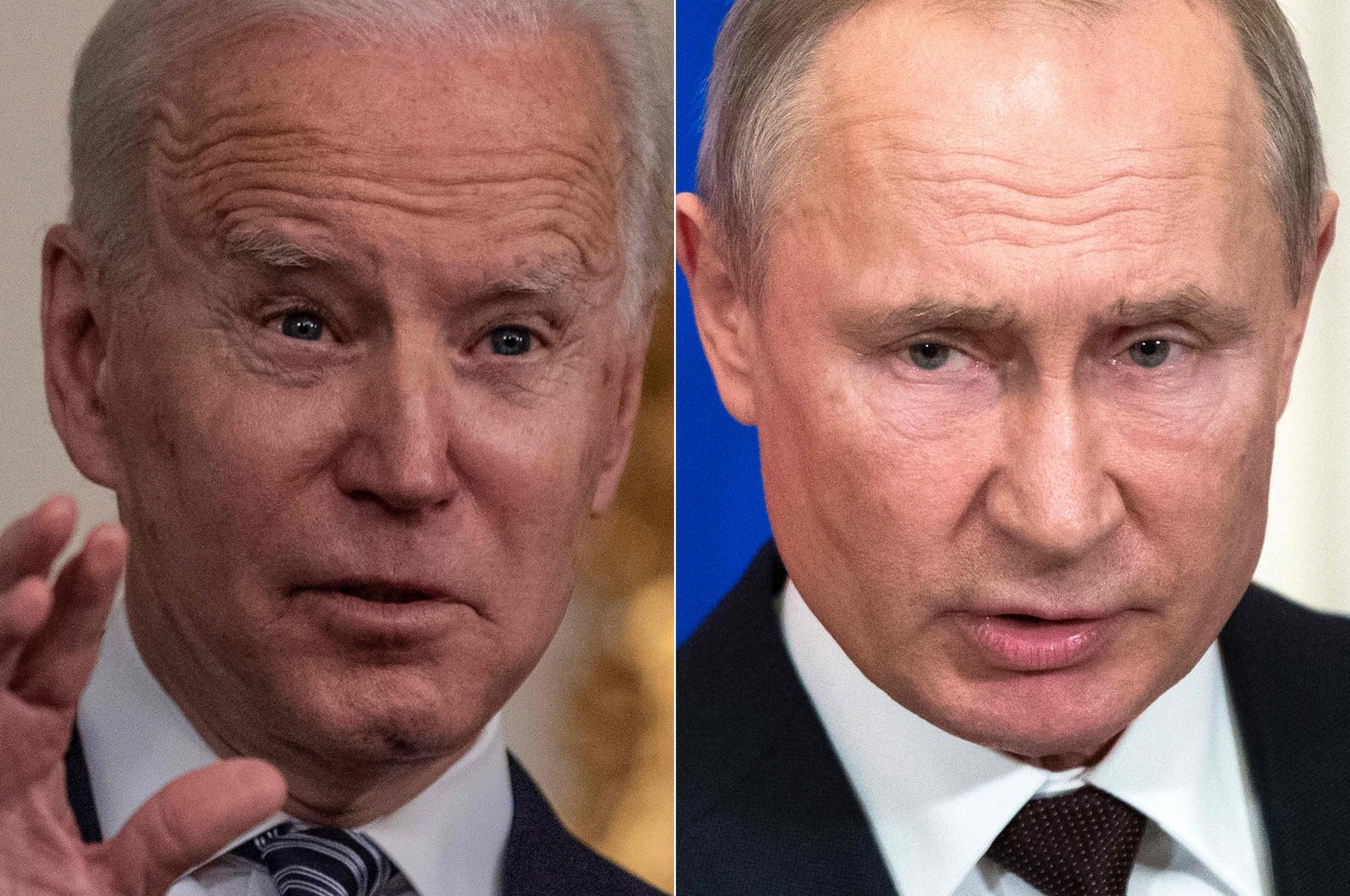 Contacts have begun between Russia and the United States on the issue of security guarantees, with a possibility that the sides can reach an understanding, the RIA news agency quoted a Russian diplomat as saying Tuesday.

Russia has yet to decide what steps it will take if the Washington-led NATO bloc refuses to consider its position, senior security negotiator Konstantin Gavrilov said, as Reuters reported, but Brussels understands that Moscow is not bluffing.

Last week Moscow presented demands to the United States and NATO saying the alliance must not admit new members or establish military bases in ex-Soviet countries.

Russian President Vladimir Putin warned Tuesday that Moscow was prepared to take "military-technical measures" in response to "unfriendly" Western actions over the Ukraine conflict, in a sharp escalation of rhetoric.

The Russian president has for weeks accused the United States and the Washington-led NATO military alliance of stoking tensions near Russia's borders, but these were his first comments hinting at potential conflict.

Russia "will react toughly to unfriendly steps," he said, underscoring, "we have every right to do so."

The United States has been sounding the alarm since mid-November that Moscow could be planning a large-scale attack on its ex-Soviet neighbor Ukraine and has warned Putin of unprecedented sanctions.

Western governments have accused Moscow of amassing some 100,000 troops near its border with eastern Ukraine, where Kyiv has been fighting pro-Russia separatists since 2014.

Russia denies plotting an invasion and has demanded legal guarantees over its security from the United States and NATO, demanding the alliance stop an eastward expansion.

"We are extremely concerned that elements of the U.S. global missile defense system are being deployed next to Russia," Putin said, specifying that Romania and Poland would soon be capable of launching Tomahawk cruise missiles.

'Doorstep of our house'

"If this infrastructure moves further – if U.S. and NATO missile systems appear in Ukraine – then their approach time to Moscow will be reduced to seven or 10 minutes," he said, adding that the time would be cut even shorter with hypersonic weapons.

Despite hinting at a conflict, Putin said that Russia wants to avoid "bloodshed."

"We want to resolve issues by political and diplomatic means," he said, according to Agence France-Presse (AFP).

But the Russian leader repeated his grievances over Washington's support for Ukraine, which includes training Kyiv's forces and committing to them more than $2.5 billion.

Those actions, Putin said, are taking place "at the doorstep of our house."

And even if Moscow receives U.S. security guarantees, Putin said he would be wary of them because "the United States easily withdraws from all international treaties that for one reason or another become uninteresting to them."

The West has warned that Putin could use the pretext of provocations in Ukraine to launch a full-scale attack.

Kyiv and its Western allies say Moscow has long been involved in the Ukraine conflict, sending troops and weapons to support the separatists in fighting that has claimed over 13,000 lives.

Russia denies the claims and has warned that Kyiv has mobilized half its forces to the eastern conflict zone.

Ukraine's military collapsed in 2014 in the face of Russia seizing Crimea and pro-Moscow separatists grabbing two regions in the Russian-speaking east soon after.

But Kyiv's forces have since modernized and acquired attack drones from NATO member Turkey, which drew the ire of Putin when Ukraine deployed them in October.