Scores of migrants try to swim to Spain's Ceuta enclave 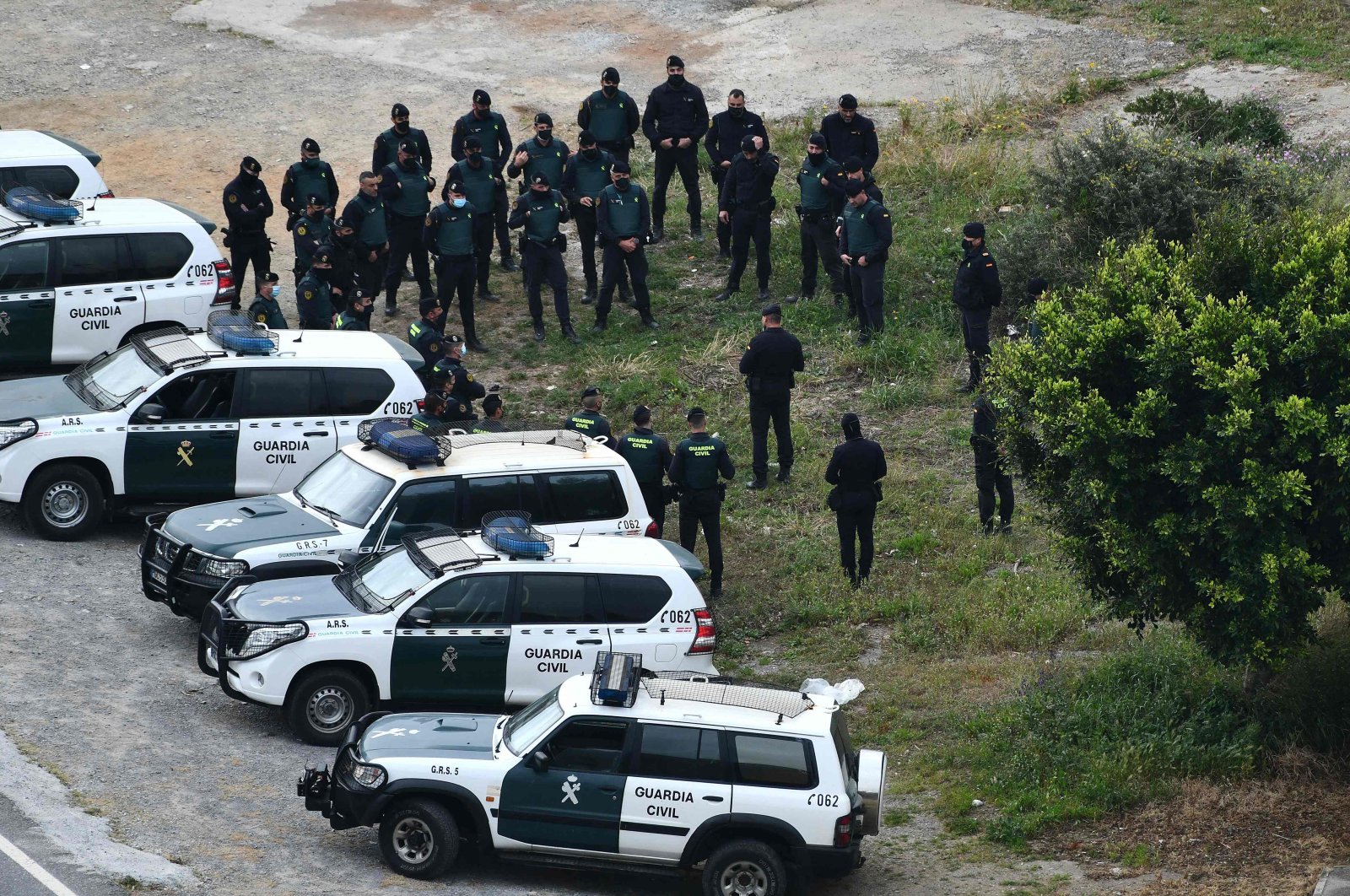 Around 100 migrants tried to swim to the Spanish enclave of Ceuta in North Africa from neighboring Morocco, Spanish police said Monday.

The migrants set off Sunday from beaches in Fnideq, a few kilometers south of Ceuta, and "some" managed to reach a beach in Ceuta on their own while most had to be rescued by Spanish rescue boats, a spokesperson for the Guardia Civil police force in Ceuta said.

The migrants, including minors, set off in groups of 20 to 30 throughout the day, he added.

"It is not normal, there can be groups of three, four or five, but not this many," the police spokesperson said.

The migrants were checked by Red Cross workers and three were treated for hypothermia in hospital.

The rest were taken by police to a warehouse where they will undergo a coronavirus quarantine before their demands for asylum are processed.

Ceuta, together with a second Spanish enclave in North Africa, Melilla, have the European Union's only land borders with Africa, making them popular entry points for migrants seeking a better life in Europe.

Migrants try to reach the enclaves either by swimming along the coast or climbing the tall border fences that separate them from Morocco.