Sending troops to Ukraine not on the table: Biden 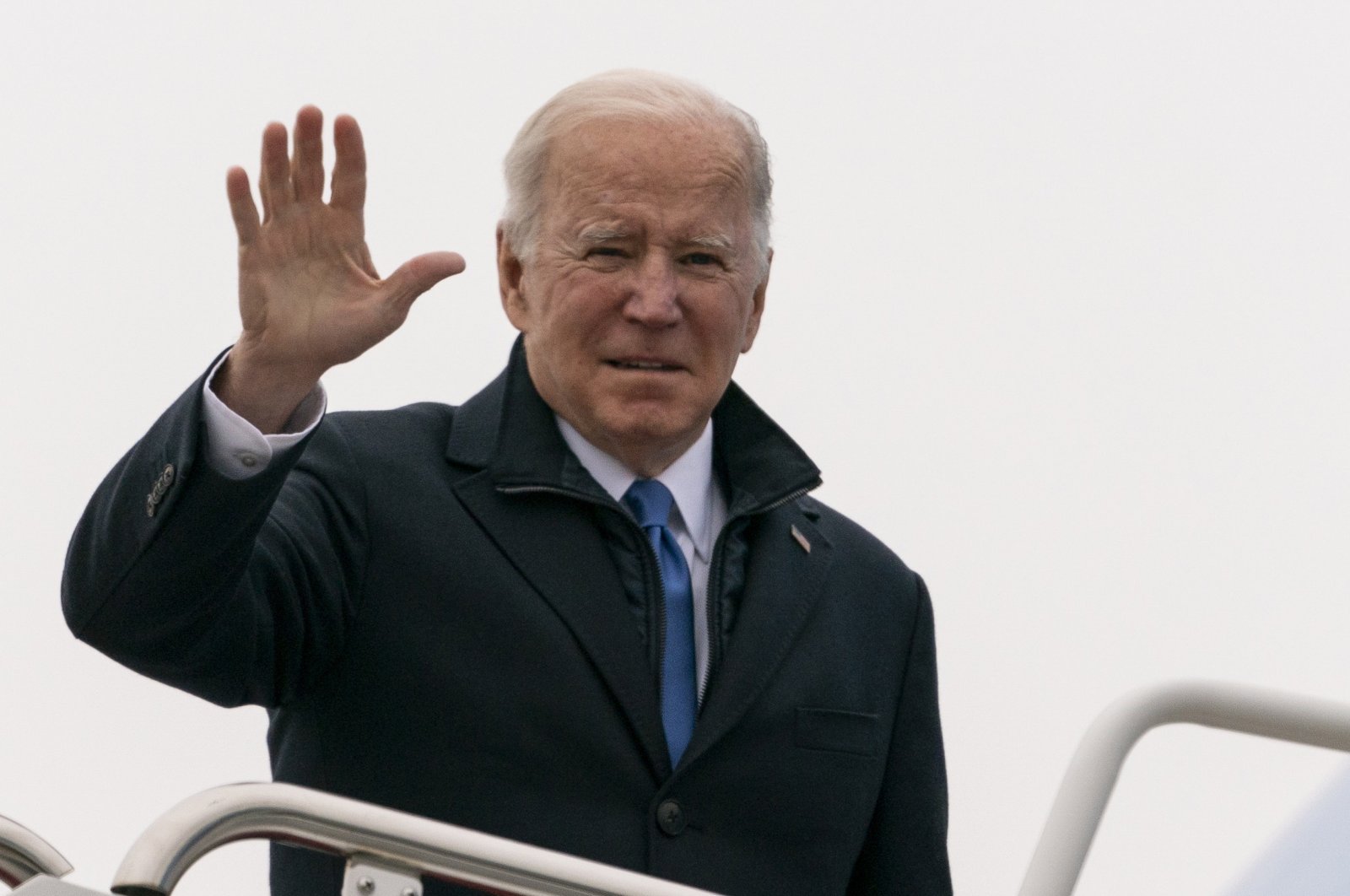 The United States is not considering putting troops on the ground in Ukraine amid tensions with Russia, U.S. President Joe Biden said in a statement on Wednesday.

"That's not on the table," Biden told reporters before departing from the White House for the state of Missouri when asked if he would send troops. "We have a moral obligation and a legal obligation to our NATO allies if they were to attack under Article 5, it's a sacred obligation."

"But the idea the United States is going to unilaterally use force to confront Russia invading Ukraine is not in the cards right now," he added.

His remarks came one day after a video call with his Russian counterpart Vladimir Putin, during which he warned Moscow against military aggression against Ukraine and threatened "strong economic" measures.

Regarding the meeting, Biden said there were no "minced words" with the Russian leader and the call was straightforward.

"I made it very clear, if in fact, he invades Ukraine there will be severe consequences, economic consequences, like none he has ever seen," he said.

Moscow has recently amassed tens of thousands of troops near Ukraine's border. The move prompted concerns that Russia might carry out military aggression. According to Ukrainian officials, Moscow could trigger a large-scale escalation in January.