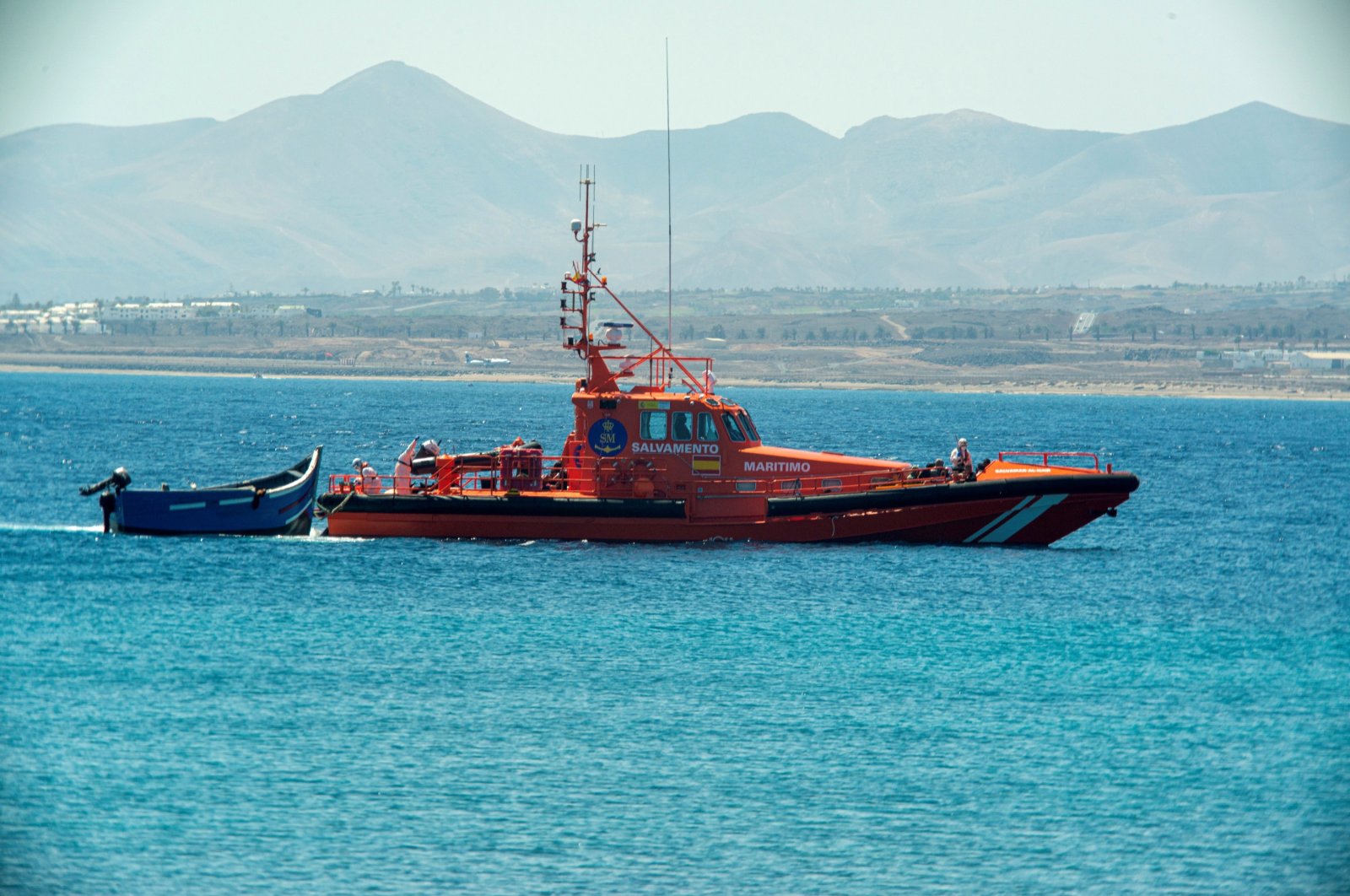 A couple hundred migrants attempting the perilous sea journey from northern Africa to Europe were saved on Saturday by Spain's maritime rescue service.

Spanish rescuers pulled 208 migrants from small boats that were headed to either the Iberian Peninsula’s southern coast or Spain’s Canary Islands.

Vessels operated by Spain's maritime rescue service intercepted the boats in the Mediterranean Sea and the Atlantic Ocean, adding to the country's rise in arrivals of people who risked a perilous seaborne journey to reach Europe.

A total of 106 migrants, including 44 women and 20 minors, were found in boats heading for the Canary Islands of Gran Canaria and Lanzarote, the rescue service said.

Another four boats carried 102 migrants who were crossing the Mediterranean to mainland Spain. All but one of the people in the boats were male.

Spain has seen a 49% rise in unauthorized migration this year compared to January-August of 2020, according to the Interior Ministry. A total of 20,491 people have arrived on Spanish soil, mostly by sea. Spain also has two North African enclaves – Ceuta and Melilla – that are occasionally at the center of attempts by migrants to enter onto European soil.

The International Organization for Migration reports that nearly 500 migrants have died or gone missing while trying to reach Spain this year. Aid groups that monitor migration flows say the actual number likely is much higher because some shipwrecks and drownings are never reported.