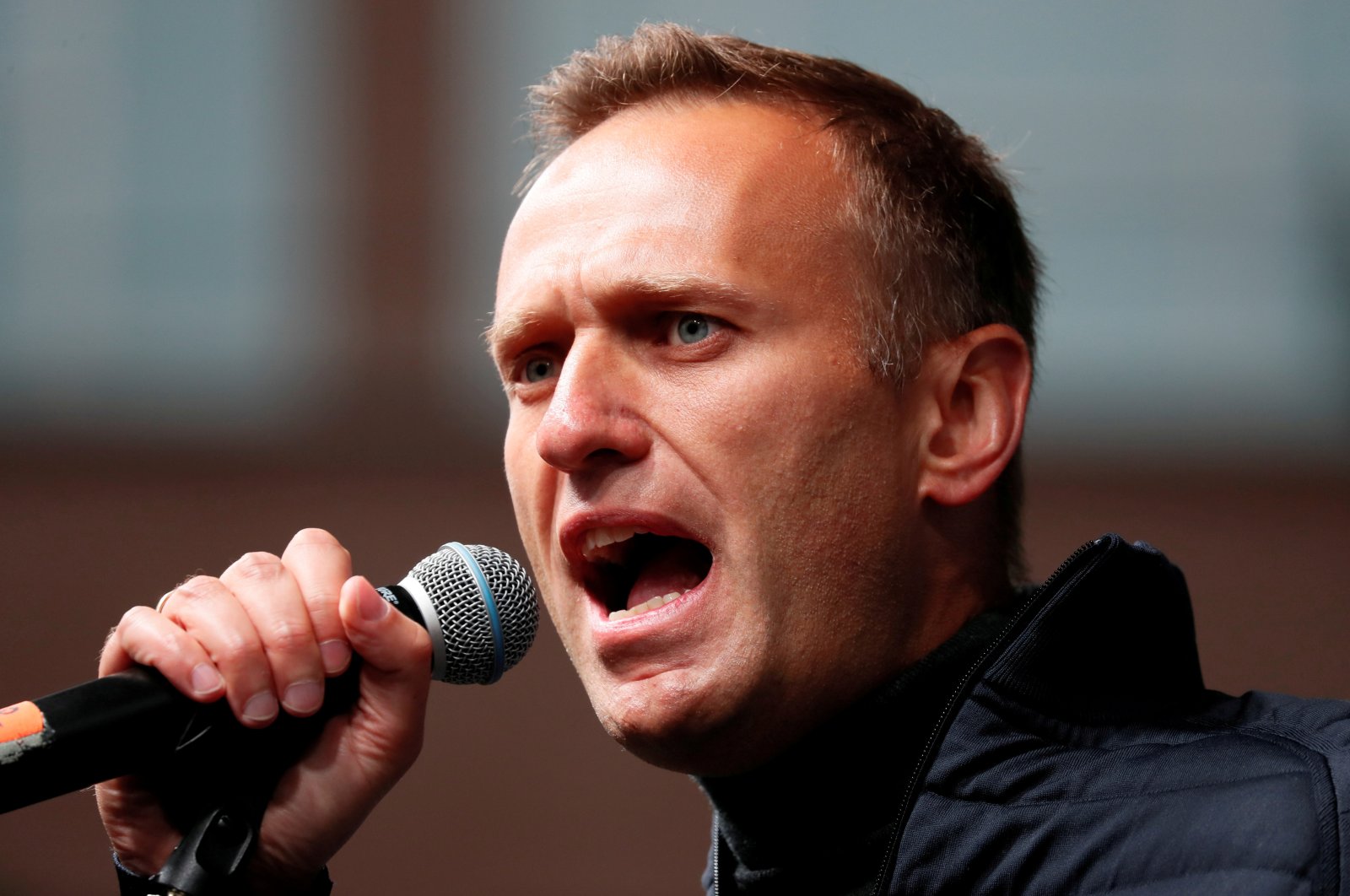 Russia's prison service on Thursday, defended its treatment of Kremlin critic Alexei Navalny, denying his claims that he was subjected to sleep deprivation and was refused necessary medical care.

The local prison service in the Vladimir region, where the IK-2 facility holding him is located, told Reuters that the prison measures Navalny was subjected to were strictly legal and were the same as those used against other inmates.

"Correction facility officers strictly respect the right of all inmates to eight hours of uninterrupted sleep," it said late Wednesday, adding that guards were required to patrol and visually check on inmates at night.

"These measures do not interfere with convicts resting," it said and added, "... Navalny is being provided with all necessary medical care in accordance with his current medical conditions."

The 44-year-old opposition politician, one of President Vladimir Putin's most prominent critics, went on hunger strike Wednesday to try to force the prison holding him to give him proper medical care.

Navalny, who is serving a two-and-a-half-year prison sentence in one of Russia's most notorious penal colonies, said last week that guards were waking him up every hour at night and that his appeals for medical care were being ignored. The West has demanded his release.

In a handwritten letter addressed to the governor of his prison which was posted to social media by his team Wednesday, Navalny said daily requests for a doctor of his choice to examine him and for proper medicine were unanswered.

Alexei Barinov, a doctor, told Reuters that Navalny's lawyers had asked him to treat Navalny and that they had requested the prison service either allow him into the prison or to let Navalny out to a clinic.

"We're waiting for a decision from the FSIN (prison service)," he said, adding that he was ready to go.

Navalny was detained in mid-January after returning to Russia from Germany, where he had been recovering for several months from a poisoning attack with Novichok nerve agent he says was orchestrated by the Kremlin.

The Kremlin critic's arrest and jailing sparked large-scale demonstrations in late January and early February and his team has announced plans to stage "modern Russia's biggest protest" later this year.