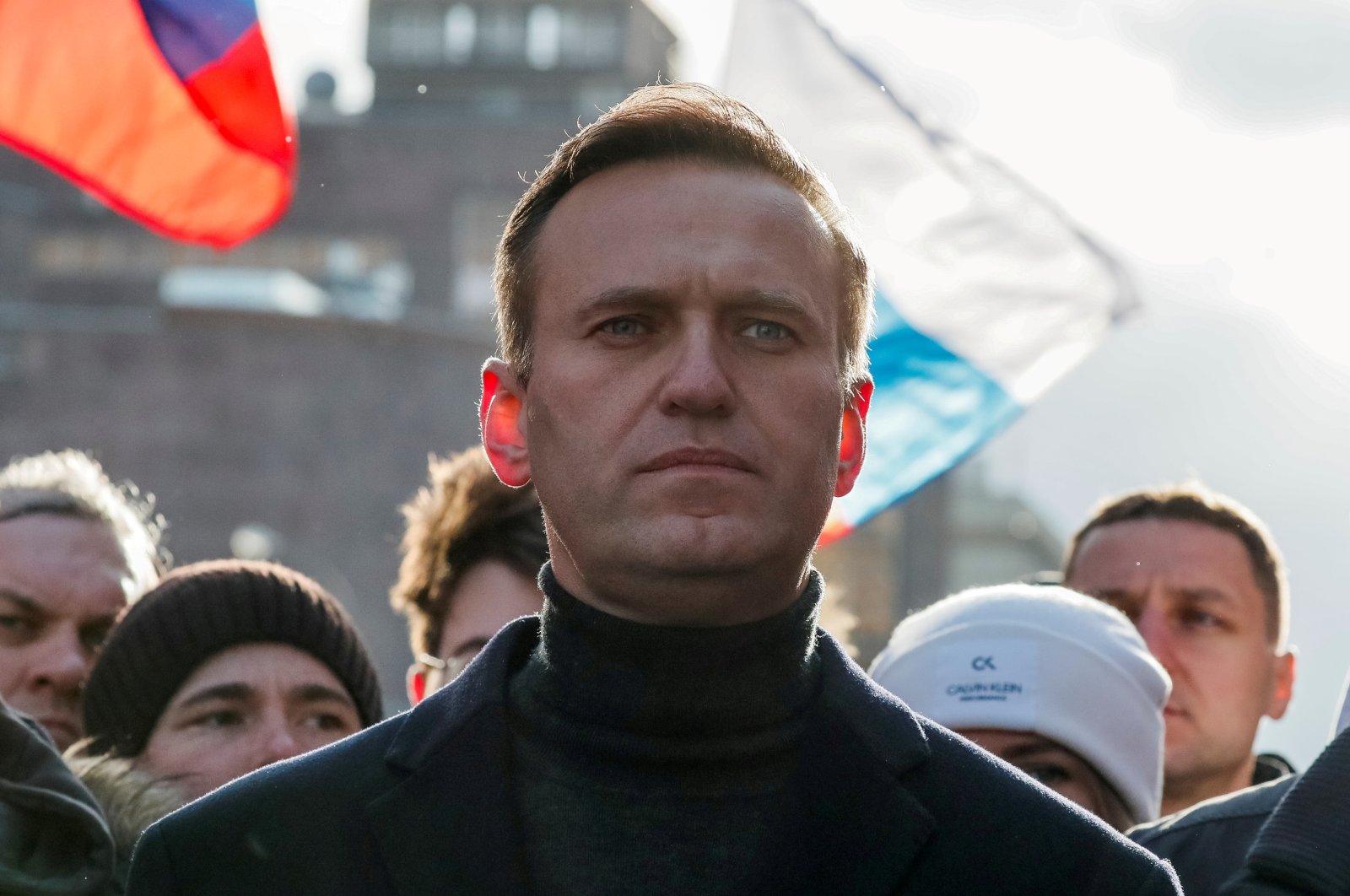 Jailed Russian opposition leader Alexei Navalny's allies on Tuesday called for a new wave of massive protests across the country to demand his release from prison.

In a statement posted on Navalny's website, "Free Navalny," they urged Russians to sign up for a protest on an interactive map and said they will set a date for it when the number of people willing to take part reaches at least 500,000 nationwide, reported The Associated Press (AP).

The organizers promised in a statement that the rally would the biggest that Russia has seen.

"A protest with 500,000 people taking part will be the biggest in the history of modern Russia," said Ivan Zhdanov, head of Navalny's Anti-Corruption Foundation.

"We'll hold a peaceful rally in the streets of all of Russia's cities," Leonid Volkov, a close Navalny ally, told Reuters.

The 44-year-old Navalny, who is President Vladimir Putin’s most outspoken foe, was arrested on Jan. 17 upon his return from Germany, where he spent five months recovering from a nerve-agent poisoning that he blames on the Kremlin. Russian authorities have rejected the accusation.

Last month, Navalny was sentenced to 2 1/2 years in prison for violating the terms of his probation while convalescing in Germany. The sentence stems from a 2014 embezzlement conviction that Navalny has rejected as fabricated, and which the European Сourt of Human Rights has ruled to be unlawful.

Navalny’s arrest fueled a series of protests that drew tens of thousands to the streets across Russia this year, as his supporters staged three protests during the COVID-19 pandemic at the height of winter.

The authorities said they were illegal and broke them up with force, detaining about 11,000 people, many of whom were fined or given jail terms ranging from seven to 15 days, which prompted the opposition to declare a moratorium.

Russian officials have dismissed demands from the United States and the European Union to free Navalny and stop the crackdown on his supporters, something Moscow has called unacceptable interference in its internal affairs.