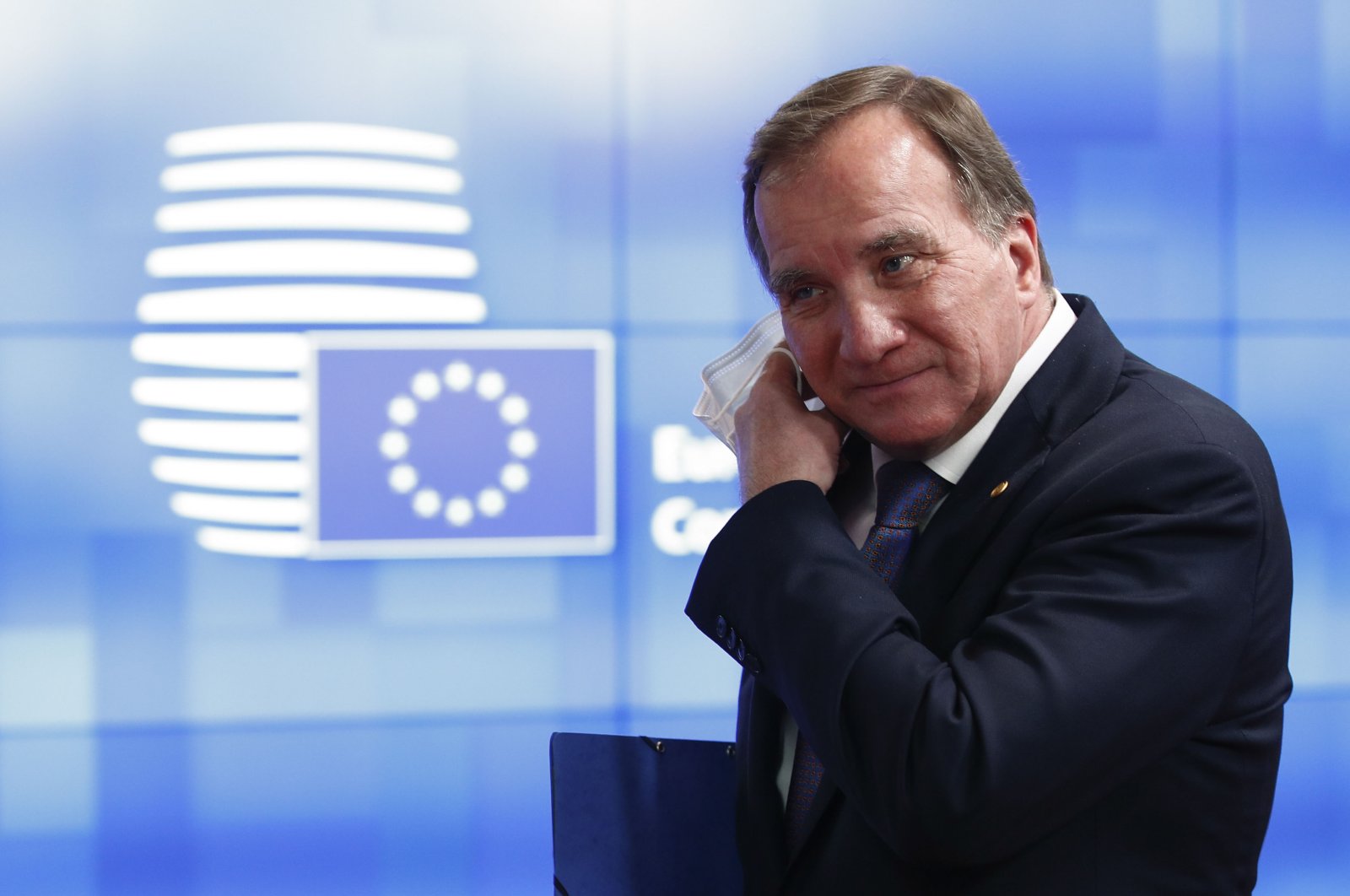 Lofven, a former welder and union negotiator, has headed a minority coalition with the Green's since 2014 and said earlier this year that he would step down ahead of the next general election, due in September 2022.

Andersson replaced Lofven as leader of the Social Democrats last week and is likely to be the speaker of parliament's first choice to form a new government.

"We have an election in scarcely a year and it is important that we have a quick handover," Lofven, who had said in August he would hand in his resignation this month, told reporters. "I think voters want this to go smoothly."

It remains unclear if Andersson has enough support to pass a confirmation vote in parliament, which could happen next week.

She does not need a majority in the 349-seat parliament to back her as prime minister. But she must avoid a majority voting against her.

On Wednesday, the Center Party agreed not to block Andersson's candidature in return for easier building regulations and changes to forestry ownership laws.

But Andersson will still need at least passive support from the formerly communist Left Party, whose leader, Nooshi Dadgostar, has demanded a say on policy.

If Andersson promises that, she risks losing the backing of the Center Party, which has center-right roots and wants to exclude the Left from having any influence over government.

If parliament rejects Andersson, the speaker is likely to ask Moderate Party leader Ulf Kristersson to try to form a government. He is backed by the populist, anti-immigration Sweden Democrats, a party that both the Center and Left want to keep from influencing policy.

"The Left Party has to realize that there is going to be a new government and the question is which one do they want?" Lofven said.

Lofven will lead a caretaker government until a new prime minister is installed.