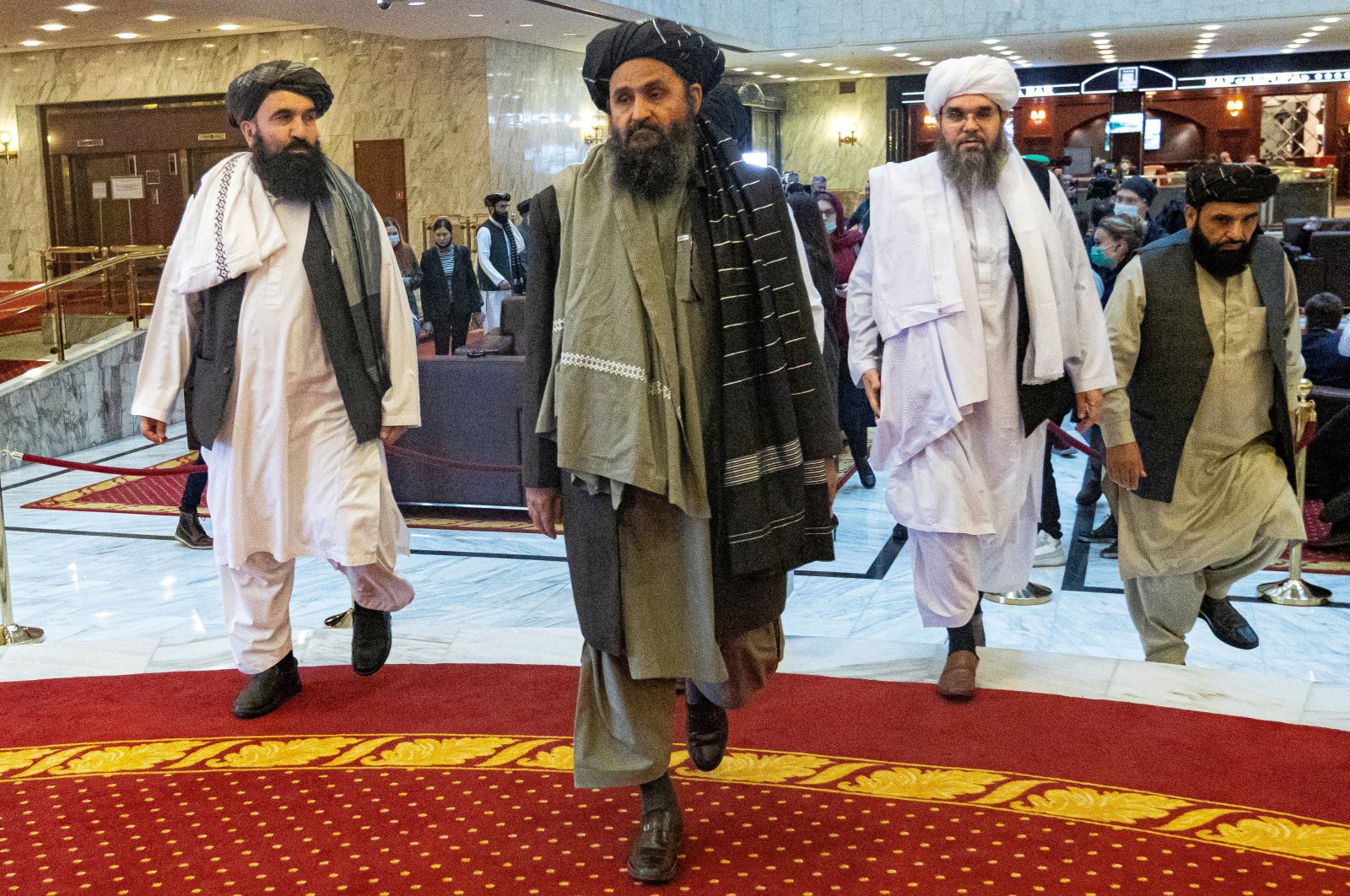 It has been a week since the Taliban completed their military takeover of Afghanistan, but the militants have not yet begun to form a transitional government, a prospect that worries a Moscow-led security bloc.

Russia has been cautiously optimistic about the new leadership in Kabul and welcomed the Taliban's promise after the militants completed their takeover last weekend to form an "inclusive" government.

But two Taliban sources told Agence France-Presse (AFP) Monday that the group would not announce the makeup of its government until the United States completed its troop withdrawal.

"It raises serious concern that the promises of Taliban representatives to help form a coalition government reflecting the aspirations and interests of all Afghan nationalities have not yet entered the implementation stage," said Stanislav Zas, secretary general of the Collective Security Treaty Organisation (CSTO).

Zas was speaking at an online conference of the bloc that includes former Soviet states Armenia, Belarus, Kazakhstan, Kyrgyzstan and Tajikistan, which shares a border with Afghanistan.

He said that the bloc would take "additional measures to strengthen the security of CSTO member states".

Kremlin spokesman Dmitry Peskov said Monday that the measures would be implemented by September 16, though no details were provided.

"There are real risks for the entire Eurasian region and the world in general," he told reporters.

Moscow is concerned about instability in Afghanistan spilling over to neighboring ex-Soviet states in Central Asia where it houses military bases.

President Vladimir Putin has in recent days expressed concern about militants disguised as refugees arriving in Russia via Central Asia.

But Zas on Monday echoed Russia in saying that the Taliban have made "some positive statements" about the "approaches of their domestic and foreign policy."

He also said the CSTO would "welcome" the Taliban reducing drug trafficking, saying he hopes the group's promises to do so will be "fulfilled."

Afghanistan has long been the world's largest producer of opium and heroin, with profits from the illicit trade helping fund the Taliban.