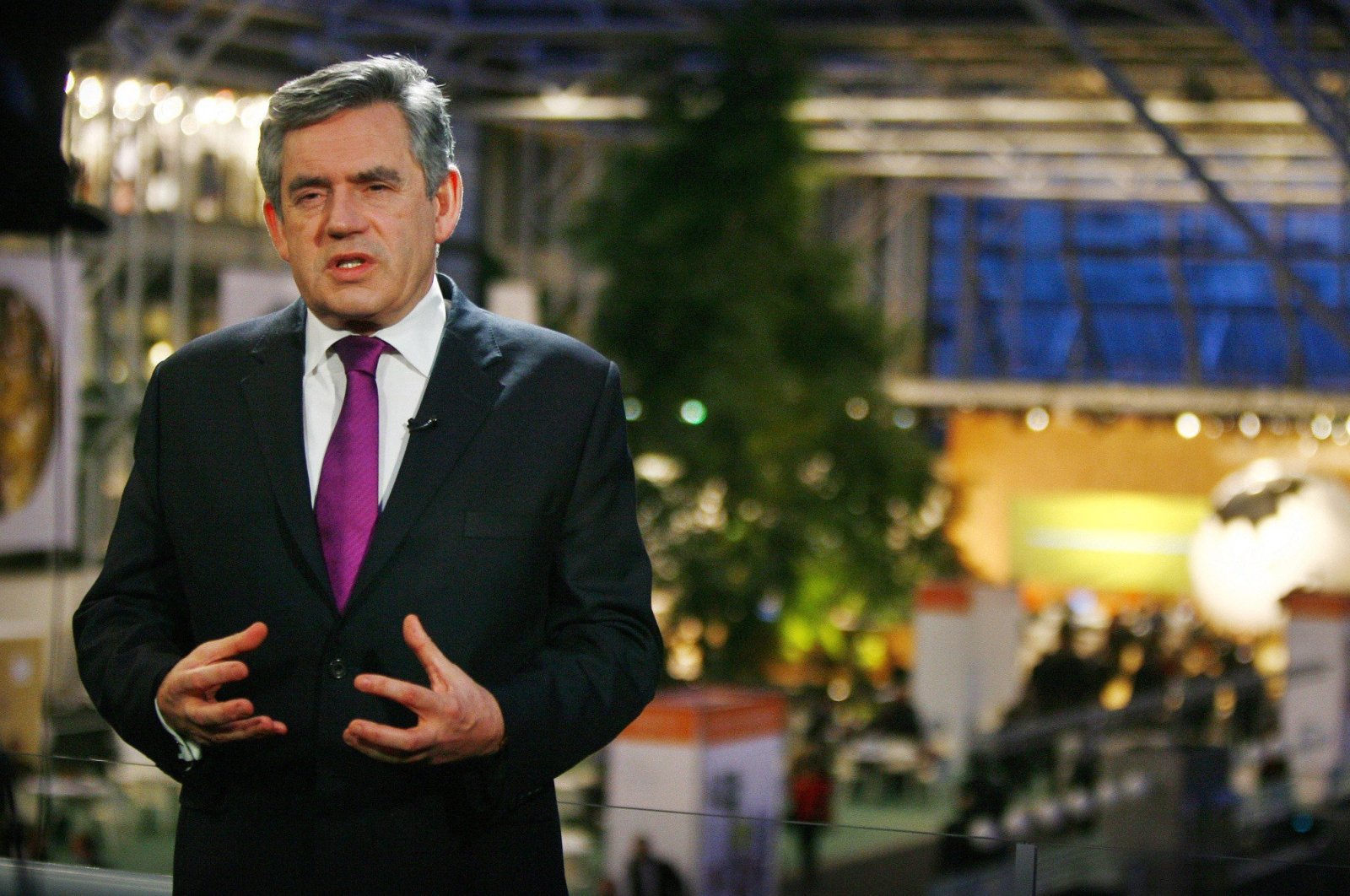 The United Kingdom is at risk of becoming a "failed state" if London will not unveil far-reaching reforms to governance, former Prime Minister Gordon Brown said Monday, as calls mounted for a new vote on Scottish independence.

Writing in the Daily Telegraph on Burns Night – the annual celebration of Scotland's national poet, Robert Burns – Brown, himself a Scot, warned the potential breakup of the union was real.

"The status quo is not working and the world's most successful experiment in multinational living is under greater threat than at any time in 300 years," Brown said. "I believe the choice is now between a reformed state and a failed state."

Brown was finance minister for Tony Blair, under whom powers were devolved to governments in Scotland, Wales and Northern Ireland in 1999. The three U.K. countries now enjoy a range of powers to set policy in areas such as health, education, transport and the environment.

In 2002, Blair's government proposed bringing in elected regional assemblies for England with similar powers, but the plan was rejected. The U.K. government in London is responsible for England while also retaining nationwide control over issues such as defence, foreign policy, international trade and immigration. Brown called on current Prime Minister Boris Johnson to set up a commission to review Britain's governance once the COVID-19 pandemic is under control.

"For too long we have left unstated the shared purpose, and values that bind the U.K. together," he said. The last year has seen different approaches to tackling the coronavirus in Scotland, Wales and Northern Ireland, and rows between elected regional mayors in England with the government in London.

Brown said "months of COVID – bitter disputes between No 10 (Downing Street) and the regions and nations (had) brought to the surface tensions and grievances that have been simmering for years." Brown's commentary comes as the appetite for independence from London appears to be growing, not just in Scotland but also in Wales and Northern Ireland.

A Sunday Times poll suggested 50% of Scottish voters want another referendum in the next five years and 49% would vote for independence, while 44% would reject it. A 2014 referendum saw 55% vote "no."

The same poll found that 42% of voters in Northern Ireland were now in favor of uniting with the Republic of Ireland. With 47% of those polled wishing to remain in the union, a significant 11% remained undecided.

In Wales, where the drive for independence has been less politically mainstream in the past, 23% said they backed leaving the U.K. and 31% said they supported a referendum.