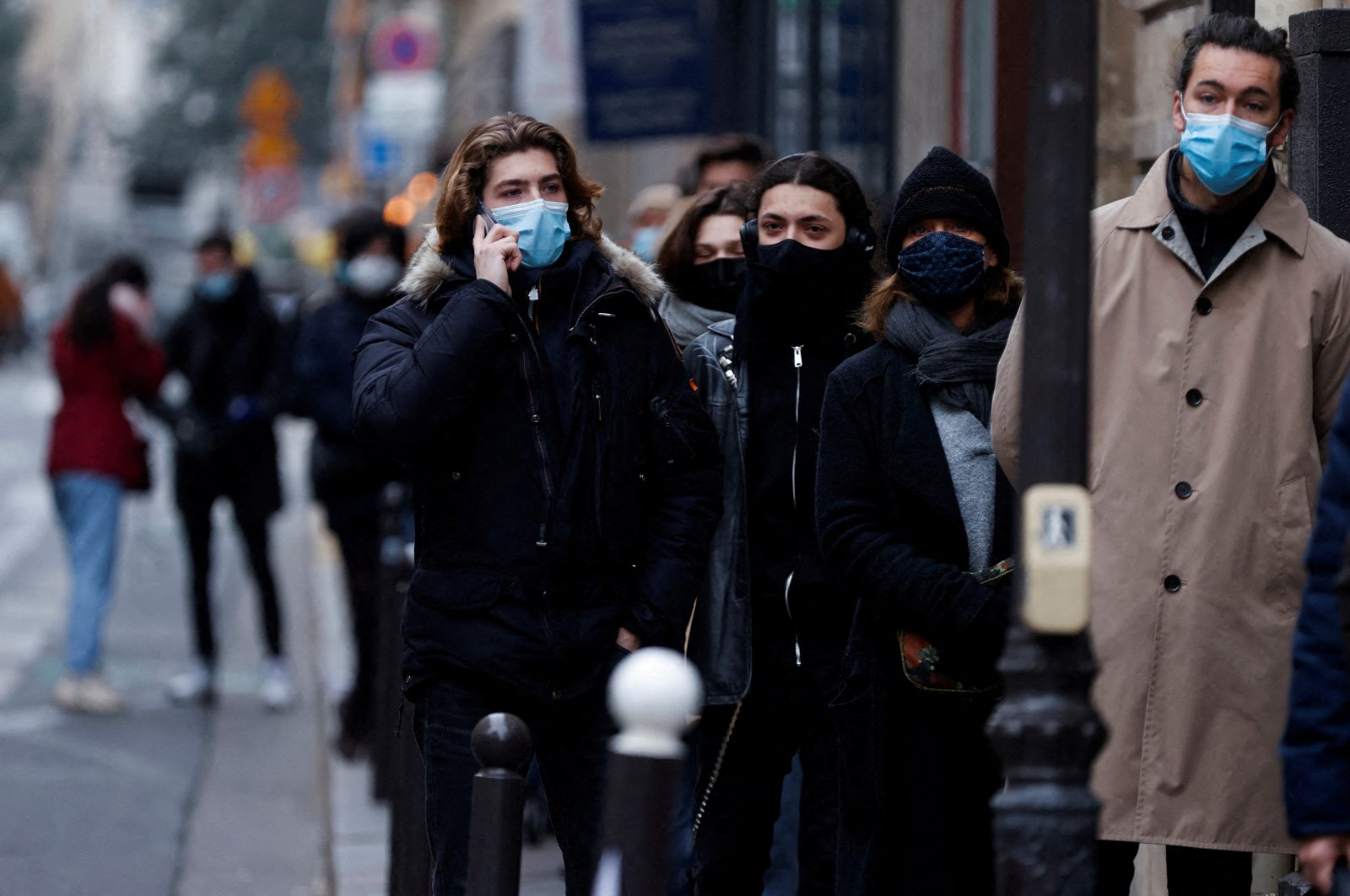 Countries across Europe reported record numbers of COVID-19 cases on Tuesday as the fast-spreading omicron variant continued to fuel a sharp increase in infections across the bloc.

France reported a record high of 179,807 new confirmed coronavirus cases in a 24-hour period on Tuesday, one of the highest one-day tallies worldwide since the start of the pandemic.

It is the highest number of new daily infections in Europe, according to data on Covidtracker.fr. Since the start of the pandemic, only the United States and India have reported average daily new cases above 200,000. On Monday, the U.S. reported more than 505,000 new COVID-19 cases.

Britain reported a record 129,471 new cases of COVID-19, but the data did not include figures for Scotland and Northern Ireland due to differences in reporting practices over the Christmas holiday period.

The seven-day moving average of new cases in France – which smoothes out daily reporting irregularities – rose to a new all-time high of 87,500. On Sunday and Monday, the health ministry reported only about 30,000 new cases per day.

Portugal reported record-high daily coronavirus cases as well, despite having one of the world's highest vaccination rates.

Health authorities registered 17,172 new infections in the past 24 hours, surpassing the previous record of 16,432 established on Jan. 28 when the alpha variant, first identified in Britain, swept through the southern European nation.

According to the Agence France-Presse (AFP) Health Minister Marta Temido said Portugal could reach 37,000 daily cases around Jan. 7 next year, saying the surge in infections was putting "enormous pressure" on health care and virus tracing systems.