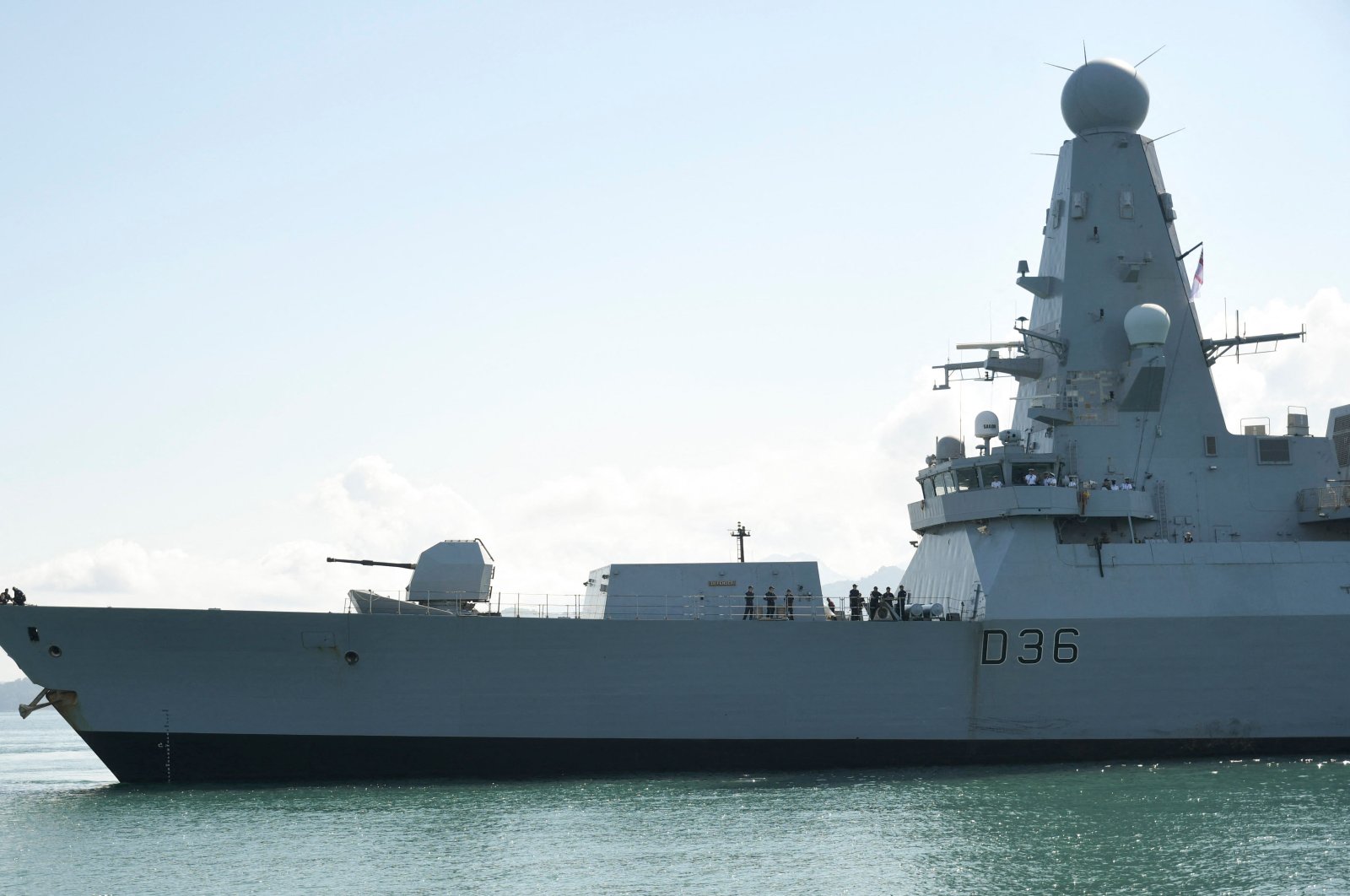 Ukraine and the United States launched joint naval exercises involving more than 30 countries in the Black Sea and southern Ukraine on Monday, despite Russian calls to cancel the drills.

Sea Breeze 2021 – which have taken place 21 times since 1997 – follows a rise in tensions between NATO and Moscow, which said last week it had fired warning shots and dropped bombs in the path of a British warship to chase it out of Black Sea waters off the coast of Crimea. Britain rejected Russia's account of the incident.

Russia annexed Crimea in 2014 and says it is Russian territory, but the peninsula is internationally recognized as part of Ukraine. Russia's embassy in Washington called last week for the drills to be canceled, and the Russian defense ministry said it would react if necessary to protect its own national security.

Sea Breeze 2021 will last two weeks and involve about 5,000 military personnel from NATO and other allies, and around 30 ships and 40 aircraft. U.S. missile destroyer USS Ross and the U.S. Marine Corps will take part, as reported by Reuters.

Ukraine says the main goal is to gain experience in joint actions during multinational peacekeeping and security operations. Ukrainian navy commander Oleksiy Neizhpapa said during an opening ceremony in Odessa that the exercises would send a "powerful message to maintain stability and peace in our region," according to remarks carried by Agence France-Presse (AFP).

Relations between Kyiv and Moscow plummeted after Russia seized Crimea and over Russia's support for a separatist rebellion in eastern Ukraine. Tension rose again this year when Russia massed troops on the border with Ukraine, where some of them remain along with their equipment. In 2018 Russian forces boarded and took control of three Ukrainian naval ships off the Black Sea peninsula.