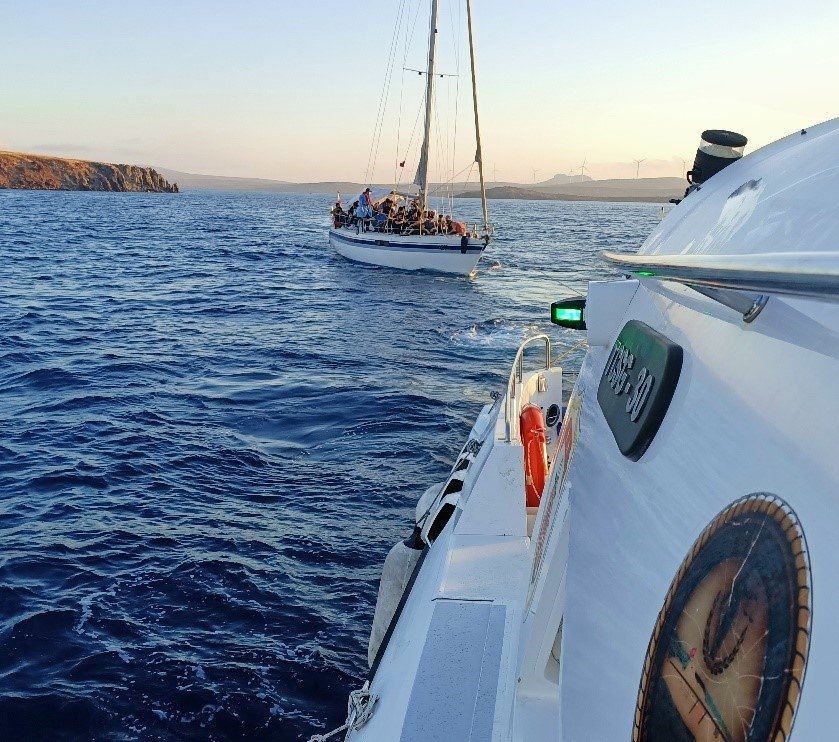 The U.N. High Commissioner for Refugees, Filippo Grandi, criticized European countries for their treatment of migrants as he called on multiple countries to defend the principles of the Geneva Refugee Convention.

On the 70th anniversary of the signing of the convention on Wednesday, Grandi said that he was alarmed because European and other countries are increasingly trying to evade their obligations. The document signed on July 28, 1951, is the cornerstone of asylum systems worldwide. Signatories must grant protection to people who ask for it if they face persecution in their home countries. Asylum seekers must not be sent back to where they face persecution.

"Thanks to the convention, millions of lives have been saved," Grandi said.

Grandi did not name any particular country, but he condemned the Greek coastguard for pushing refugee boats back toward Turkey. Pushbacks are considered contrary to international refugee protection agreements, which say people should not be expelled or returned to a country where their life and safety might be in danger due to their race, religion, nationality or membership in a social or political group.

Between January 2020 and March 2021, the United Nations High Commissioner for Refugees (UNHCR) documented around 300 reported incidents of illegal expulsions around the Aegean islands and Greece's northeastern Evros land border with Turkey. Several migrant support groups, including the Greek Helsinki Monitor, in May filed a complaint with the European Court of Justice against Frontex, the EU's border monitoring agency.

He also criticized plans in Britain and Denmark, for example, to send asylum seekers to third countries to have their claims examined there. Grandi's agency, the U.N. Refugee Agency (UNHCR), monitors compliance with the convention and looks after refugees worldwide.