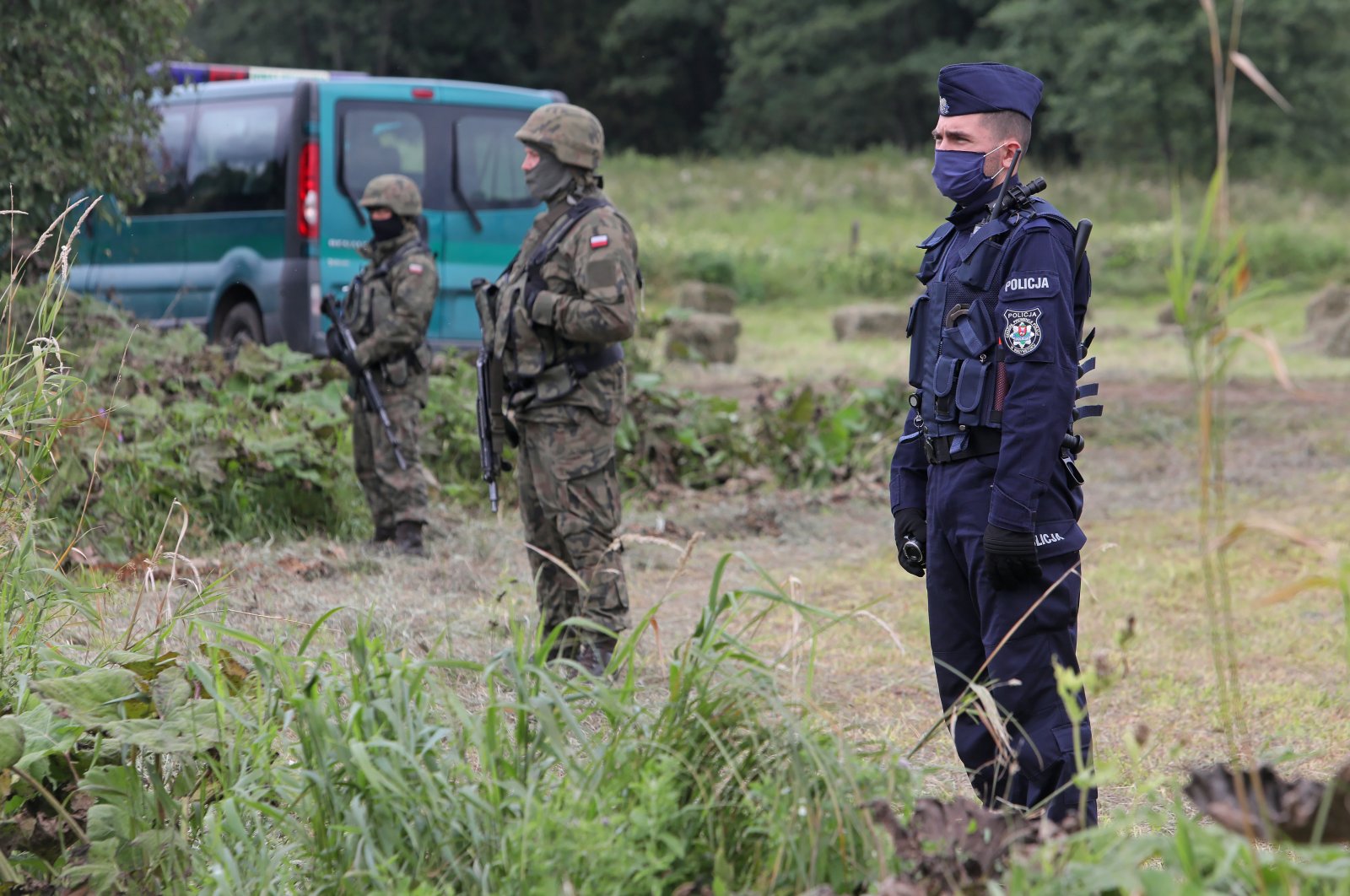 The UN refugee agency UNHCR urged Poland Tuesday to help a group of refugees who have been stuck on the border with Belarus for several days.

Access to the country's territory must be guaranteed, as dictated by both the Polish constitution and international law, it said in a letter published on Tuesday.

According to the UNHCR, the group is made up of people from Afghanistan and Iraq, including women and children, who are in urgent need of medical, psychological and legal help.

Polish border police say it is a group of 24 people who have been camping in the forest near the village of Usnarz Gorny for more than a week.

According to media reports, the group is surrounded by soldiers and border police on the Polish side, and security forces can also be seen on the Belarusian side.

The Polish Red Cross announced on Tuesday that it had been trying for a week to gain access to the group in order to provide them with food, drink, sleeping bags and blankets.

The Belarusian ruler Alexander Lukashenko announced at the end of May that Minsk would no longer prevent migrants from continuing to travel to the EU. This came in response to tightened Western sanctions against the former Soviet republic.

Since then, Lithuania in particular has had to deal with an influx of migrants from the Middle East across the border with Belarus. Recently, the pressure on Poland also increased.