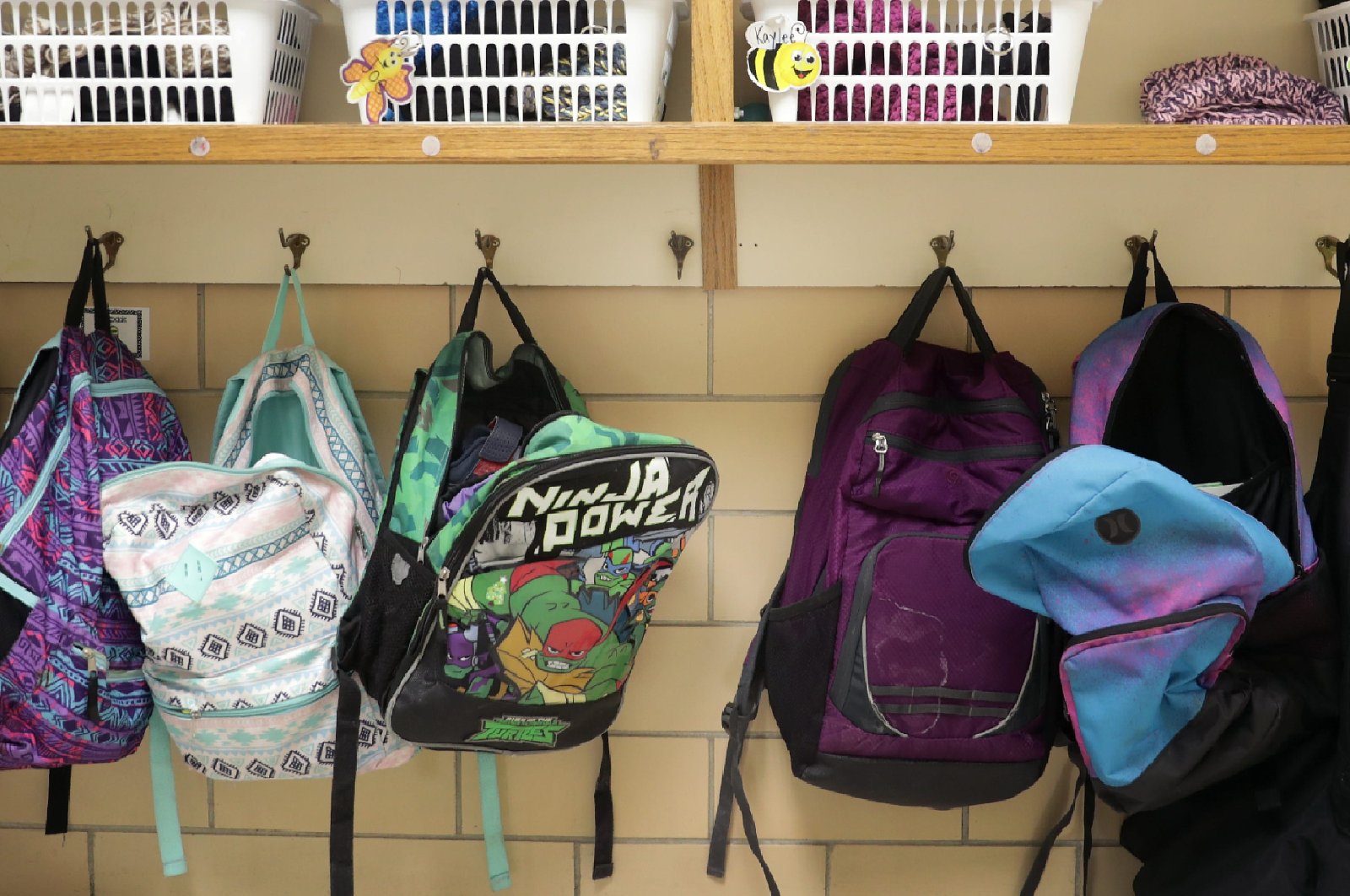 A school district in the Greater Toronto Area (GTA) in Canada announced that it will start implementing a new anti-Islamophobia strategy, amid reports of increased hate crimes against Muslims in the country.

“Hate crimes have been on the rise, making Muslims one of the most targeted communities in Peel Region. Such events have had a significant impact on our students, and the broader Muslim community’s sense of safety and belonging,” trustee Nokha Dakroub told the meeting.

Dakroub continued by saying that the PDSB has a responsibility to make sure that their schools are welcoming to all students and staff.

In a video posted on Twitter, Dakroub said the strategy will include mandatory training to all staff, accountability measures and regular communication with the broader community.

Last month, a report by the National Council of Canadian Muslims said Muslims living in the country have been increasingly facing anti-Muslim sentiments since the 9/11 attacks carried out two decades ago across the border in the U.S.

More recently in London, Ontario, a man spurred by hate slammed into a Muslim family with his truck, killing four and leaving the lone survivor, a 9-year-old boy, an orphan.