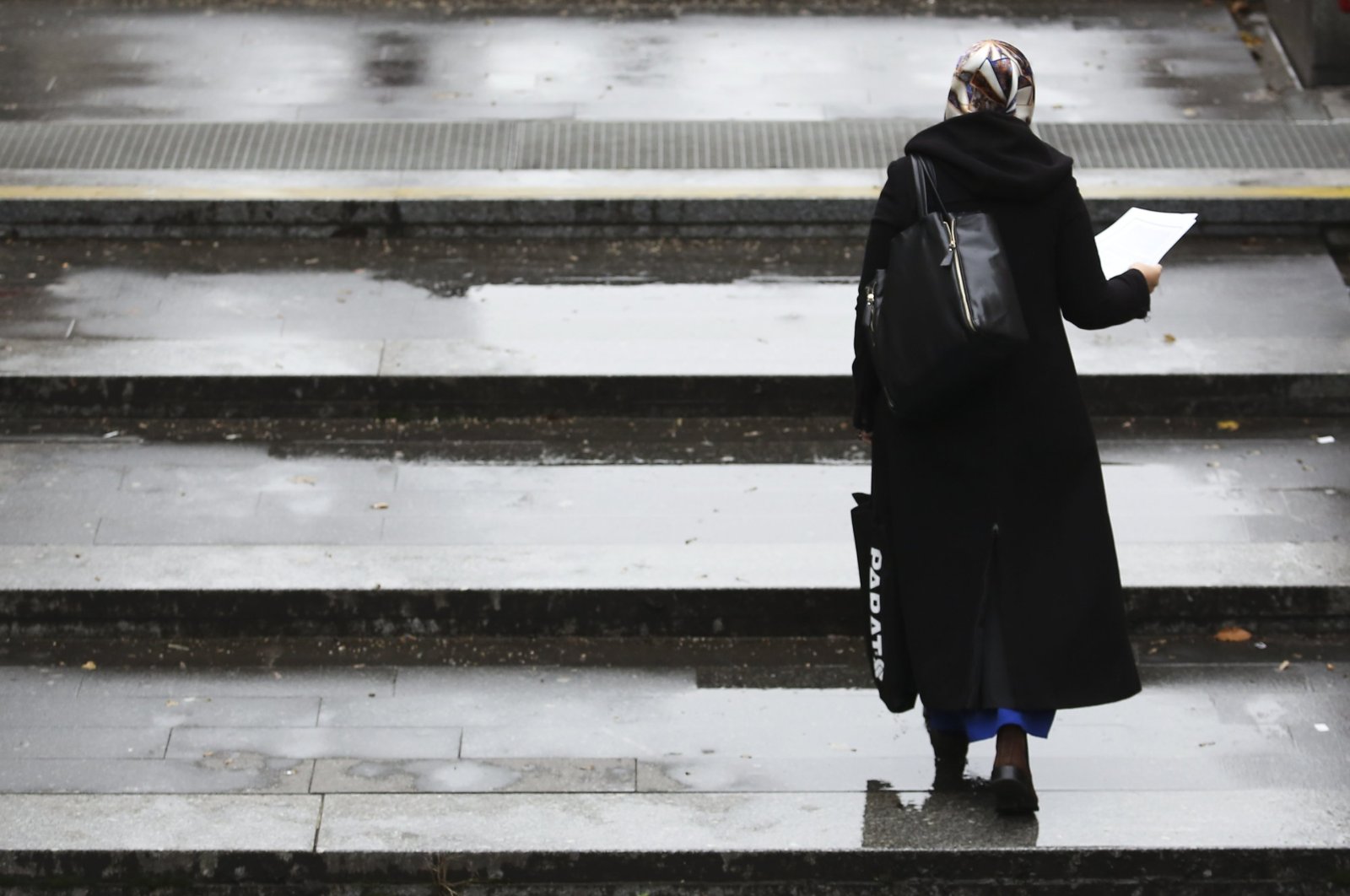 A Muslim woman wearing a headscarf was physically assaulted in Austria's capital Vienna in an anti-Muslim attack.

"This was truly upsetting for me, I did not really know how to react for it was the first time I found myself in such a situation," Baraa Bolat said in an interview with Anadolu Agency (AA).

Noting that the attack took place on a city bus, Bolat said: "A woman approached, and told me to go back to Turkey with prejudice as I was wearing hijab, even though I am not from Turkey."

Bolat went on to say that she ignored the racist attack and moved toward the front of the bus, however, the assailant did not leave her alone and continued with insulting and racist remarks.

"I ignored her until she spat on me, which, during the epidemic, who knows, maybe she was carrying the disease. I thereupon got off, she followed me and attacked my hijab, pulling it very hard. The pulling caused the needle attached to my hijab under my chin to wound me. I yelled at her but she did not stop until I took out my mobile phone and started taking pictures (of her), she then crossed to the other side of the street," she said.

"I thought I had to take a stance against this incident, and everyone should learn about it. Regardless of wearing hijab or not, skin color or ethnicity, nobody should go through an incident of this sort, and this should not be ignored in any way," she said.

Many people contacted Bolat following her post on social media, wishing her well and standing in solidarity, according to the Muslim woman, who said she filed a report to local police authorities and a legal process was launched.

She went on to say that the racist assailant was notorious for such acts and had previously targeted several others the same way.

"I am not the first person attacked, spat on by this person; many women wearing hijab were unfortunately been subjected to similar attacks by the same individual. So, she has to pay the price. If she has been psychologically disturbed, then she should be hospitalized or another solution must be found. It is unacceptable that the person is somehow outside and harms other people," she added.

In addition, she regretted to note that no other passenger on the bus opted to help her but instead stood as mere spectators, adding there should be more efforts for sake of awareness that would make people help others in need regardless of their different backgrounds.

After the Austrian government released its controversial National Map of Islam in May and placed signs across the country warning of nearby mosques that may constitute a threat, attacks against Muslims have increased rapidly, highlighting a new wave of hate toward the minority group in the European Union-member country.

Incendiary anti-Muslim signs have reportedly been hung in mosques in various cities, especially in the capital of Vienna, in the past two days. Signs depict an "angry Muslim" and a warning of the dangers of political Islam underneath. “Beware! Political Islam nearby," it reads.