Many countries prepare for tougher coronavirus curbs amid WHO's warnings 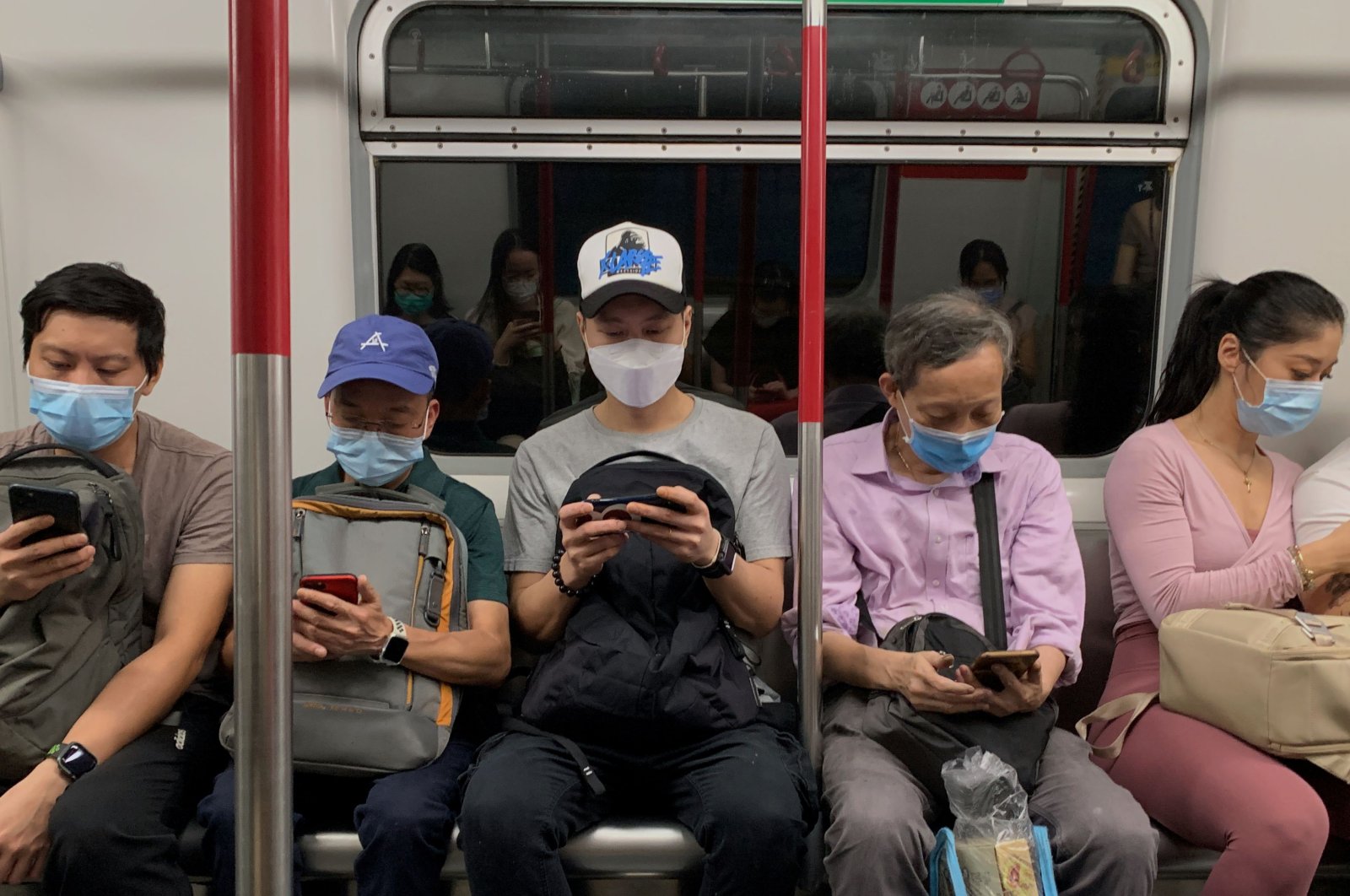 Many nations are set to impose the toughest curbs yet to control the coronavirus pandemic amid warnings of the extremely high risk of a large-scale outbreak.

Many parts of Asia, the region first hit by the coronavirus that emerged in central China late last year, are finding cause to pause the reopening of their economies, some after winning praise for their initial responses to the outbreak. Hong Kong, which suffered remarkably few cases in the first wave of the pandemic, will impose strict social distancing measures from midnight on Tuesday, the most stringent yet in the Asian financial hub. The Philippines imposed a two-week lockdown on 250,000 people in the capital Manila as new infections soared. India’s number of coronavirus cases jumped by another 28,000 on Tuesday and are fast approaching 1 million. The country is the third worst-affected country in terms of infections, only behind the United States and Brazil.

The number of coronavirus infections around the world hit 13 million on Monday, according to a Reuters tally, climbing by a million in just five days. The pandemic has now killed more than half a million people in six-and-a-half months. A French expert warned that a fully effective vaccine was highly unlikely by 2021. And in what may prove a blow to those who have recovered, researchers at Kings College London said COVID-19 survivors could lose their immunity, leaving them vulnerable to reinfection within months.

The head of WHO warned that the COVID-19 pandemic is worsening globally and things won’t return to “the old normal” for some time. At a press briefing Monday, Tedros Adhanom Ghebreyesus said that “there will be no return to the old normal for the foreseeable future.” Tedros said that while numerous countries, especially in Europe and Asia, have brought outbreaks under control, too many others are seeing virus trends move in the wrong direction.

Africa’s coronavirus caseload has climbed above 600,000 as the pandemic on the 54-nation continent continues to pick up speed. Africa surpassed the half-million case mark less than a week ago. The continent now has more than 610,000 confirmed cases. South Africa has the most cases on the continent, with more than 287,000. South Africa’s public hospitals are already filling up, and the government on Sunday night reimposed a ban on alcohol sales with immediate effect to help free up hospital beds. The return of alcohol sales on June 1 was blamed for a surge in emergency admissions as well as an increase in the number of women and children killed. Other countries struggling with shortages of medical equipment and personnel include Nigeria, Africa’s most populous country, which has more than 33,000 cases.

Latin America on Monday recorded the world's second-highest death toll, declaring a total of 144,758 deaths to pass the 144,023 recorded in the United States and Canada. It now stands second only to Europe, where 202,505 people have died. In Spain, regional officials were in a standoff with courts after a judge suspended a lockdown just hours after it was imposed on 160,000 people in the Catalonia city of Lerida following a sharp rise in cases.

As the coronavirus outbreak has worsened in Australia's two biggest cities, Sydney pubs were ordered to clamp down on customer numbers Tuesday. New South Wales (NSW) authorities told the venues to limit crowds to 300 and hire security staff to enforce social distancing after a "super-spreader" event at a popular bar in the city's southwest fueled fears of a second wave of the epidemic. In the neighboring state of Victoria, which has become the epicenter of coronavirus in Australia, officials reported two new deaths Tuesday, taking the total to 110 for the country of some 25 million. There were 270 new infections in and around Melbourne, pushing the national total past 10,000. More than 5 million residents in the Melbourne region were ordered into a six-week lockdown last week in an effort to curb the outbreak, and NSW officials warned similar restrictions may have to be reintroduced in Sydney.