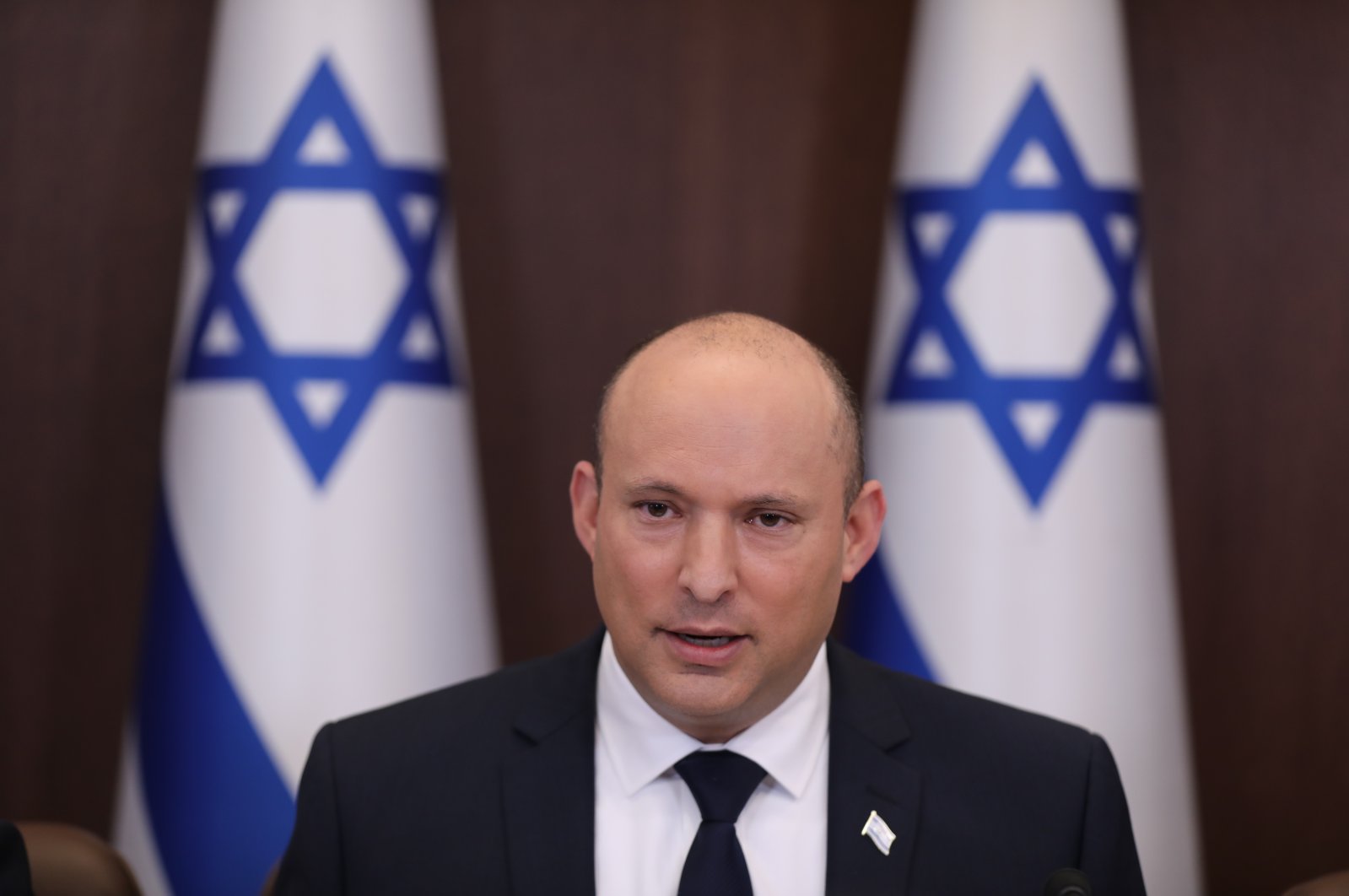 "The mistake we made after the first nuclear deal in 2015 will not repeat itself," Bennett said in statements at the Reichman University in Herzliya.

"From the moment the deal was signed, it was like a sleeping pill for us," he said, adding that even if the deal will be revived, Israel will not be bound by it.

The Israeli premier pledged that Tel Aviv will maintain freedom of action, stressing that Israel must utilize its advantages, including its economy, cyber prowess, democracy, and international legitimacy against Iran's weaknesses.

If the world turns a blind eye to the negotiations regarding Iran's nuclear program, Israel does not intend to do so, Bennett said.

"We face complicated times. It is possible that there will be disagreements with the best of our friends," he said, adding that this would not be the first time.

The nuclear deal was signed in 2015 by Iran, the United States, China, Russia, France, the United Kingdom, Germany and the European Union.

Under the agreement, Tehran committed itself to limiting its nuclear activity to civilian purposes and in return, world powers agreed to drop economic sanctions against Iran.

But the U.S., under former President Donald Trump, unilaterally withdrew from the agreement in 2018 and reimposed sanctions on Iran, prompting Tehran to stop complying with the deal.