Iran to start producing 60% uranium in response to Israel's 'evilness' 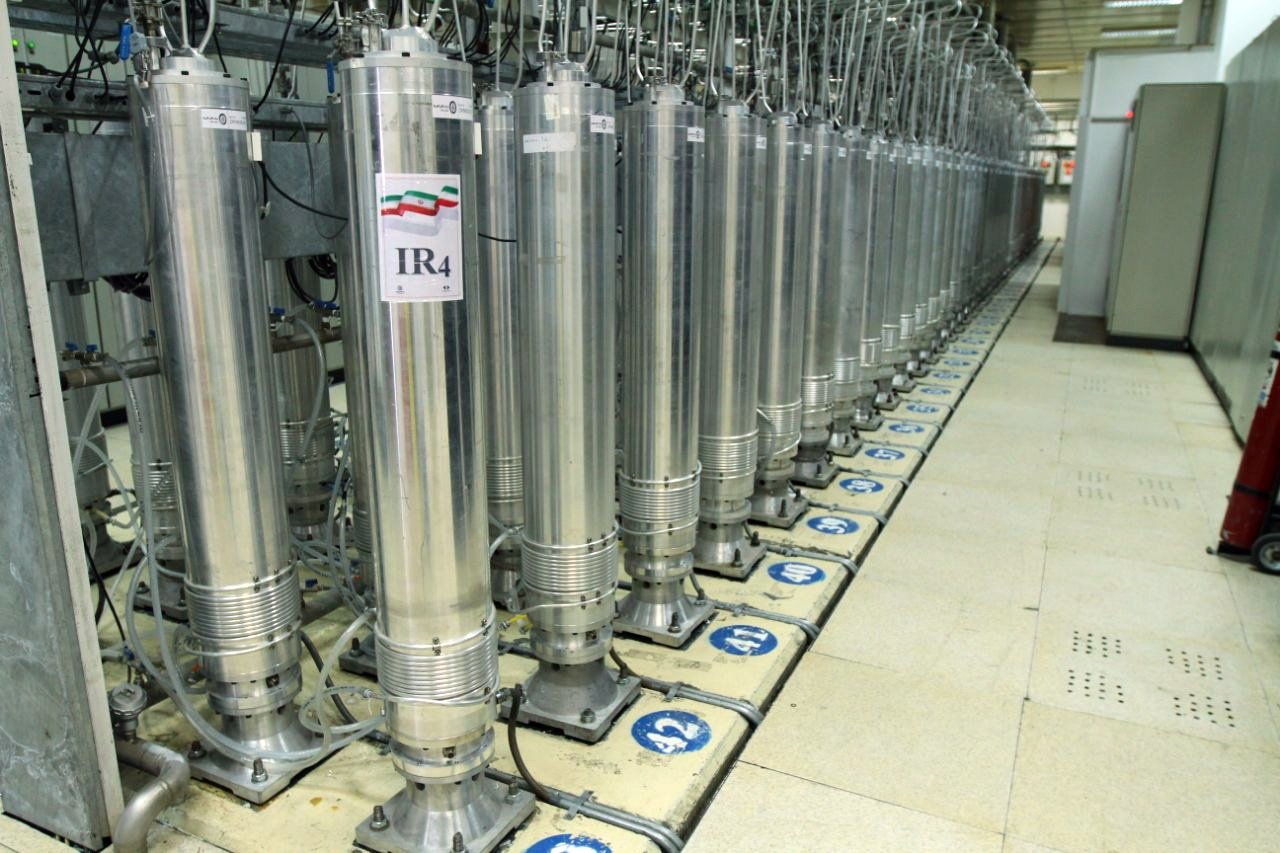 Iranian President Hassan Rouhani called Tehran's decision to start producing by next week uranium enriched to 60% purity after a blast hit a key nuclear facility in Natanz "an answer to your evilness,” linking the incident to ongoing talks in Vienna over its tattered nuclear deal with world powers.

Israel, which hasn't commented on the attack, is suspected of carrying out this weekend's assault at the Natanz nuclear facility, part of an escalating shadow war between the two countries.

The escalation in enrichment could see further retaliation as Israeli Prime Minister Benjamin Netanyahu has vowed never to allow Tehran to obtain a nuclear weapon.

His country has twice preemptively bombed Mideast nations to stop their atomic programs. Speaking to his Cabinet, an impassioned President Hassan Rouhani said damaged first-generation IR-1 centrifuges at Natanz would be replaced by advanced IR-6 centrifuges that enrich uranium much faster. "You wanted to make our hands empty during the talks but our hands are full," Rouhani said. He added: "60% enrichment is an answer to your evilness. ... We cut off both of your hands, one with IR-6 centrifuges and another one with 60%.”

Iran announced Tuesday it would enrich uranium to its highest level ever in response to the weekend attack at Natanz. Officials initially said the enrichment would begin Wednesday. However, an early Wednesday morning tweet from Iran’s envoy to the International Atomic Energy Agency (IAEA), Kazem Gharibadadi, suggested it might come later. He wrote the enrichment would be handled by only two cascades of IR-4 and IR-6 centrifuges at Natanz. A cascade is a group of centrifuges working together to enrich uranium more quickly.

"Modification of the process just started and we expect to accumulate the product next week,” Gharibadadi wrote. Iran insists its nuclear program is peaceful, though the West and the IAEA said Tehran had an organized military nuclear program up until the end of 2003.

However, the nuclear deal prevented it from having enough of a uranium stockpile to be able to pursue a nuclear weapon. An annual U.S. intelligence report released Tuesday maintained the American assessment that "Iran is not currently undertaking the key nuclear weapons-development activities that we judge would be necessary to produce a nuclear device.”

The talks in Vienna are aimed at reviving America’s role in that agreement, which former President Donald Trump abandoned, and lifting the sanctions he imposed. Rouhani in his comments Wednesday insisted Iran still seeks a negotiated settlement in Vienna over its program. ”The U.S. should return to the same conditions of 2015 when we signed the nuclear deal,” Rouhani said.