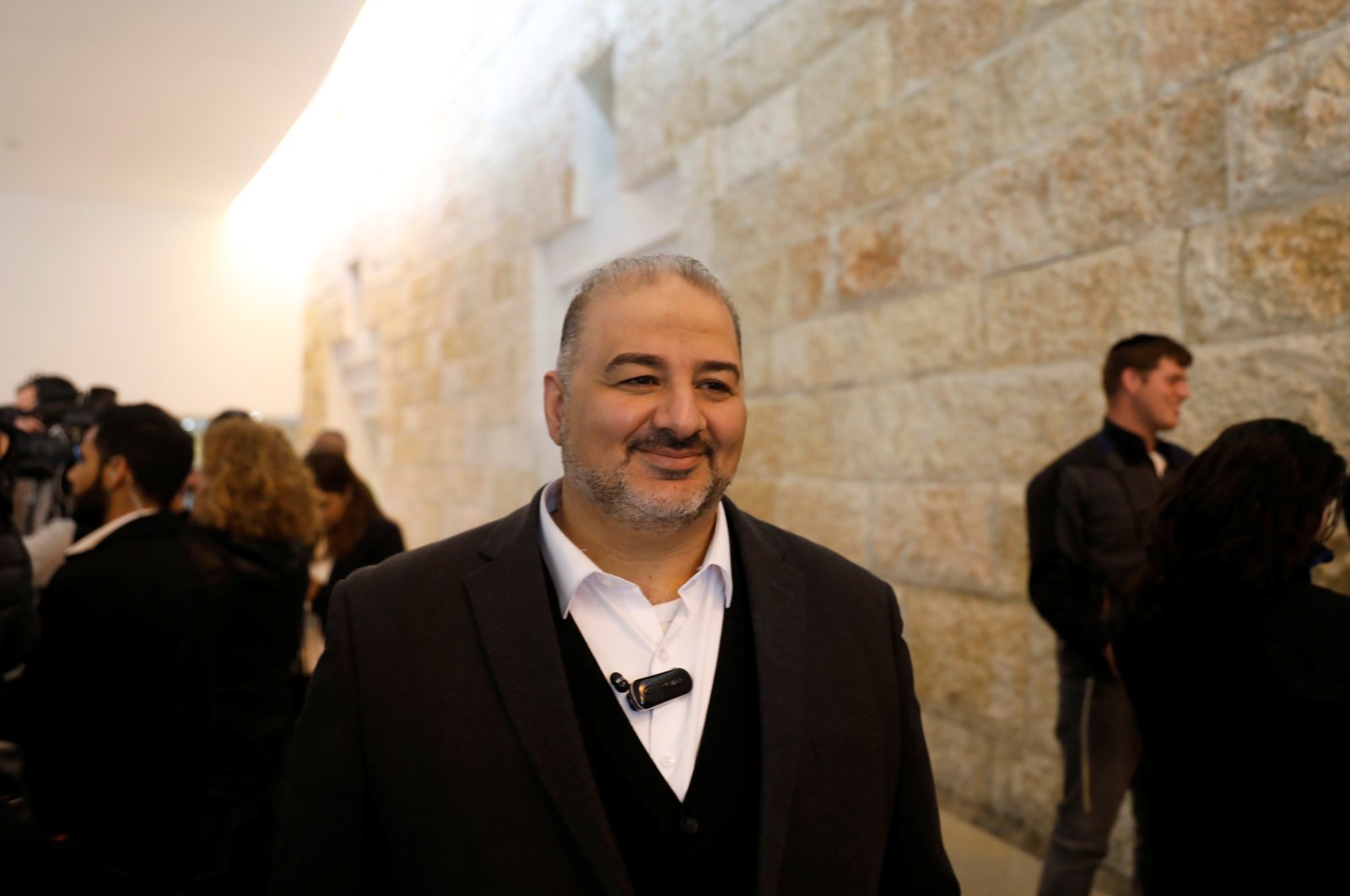 The future of Israeli politics and the fate of Prime Minister Benjamin Netanyahu may hang in the balance after an alliance of Arab parties agreed to split into smaller groups.

The Joint List, an alliance of four Arab parties that won a record 15 seats in elections held last year, finalized the break up overnight in which three will run together and the United Arab List, a party led by parliament member Mansour Abbas, will strike out on its own.

One of the main points of the division was Abbas' openness to working with Netanyahu or other Israeli leaders to address longstanding issues like crime and housing in Israel's Arab community, which makes up around 20% of its population.

Abbas' party is only expected to win a few seats in Israel's parliament, the Knesset, but in a tightly-fought election in which the winner must assemble a coalition of 61 seats, he could emerge as an unlikely kingmaker. Polls show Netanyahu's Likud winning the most seats but falling slightly short of a ruling coalition. Even a couple of seats might be enough to make a difference.

"Taking into consideration the political stalemate, any Arab party might play the break-even role ... in return for benefits for Arab society," said Arik Rudnitzky, a researcher at the Israel Democracy Institute. "This is the main political consideration of the Islamic movement.”

Israel's Arab community has full citizenship, including the right to vote, but faces widespread discrimination in housing and other areas. They have close ties to the Palestinians in the West Bank and Gaza, which has led many Jewish Israelis to view them with suspicion.

No Arab party has ever sought or been invited to join an Israeli government, but that could change this time around, or the Arab parties might support a ruling coalition from outside, allowing it to form a government.

The March 23 elections will be Israel's fourth in less than two years. In previous campaigns, Netanyahu has been accused of racism and incitement for inveighing against the Arab parties, but this time around he has made a surprise campaign pitch to Arab voters in what many saw as an attempt to hasten the breakup of the Joint List and reduce overall turnout.

Netanyahu hopes to assemble a ruling coalition that would extend his 12 years in office and potentially grant him immunity from Israeli prosecutors on allegations stemming from a series of corruption investigations.

Rudnitzky said Abbas' party could do well on its own.

"The Islamic movement is one of the largest popular social movements acting in Arab society," he said. "They have a very solid base of popular support, but the question is whether this popular support will translate into an actual vote on election day.”

On the opposite side of Israel's political spectrum, the Religious Zionist party joined forces with Jewish Power, a small faction comprised of the heirs to the late rabbi Meir Kahane, whose outlawed Kach party advocated the forcible removal of Palestinians and the establishment of a Jewish theocracy. The two parties united in a bid to pool votes and exceed the 3.25% electoral threshold.

"We are uniting. For the sake of the people of Israel, the land of Israel and the Torah of Israel,” Jewish Power leader Itamar Ben Gvir wrote on Twitter.