Al-Qaida's Yemen leader has been under arrest for months, UN says 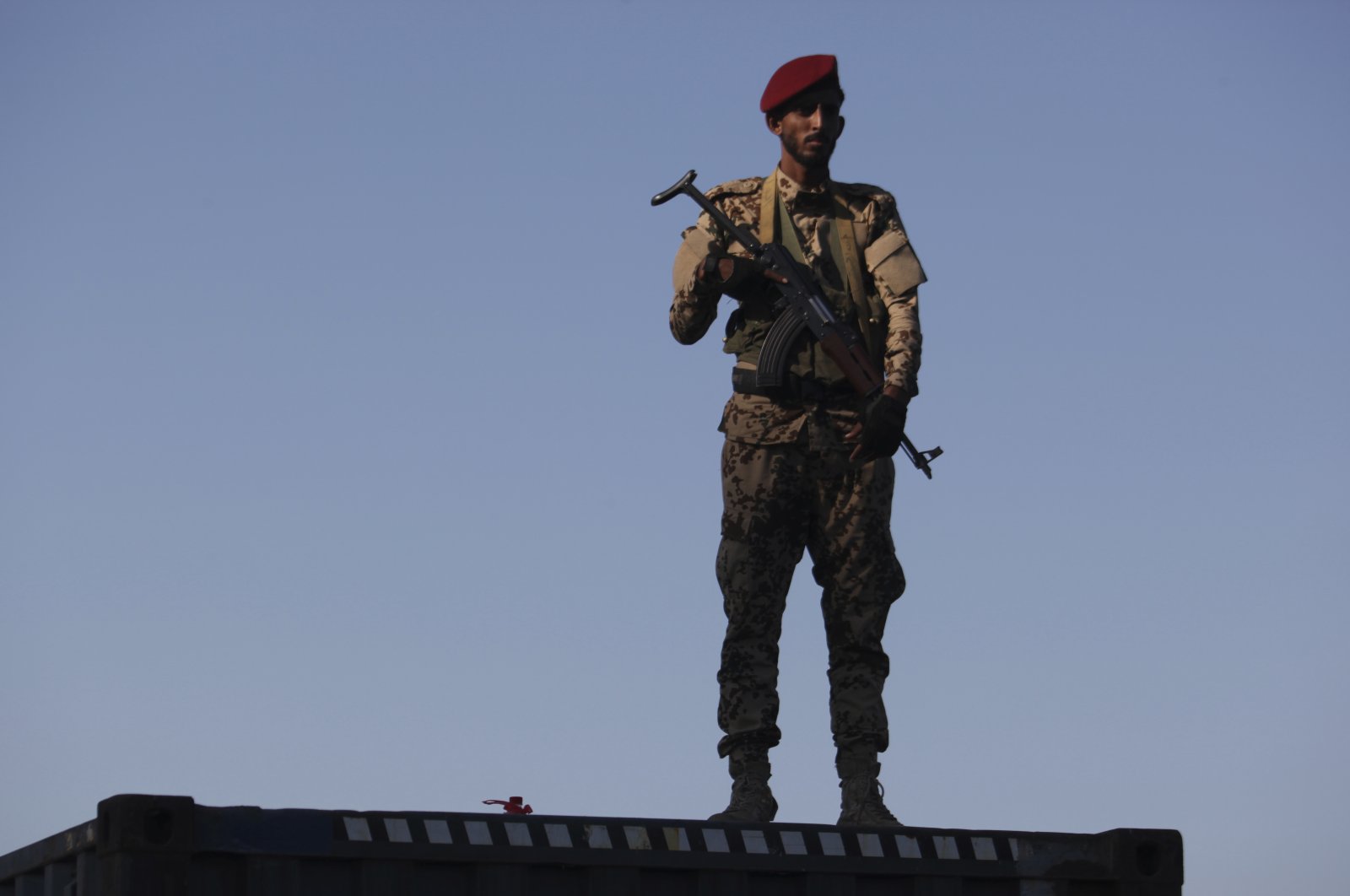 The leader of al-Qaida's Yemeni affiliate has been under arrest for several months, according to a United Nations report released on Thursday, in what will be seen as a huge breakthrough in the fight against the global terrorist threat.

The document said Khalid Batarfi, the leader of al-Qaida in the Arabian Peninsula (AQAP) for just under a year, was arrested and his deputy, Saad Atef al-Awlaqi, died during an "operation in Ghayda City, Al-Mahrah Governorate, in October."

The report – filed to the Security Council from a U.N. monitoring team specializing in terrorist groups – is the first official confirmation of Batarfi's arrest following unverified reports.

The wide-ranging U.N. assessment, summarizing global potential terrorist threats, did not disclose the militant's whereabouts or reveal any further details of the October operation.

But the SITE Intelligence Group, which monitors the online activity of terrorist organizations, noted "unconfirmed reports" in October that Batarfi had been arrested by Yemeni security forces and then handed to Saudi Arabia.

AQAP revealed it had appointed Batarfi, believed to be in his early 40s, as its leader in February 2020 following the death of his predecessor Qassim al-Rimi in a U.S. air strike in Yemen.

Batarfi, who was designated a global terrorist by the U.S. State Department in 2018, has appeared in numerous AQAP videos over recent years, according to SITE, and appeared to have been Rimi's deputy and group spokesman.

Washington considers AQAP to be the worldwide terrorist network's most dangerous branch, and has waged a long-running drone war against the leaders of the group.

AQAP claimed responsibility for the 2019 mass shooting at a U.S. naval base in Florida, in which a Saudi air force officer killed three American sailors.

It also said it was behind the 2009 "pants bomb' plot, in which an explosive device failed to detonate on a Northwest Airlines flight as it approached the U.S. city of Detroit on Christmas Day.

The group thrived in the chaos of years of civil war between Yemen's Saudi-backed government and Shiite Houthi rebels.

Rimi had himself succeeded Nasir al-Wuhayshi, who was killed in a U.S. drone strike in Yemen in June 2015.

AQAP has carried out operations against both the Houthis and government forces as well as sporadic attacks abroad, including on the offices of the French satirical publication Charlie Hebdo in 2015.

But analysts say its abilities on the ground have dwindled, although it still inspires attacks carried out by "lone wolf" militants or former operatives.

Yemen has been wracked by conflict since 2015, when a Saudi-led coalition intervened after the Iran-backed Houthis seized control of the capital Sanaa.

The conflict has since killed tens of thousands of people, relief agencies say, with 80% of the population surviving on aid in what the U.N. calls the world's worst humanitarian crisis.

He said the U.S. would end all support including connected arms sales for Riyadh and vowed support for U.N. efforts to reach a cease-fire and revive peace talks between the government and Houthi rebels.

AQAP, which has not acknowledged Batarfi's arrest, extols the virtues of "martyrdom" and the rare capture of one of its senior operatives alive will be seen as an embarrassing setback.

"In addition to leadership losses, AQAP is suffering an erosion of its ranks caused by dissensions and desertions, led primarily by one of Batarfi's ex-lieutenants, Abu Omar al-Nahdi," the U.N. report states.

The document covers numerous potential security threats around the world and, in one passage, says that no U.N. member state has been able to confirm reports of the death from natural causes of al-Qaida's leader Ayman al-Zawahiri in October.

It also warns that "a rash of pre-planned attacks may occur" around the world once restrictions put in place to stem the coronavirus pandemic are lifted.