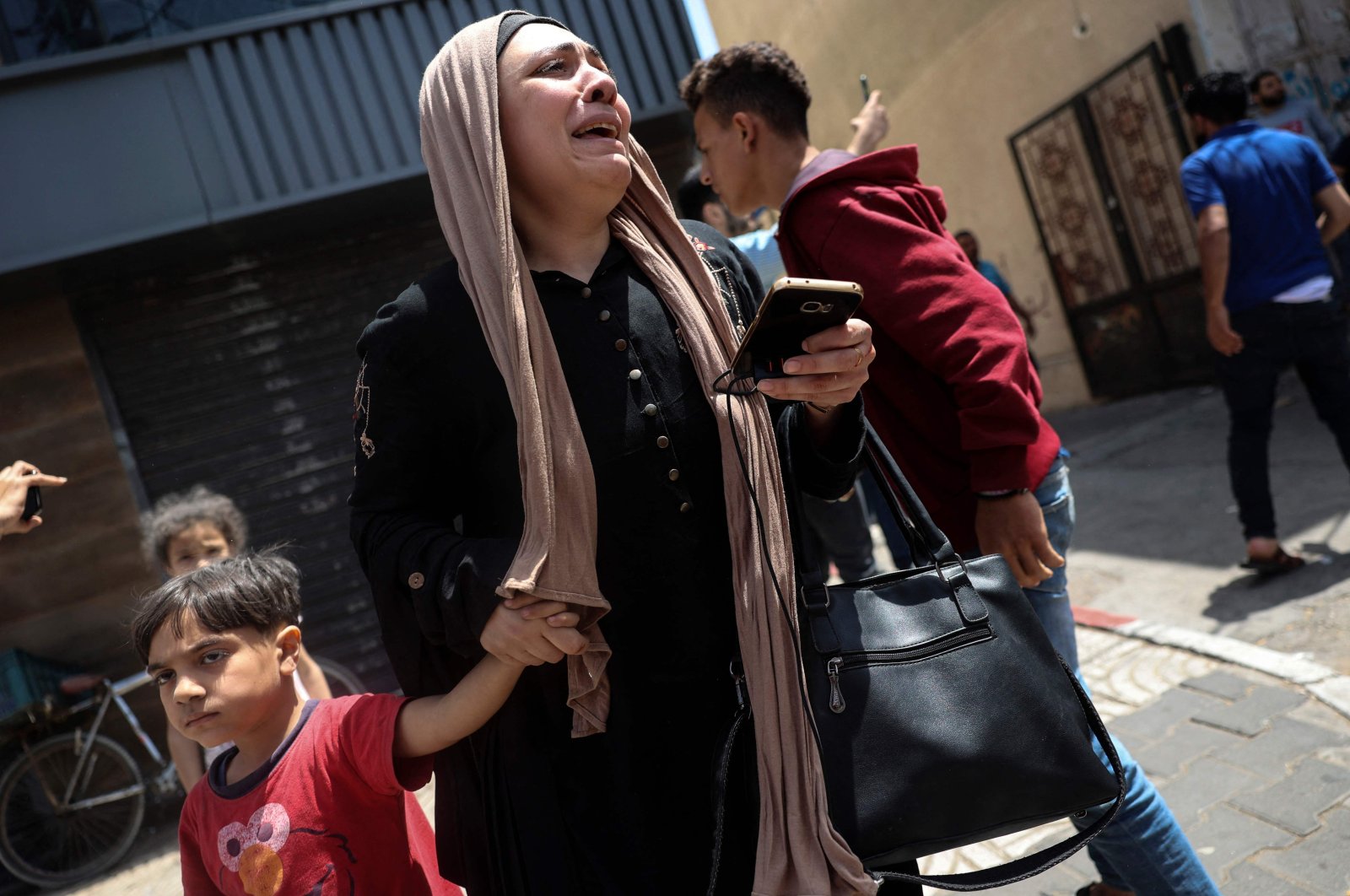 Arab League chief Ahmed Aboul Gheit on Tuesday condemned Israel's airstrikes on the Gaza Strip, describing them as "indiscriminate and irresponsible." Gheit said Israel had provoked an earlier escalation in violence through its actions in Jerusalem.

The violence began with Israel's attacks on Palestinians at Al-Asqa Mosque in the heart of Jerusalem's walled Old City in the compound known to Jews as Temple Mount and to Muslims as the Noble Sanctuary.

"Israeli violations in Jerusalem" and Tel Aviv's "tolerance" of extremists "is what led to the ignition of the situation in this dangerous way," he said in a statement.

The attacks in Gaza were a "miserable show of force at the expense of children's blood," he said.

Aboul Gheit called on the international community to act immediately to stop the violence, saying continuing "Israeli provocations" were an affront to Muslims on the eve of the Eid holiday at the end of the holy month of Ramadan.

Arab League foreign ministers are holding a virtual meeting on Tuesday to discuss the situation in Jerusalem.

Health officials in Gaza said at least 20 people, including nine children, were killed.