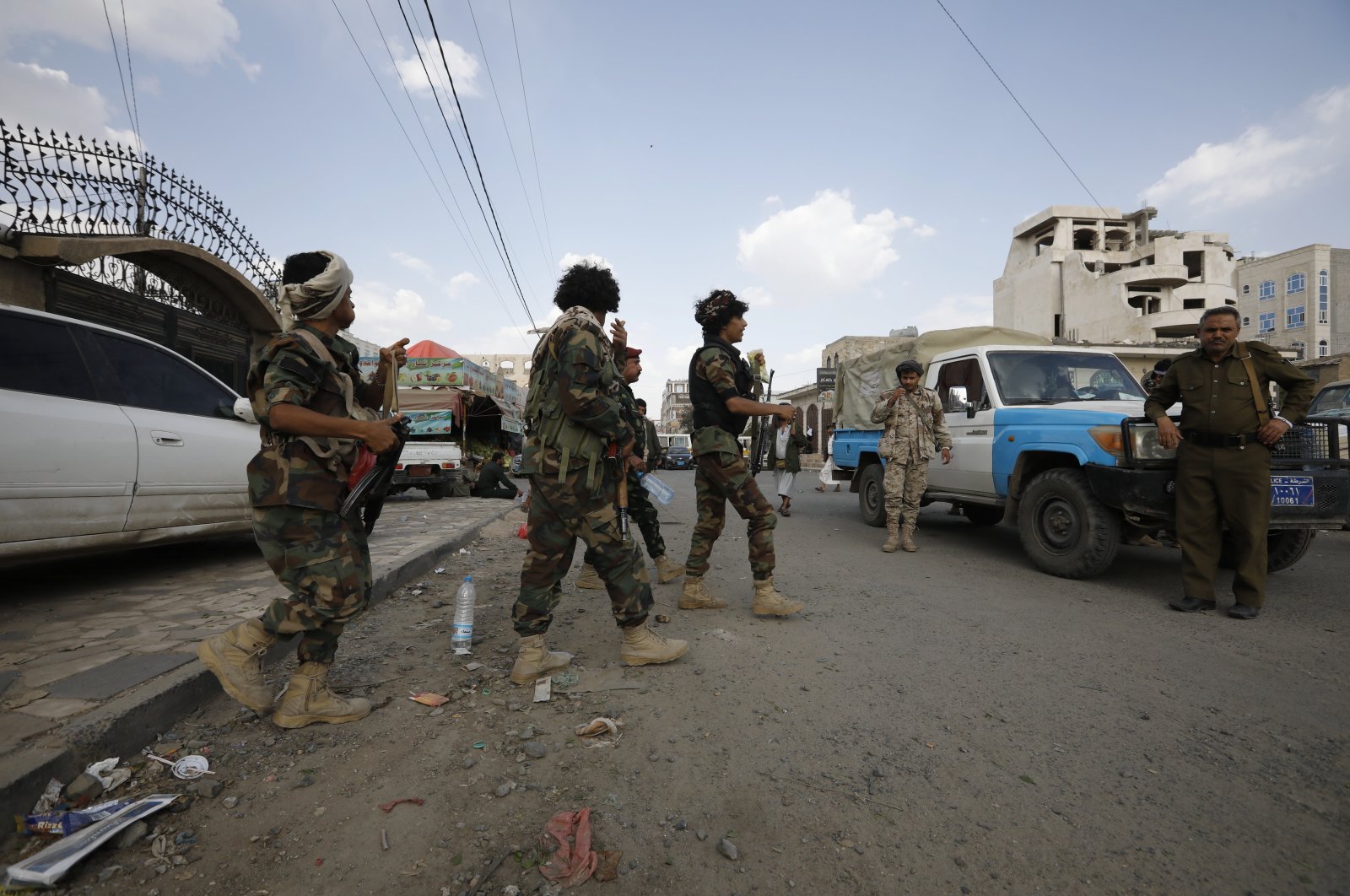 At least 30 soldiers were killed and 60 wounded on Sunday in Houthi strikes on a military base belonging to forces of the Saudi-led coalition in southwest Yemen, a spokesperson for the southern forces and medical sources said.

Al-Naqeeb said that between 30 to 40 soldiers were killed and at least 60 wounded, adding the death toll may still rise as rescuers were still clearing the scene. The southern forces are part of the Saudi-led coalition.

Two medical sources said several bodies had arrived at Lahj province's main hospital along with another 16 wounded people. It was unclear if civilians were among the casualties. Residents said that several loud blasts were heard in the al-Anad area, which is located at some 70 kilometers (43 miles) north of the southern port city of Aden.

Several other residents from the disputed central city of Taiz said they heard ballistic missiles fired from launchers positioned in the Houthi-held eastern suburbs of the city. The war started in 2014 when the Houthis invaded Sanaa and ousted the government of Abd-Rabbu Mansour Hadi.

A coalition led by Saudi Arabia and the United Arab Emirates (UAE) intervened in March 2015 to restore Hadi to power but the ensuing conflict, now stalemated, has killed tens of thousands and caused the world's worst humanitarian crisis.

The attacks came at a time when peace talks between the Saudi-led coalition and the Houthis, and backed by the United Nations and the United States, have stalled after both sides failed to reach a compromise deal. The talks are focused on steps to lift a blockade on Houthi-held ports and Sanaa airport in return for a promise from the Iran-aligned group for truce talks.