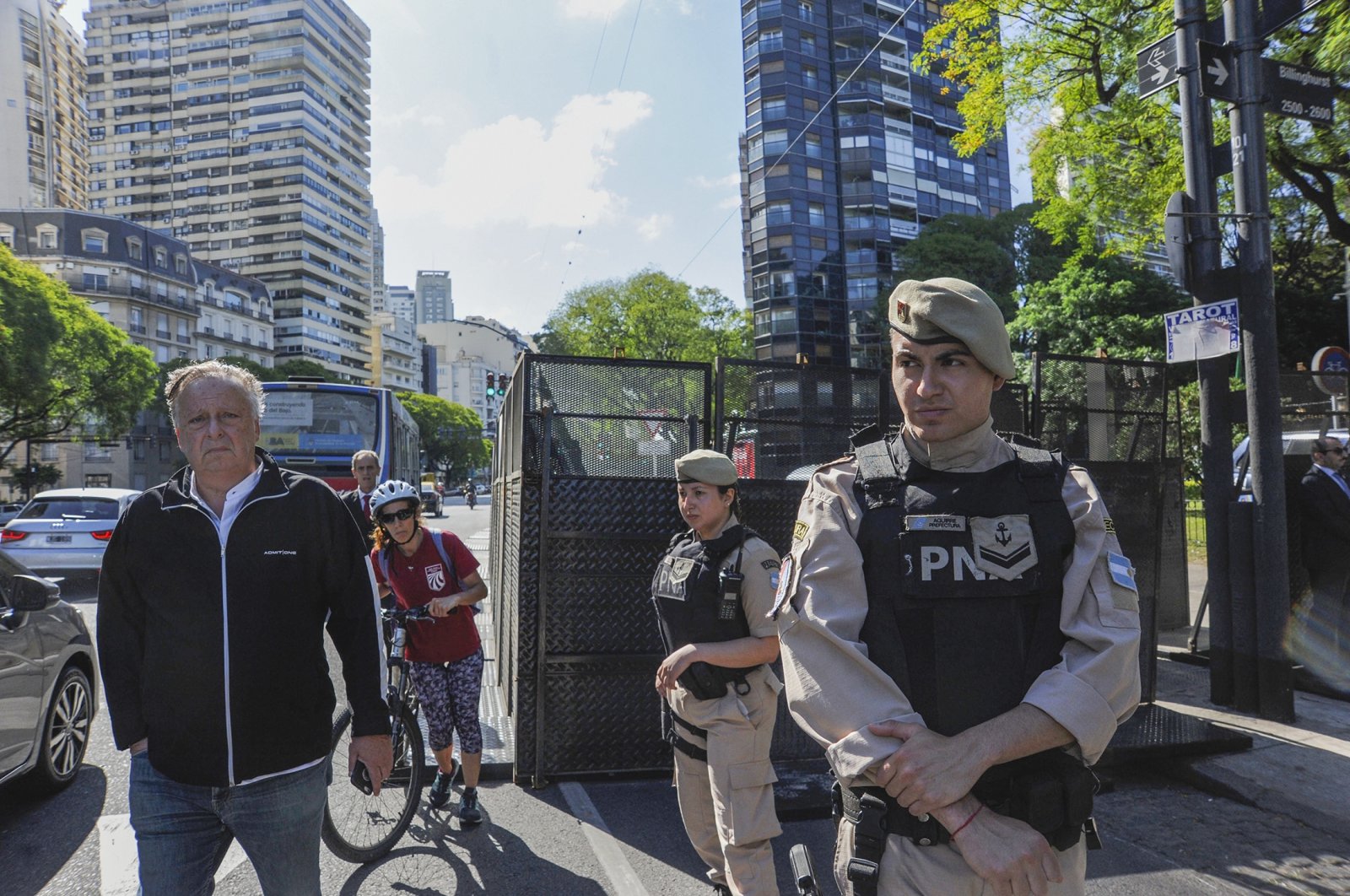 Saudi Arabia announced the arrest of 207 employees across about a dozen government ministries in the latest sweep by an anti-corruption body empowered by Crown Prince Mohammed bin Salman (MBS).

Those detained were not named, and it was unclear when the arrests were made. The kingdom's National Anti-Corruption Commission, known as "Nazaha,” announced the arrests late on Monday.

The crown prince’s anti-corruption purge began in late 2017. It has helped him consolidate power and netted the kingdom $106 billion in assets. Saudi nationals have long complained of rampant government corruption and public funds being squandered or misused by those in power.

The commission said more than 460 people were investigated in this latest round. As a result, 207 Saudi citizens and residents were detained on allegations of corruption, abuse of authority and fraud.

Those accused will be referred to prosecution, the commission said. They hail from the national guard and a range of ministries, including defense, interior, health and justice, among others.

In April, the commission said 176 people from across the public sector had similarly been detained for alleged corruption. The kingdom's anti-corruption purge went into high gear in late 2017 when MBS targeted more than 300 princes, public figures and business people who together symbolized the elite structure encircling the ruling Al Saud family and its vast patronage networks.

In an unprecedented fashion that year, his forces arrested the country's most powerful figures and held them incommunicado at the opulent Ritz-Carlton hotel in Riyadh for weeks and even months.

Several were later transferred to prisons or other detention facilities amid reports of physical abuse. While the kingdom never confirmed the names of those detained, they included billionaire Prince Alwaleed bin Talal and Saudi construction tycoon Bakr Binladin.