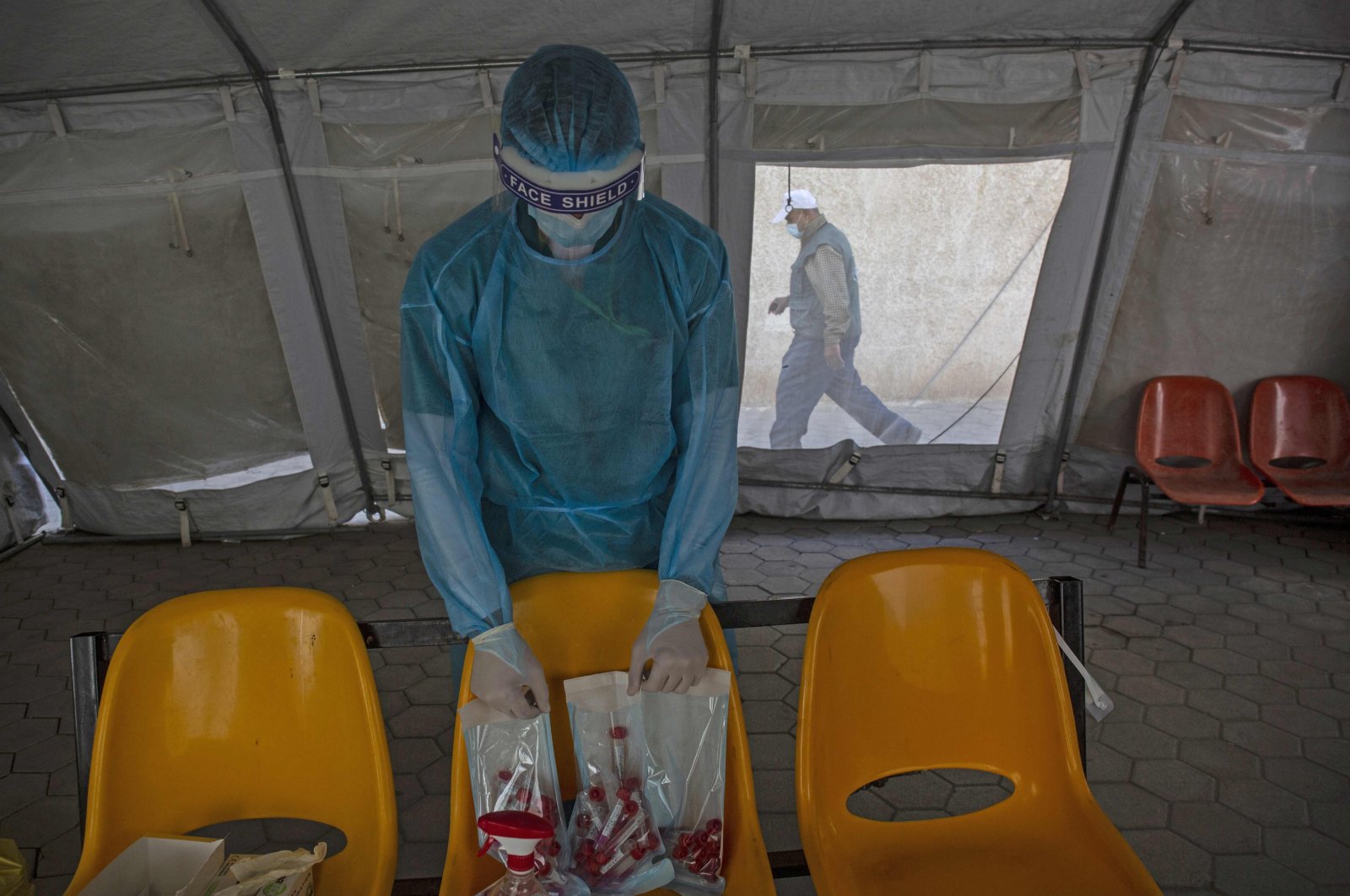 The Gaza Strip received its first batch of vaccines against COVID-19 on Wednesday, health officials in Gaza said.

Two thousand doses – or enough to vaccinate 1,000 people – of the Sputnik V vaccine, donated by Russia, were transferred by the Palestinian Authority in the West Bank to Gaza. Israel had blocked the shipment earlier this week.

The transfer was made via the Kerem Shalom crossing between the southeastern Gaza Strip and Israel.

Majdi Dhair, director of health care in Gaza's Health Ministry said on Wednesday that the delivery came following international pressure on Israel, mainly by the World Health Organization (WHO).

The Israeli military branch responsible for civilian affairs in the occupied Palestinian territories (COGAT) said that the Sputnik V doses were being "transferred from the Palestinian Authority (in the West Bank) to Gaza, following (Israeli) political approval."

It added that "the vaccine shipment is now making its way to the Erez crossing" that connects Israel to the blockaded Gaza Strip, an enclave which is governed by Hamas.

Slamming Israel for blocking the vaccine shipment, Hamas said the move marked "a real crime and a violation of all international laws and humanitarian standards."

The Palestinian Authority on Tuesday urged the World Health Organization (WHO) to "condemn Israel" for the obstruction.

The PA called on the WHO and other international organizations "to hold (Israel) fully responsible for the dangers arising from preventing the entry of vaccines into the Gaza Strip," spokesperson Ibrahim Melhem said.

The PA said Monday that its own vaccination campaign for the general public had been pushed back due to a delay in deliveries. It had been anticipating a shipment by the middle of this month, enabling it to start vaccinating the general public in the West Bank while sharing stock with Hamas.

The PA is expecting some 2 million doses ordered from various manufacturers, in addition to vaccines from the U.N.-backed COVAX program, set up to help less wealthy nations procure vaccines.

It began inoculating frontline health care workers earlier this month with an initial procurement of 10,000 doses of the Sputnik V vaccine, as well as several thousand doses of the Moderna product.

Israel, which is carrying out one of the world's fastest vaccination campaigns per capita, has faced international calls to share its stocks with Palestinians living in the occupied West Bank and blockaded Gaza.