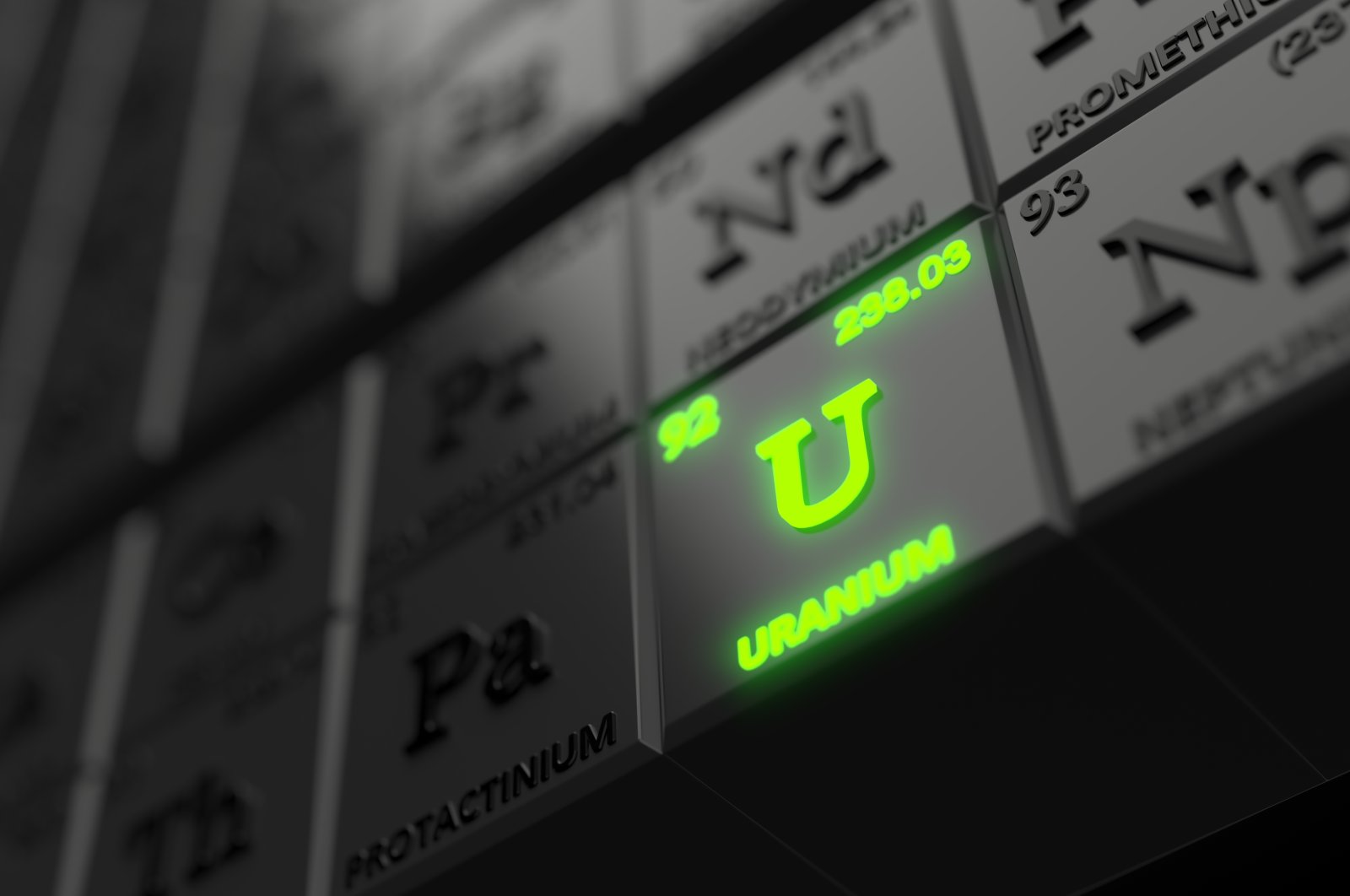 Tehran says it has produced 25 kilograms of 60% enriched uranium – a level only nuclear-armed nations can produce. (Shutterstock Photo)
by Anadolu Agency Nov 06, 2021 12:49 pm

Just a few days after the announcement of the resumption of nuclear talks at the end of this month, Iran said Friday that its stockpile of 20% enriched uranium has reached 210 kilograms (463 pounds).

Iran’s semi-official Tasnim and Fars news agencies quoted a spokesperson for the country’s atomic agency, Behrouz Kamalvandi, who said the quantity is larger than the 120 kilograms at 20% set by parliament to be produced.

Kamalvandi added that the agency produced 25 kilograms of 60% enriched uranium – a level only countries with nuclear weapons can produce.

Uranium enriched to 90% can be used to develop a nuclear weapon, but Iran has repeatedly said its program is for civil purposes.

Under the 2015 nuclear deal between Iran and world powers, Tehran was allowed to enrich uranium to a level not exceeding 3.67%.

In January, a spokesperson for Iran's atomic agency said the country was reviewing the need to increase uranium enrichment to a level greater than 20% and stressed that Tehran has the capability to enrich uranium to a level that could reach 90%.

The European Union, U.S. and Iran announced Wednesday that nuclear talks would resume on Nov. 29 in Vienna.

The talks aim to restore the 2015 nuclear deal, which was annulled by former U.S. President Donald Trump in May 2018, as well as to bring Iran in compliance with international commitments regarding its nuclear program.